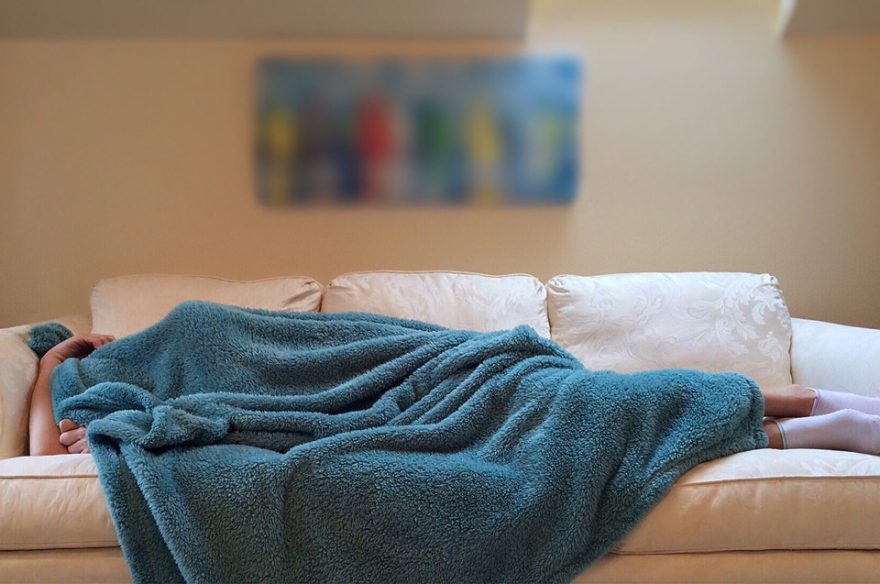 Write a short definition of the process of lucid dreaming. How is it different from ordinary dreaming?

Hobson (2009) posited that one reason for taking the claims of contemporary lucid dreamers seriously is the distinguished company in which they find themselves. The first scholar to document lucidity extensively was the French aristocrat, Hervey de Saint Denys, whose very credible and well-written book, “Dreams and the Means of Directing Them”, has recently been translated into English. Lucid dreaming as Voss, Holzmann, Tuin, and Hobson (2015) demonstrated constitutes a hybrid state of consciousness with definable and measurable differences from waking and from REM sleep.

A lucid dream, like every other forms of dreams, is an involuntary function of the mind that occurs during sleep were images, ideas, emotions can be seen or felt. Being conscious or unconscious of the process is beside the point. The point is that dreams, lucid dreams included, are involuntary, despite the relative level of awareness in lucid dreams.

Lucid dreaming can be good thing. Many writers and artists have often conceived ideas and stories for best-selling books in their dreams. Hobson (2009) demonstrated that aside from its powerful psychedelic, therapeutic and entertainment value, lucid dreaming is thus an attractive phenomenon for scientific investigation within the area of consciousness studies.

There are two types of people: those who are extremely enthusiastic about their science essay assignment, and those who want to be evacuated to another planet before the due date comes. If you belong to the second group, don’t hurry to pack all your belongings and order a trip to the Moon, because our cosmic team of writers is here to help you. Place your order to receive a great science essay created by our expert writers. Fill in the order form below, choose a writer you like and wait for your paper to be done. Science essays will never be a source of stress for you with our experienced helpers!