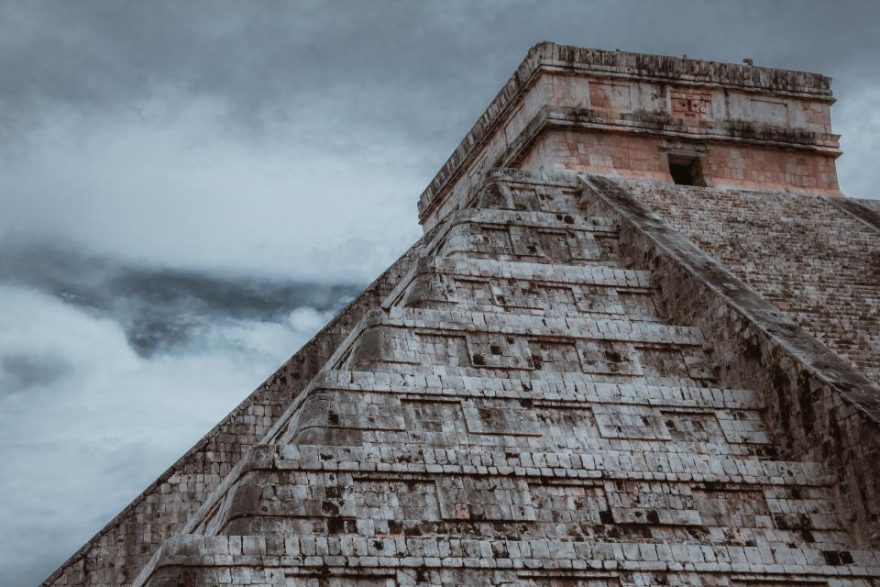 Porfirio Diaz, who ruled Mexico at the turn of the 19th and 20th centuries, once very accurately described the source of all the misfortunes of Mexico. “Poor Mexico,” he complained, “is so far from God and so close to the United States.” Diaz knew very well what he was talking about. The 19th century was a period of particularly tense relations between the US and Mexico. By 1848, the United States forced Mexico – by force of arms and threats – to concede to them what is now the state of Texas, and the entire southwestern portion of the United States. For Mexico, that period of time was marked by the loss of fertile and sparsely populated lands.

If it is time for you to write an essay, read through the following Mexican war essay. You can use this sample to get some ideas for your own writing, but you can’t present it as your own paper. You can actually become a successful student if you get our writing help. We invite you to use our service so you can forget about your writing problems. Do not refuse to read through the following Mexican war essay, which represents our writers’ work.

What Were the Arguments in Favor of Western Expansion Prior to the U.S.-Mexican War?

The American west makes images of feat, anarchy, and opportunity. But, what urges us to go west in the first place? It all drawn back to an important but not very well-known conflict in the mid-nineteenth century called U.S.-Mexican War. The U.S.-Mexican War begun when the American got interested in Mexico’s territory. “The belief that the U.S. basically had a God-given right to occupy and “civilize” the whole continent gained favor as more and more Americans settled the western lands” (“The U.S.-Mexican War (1846-1848)”).

This belief was influenced by President James K. Polk to the Americans as their number increases and gained favor. So when Polk wants to expand and own Mexico, the Mexicans didn’t agree to this expansion craze. They argued and started a conflict, one of their argument was Polk offers Mexico a $30 million to buy California and New Mexico. Again the Mexican refused the offer. But before that, Mexico was bitter about losing Texas to the U.S. after it won its independence in 1836.

Before the Mexicans were run by the Spaniards, also to due circumstances, the Mexicans didn’t want the way the Spaniards run their government. So the Mexicans became rebellious until they proclaimed themselves autonomous in the 1820s and 1830s. After they won their independence, the Americans have an offer that if they will change their system of belief to Catholicism and will prove their loyalty to the Mexicans they can stay in the province of Mexico which is Texas.

Texians were not satisfied with the way Mexico City run the province. They rise up against Mexico and fought for their freedom. The war ended with the Treaty of Velasco in 1836. This treaty gave Texians their freedom, but Mexicans were unhappy and do not want to accept the legality of the Treaty. And the U.S. offered a hand and opened their country to the Texians. As a result, Americans had a very bad image to the Mexicans and caused their first conflict.

Mexico wasn’t prepared for war, it’s internal politics which is a mess and it’s cavalry couldn’t measure up against the expertise of the U.S. Military. After two years of fighting Mexico was defeated. And in the Treaty of Guadalupe Hidalgo, it’s ceded a 525,000 square miles of its territory to the U.S areas that include modern-day Utah, California, Nevada, Arizona, and Texas. The U.S.-Mexican War had a major impact because it resulted in one of the largest territorial expansions in the United States.

We hope that you like this sample and we offer to check another one – Paper on History: Yom Kippur War.