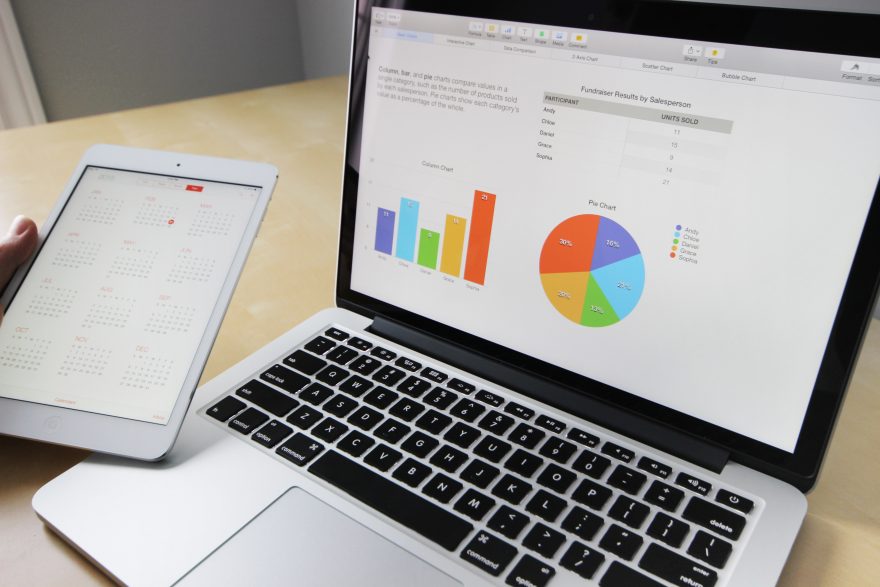 Computers are machines that are used to work on raw data into information. Computers execute tasks according to instructions or programs. Having produced the first computer which used electricity in 1940’s, it was unusually large that it required to be operated by more than one people. They consumed a lot of energy, and they were also acutely slow. However, in comparison with nowadays, computers are remarkably fast in processing speed, not large and are operable by one person. Others can even fit in pockets which are hand held like tablets and even laptop or notebooks which are portable.

Laptop computers: these are computers which are light in weight, are mobile and can be taken along to anywhere since they have in built batteries. Laptop computers also known as notebook are small in size since they combine the screen, the keyboard, and the mouse in one case. They are unique in they are folded after use.

Tablets: these personal computers that combine the characteristics of a handheld computers and laptops. Tablets use a pen to write or draw pictures on the screen. Some even have keyboards that are folded and pivoted under the screen. Since you can write on its screen, it also possible to covert personal handwriting into typed text.

When someone decides that he/she needs a computer there are various aspects of the computer one should consider. This choice is determined by the buyer after consideration of different features. This would vary from the cost, location, performance, suitability and even the tasks one will be undertaking using their preferred choice of the computer.

Cost: while deciding on what type of computer it is highly essential that your choice is the one you can afford. If you are wealthy, going for a tablet would be an informed choice while

The survey was conducted to ascertain how different sexes use varieties of computers and the result tabulated. The table further reveals the distribution of both sexes based on possession of various types of machine. This survey was conducted on random sample size of 50 persons, from a well distributed population…

We provide you with computer science papers that can help you to deal with your own writing. This sample is helpful if it relates to your assignment. If you can’t write computer science papers, it is possible to get professional help from BuyEssay.org. If your deadline is coming, don’t worry – our writers work fast. Writing an effective paper is rather easy for our professional writers. We are available 24/7 for your convenience. Ordering process is rather simple – just mention your requirements and set the deadline in the order form. Spend your time as you want while we are completing your writing assignment!