Psychology Papers: Is It Possible to Scare a Psychopath Off? 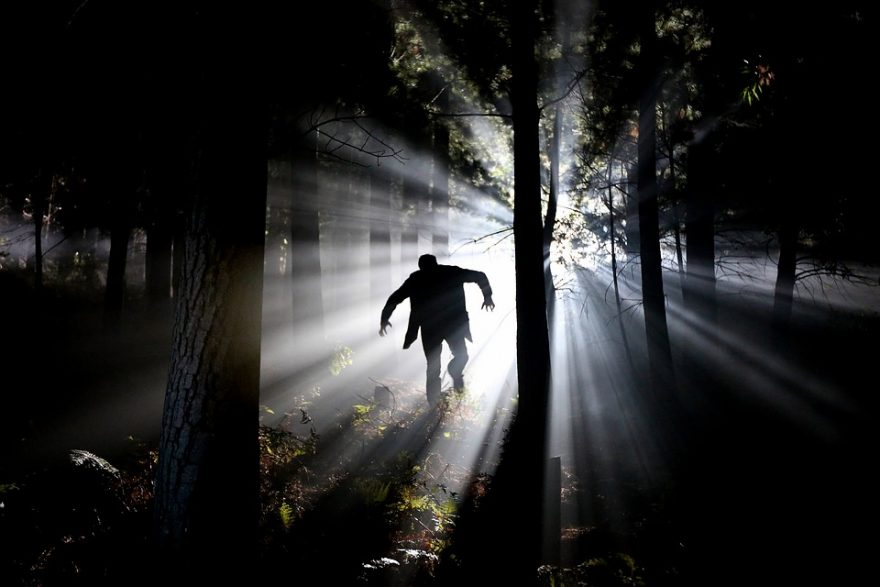 Have you ever been mistreated by a person that is somehow different from the others? Someone, who repeatedly performs acts that are grounds for arrest? Someone, who is deceitful and totally irresponsible, full of aggression and irritability? All these behavioral facts are the evidence that you have encountered with an antisocial personality disorder – psychopathy (Psychological Clinic in the Public Interest, 12). Meeting such a person means that you and your life may be in a serious danger, as no one knows what to expect from a psychopath.

The origins of psychopathy date back into the previous millenium. The examples of famous people who suffered from this disorder only confirm the fact that they are unpredictable and dangerous for society and even humankind.

The most famous woman-psychopath was Countess Elizabeth Bathory de Ecsed, of nobility in the Kingdom of Hungary. She has been notorious as a serial killer, being accused of torturing and killing hundreds of young women between 1585 and 1610 (“Lady of Blood: Countess Bathory”, 2014).

Perhaps some of the most well-known doctors with this disorder was Josef Mengele – a German officer and physician in Austrian concentration camp during World War II. Having the opportunity to perform the researches on human body, he undertook unscientific experiments and sent thousands of victims to gas chambers (Lifton, 1986).

The worst thing about all those terrible facts is that the people who are obviously sick consider themselves to be healthy. What should we do to protect ourselves from such a mental attacks?

Dr Paul Babiak, psychologist and author, says that people often “mask” themselves with a strange behaviour (Psychopath Boss, 2013). Here are some tips how to protect yourself:

1) Document the performance of the suspect. Evidences are the most essential thing when you want to legally prove a person of being guilty.
2) Do not treat people with disorders as mentally sick. It will make them even more aggressive.
3) Do not get involved into their politics. It is always easy to get in but difficult to get out.
And last, but not the least: never be too trustful. Weak people attract those, who can easily manipulate them. Be careful, as psychopaths are everywhere.

“Our society is run by insane people for insane objectives. I think we’re being run by maniacs for maniacal ends and I think I’m liable to be put away as insane for expressing that. That’s what’s insane about it.”
John Lennon.

Even the most devoted fan of human soul science can get bored writing numerous psychology papers, since they are very formalized, and it’s often hard to tell the difference aside from the topic. We are here to end your sufferings either by a piece of a good advice or some practical help. You can discover great writing secrets revealed through our blog in various useful articles, or place an order and receive your very own psychology papers created by our professional writers and based on the most recent information in the field. You can be sure that your work will be qualitative and informative!