Material Wealth is the Central to American Life and American Values 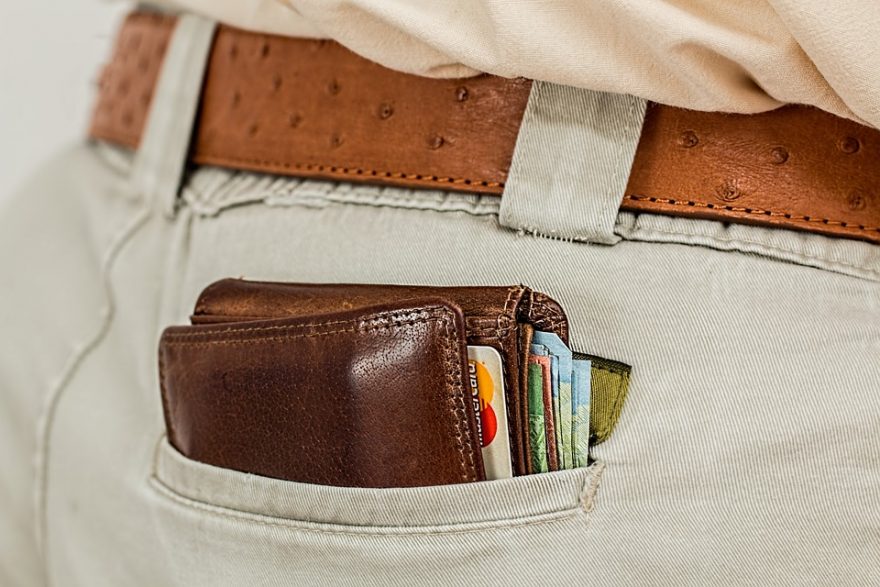 Other than good governance, material wealth is a key determinant of American culture and value. The United States is a nation that is a great example to many governments in terms of good leadership. Because of the effective governance policies that the nation has, it has become a place of unrivalled opportunities. Immigrants come to America for various reasons. Mostly such people seek to be part of the wealth creation in the nation. The nation provides an opportunity for those who work hard to transform their resources into helpful products and in the process earn a decent living. However, Americans have taken material wealth to be the meaning of one’s social economic status. Much value and meaning of life is attached on the material possessions that one has. It is also eminent that people concentrate on material possession above self-knowledge and value.

America is the land of freedom and material prosperity. It is where people thrive in different fields of endeavor because of the freedom that they enjoy. The country is taken as the land of boundless opportunity of all times. Life in the nation is blended with competition and everybody has to do something constructive to make life bearable. The United States is the place where one can get the benefits of their labor rightly and the enumeration of the work done is given.

Immigrants form a significant part of the population of the country. At times, there is another realization in the pursuit of the American dream. In the pursuit to get the so much desired monetary success, they have to sacrifice their social lives in their native countries. They opt to go to America where their labor can be rewarded and aspirations achieved. Immigrants often think that their entry into America would give an automatic good life.

This is contrary to the reality that a significant number of the people go through. In America, material possession is seriously valued and everybody is yearning to be rich. People would do anything they can without fear only to get wealth. Most of the immigrants who venture in America go there to get a good life and to improve their living standards. It is true that some people who get to the U.S find life different from their homeland and most of the time they opt not to go back to their countries.

The urge of making wealth and good life becomes the major driving force that makes them to stay in America. The nation is a land that is abundant in both natural and human resources. Many people move to the country to be part of the success in social welfare. In America, most people move from nothing to enjoy the abundance of wealth and opportunities.

It is evident that most people who move to America have a sole purpose of making good life. People become attached to the pursuit of material wealth and people get attached to their material wealth than anything else. People in America are often engrossed in their daily activities than they have concern for others. Peoples’ language in America is transactional above everything. Almost everything is done based on economic gains.

It is through hard work that Americans stand above other nations. This is also possible because the land is full of justice where everybody is rewarded in accordance with the effort put in. Wealth in America is not acquired with much ease though. One has to toil for it to make it materialize. Material possession is a reward of human labour thus; in America, people are constantly engrossed in hard work. The time available for Americans is for wealth creation above everything else. Being that material wealth in the context of America defines one’s social status, it (material wealth and possessions) stands to define American life.

While volunteering at an homeless shelter, it was evident that the people who were interested in helping the destitute and those desperately in need were religious groups and charity organization. The rest of the American population was comfortable and contented with the status of things as long as their ways were okay. On the other side of the brink of life where people shop luxurious while taking a paranomic view at Saks Fifth Avenue, it was notable that people are striving for expensive things; some of which they do not even need just to be socially recognized. Folks crave for material possession than they mind of other peoples’ welfare in America.

From the place I was sitted at Saks Fifth Avenue watching people do shopping, the sentiments of Dorsette dawned on me regarding the redemption of the American population (19). A significant part of the country’s population is obsessed with material gains. The magnitude shown from Saks Fifth Avenue shows the disparities in the country’s wealth distribution. America is yet to eliminate poverty. Likewise, there are rich people within the same community.

Duina also gives a reflection on the American state in terms of wealth acquisition (67). Most people uphold the notion that financial success is the ultimate realization of the American dream which is not true. The kind of shopping that goes in Saks Fifth Avenue shows the levels of social stratifications in the American society…

Do you agree that material values are very important? You’ll have the ability to express your thoughts in the American dream essay. However, if you are too tired to cope with this, you can ask writers from BuyEssay.org for assistance. The American dream essay that you’ve just read was completed by a writer from our service. You are able to get a paper of the same quality for reasonable price. Use the online calculator to find out the price. Mostly it depends on the deadline so make the order as soon as possible Service is available 24/7!