Do you agree with the statement that most people hate King Thranduil from the Lord of the Rings universe? Why? 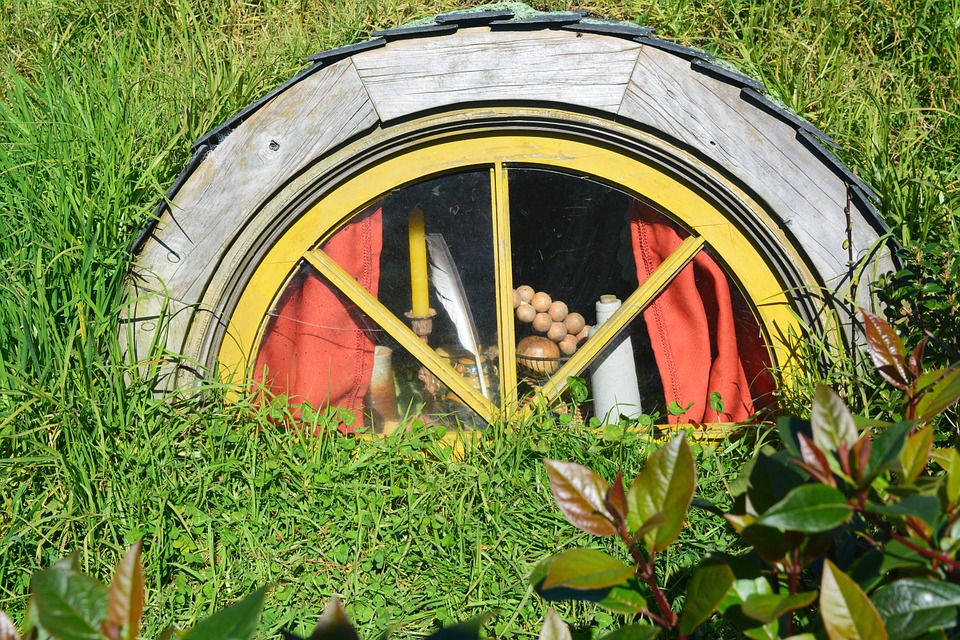 A lot of talks have been devoted to the person of King Thranduil after the third movie of the Hobbit. In the film, he was displayed a little bit differently than in the book and it caused a wave of discontent among fans. And whether King Thranduil deserves this negative from the people? Let us find it out. King Thranduil is the king of the forest elves, father of the adored by all archer Legolas. In the book, he appears as a wise and just ruler, brave and courageous. However, in the film, it is sometimes depicted as a coward and dwarves-hater.

His racist views applied not only on dwarfs but people as well. But if you read the book and watched the movie, you can understand that the film describes the story through the eyes of dwarves. This could be a key factor of hate among the people against him. But not only that could cause people’s negative emotions. In the second part of the movie he was described as a narcissistic and incredulous when dwarves passed his forest and he did not let them pass because they did not reveal the goal of their quest.

Also, in one of the final scenes of the third film King Thranduil gave the order to retreat because of too many losses in Elven army that means he left dwarves and people to die on the battlefield. From the point of the viewer, it really seems like the manifestation of the coward, but he acted as a wise king who cares about his people.

Despite all, King Thranduil is the great ruler who is depicted in the book as a wise and prudent man. Screenwriters did not want or were not able to convey the image of the great king of forest elves, which led to such hate among people. To understand better the person of King Thranduil people should read the book because it could reveal the true image of the king of the forest elves.

Who would refuse to write “The Hobbit” book review as their college assignment? Though you still need to fit your creativity and love for the story into tight academic requirements, at least the subject you need to research is quite fascinating. At our blog you can find great advice and writing tricks along with sample reviews to make your “The Hobbit” book review a real masterpiece. In case you are lack ideas, or you have faced writer’s block, feel free to place your order using the order form below. No one is perfect, you can be tired, or stressed, or whatever the reason is, we are always ready to help.