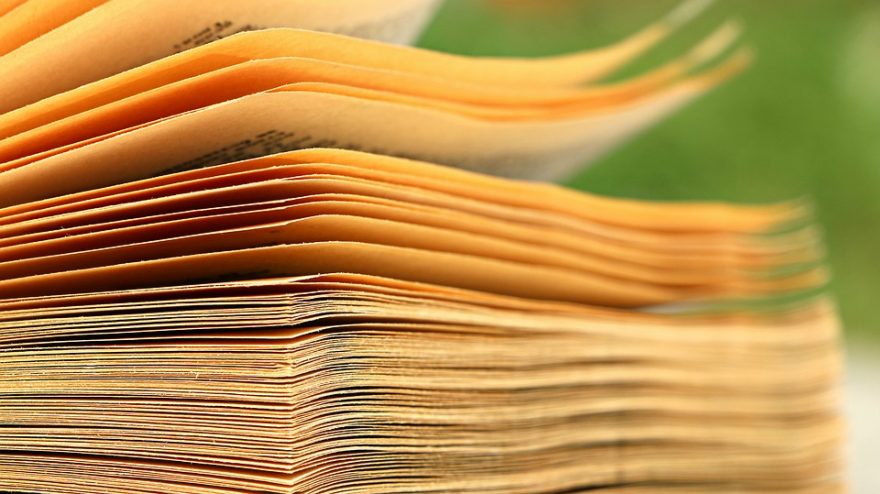 Having studied literature from various perspectives, scientists are still working on a number of problems which want solving. Dealing with belles-lettres and having a desire to look into text semantics, one might be attracted to the idea of possible worlds embodiment, which is one of the most interesting aspects of literary text creation.

The idea of being involved in a number of worlds, real and created by our imagination, was introduces by Leibniz. It has spread all over the scientific world, being now ubiquitous in Philology and forming a basis for the literary text analysis (as any text usually presents a complex of intertwining and interacting worlds). These worlds create the setting for the characters to act and the events to happen within. They contain and transmit the information we need to be able to elicit the author’s idea.

One of the examples which sprang to my mind is the story Anthony in Blue Alsatia by Eleanor Farjeon. The world of the common people and the world of businessmen are contrasted to show the characteristic features and values of their inhabitants.  The sounds, colors, smells and everything the characters do reveal their state of mind. You feel which world provides complacency and tranquility, or in which one you can only get nervous and dreading to fail. And imperceptibly appears the desire to stay in the world of the common people, who live deep in the nature, who have to do drudge work, but savor every minute of their existence through simple pleasures they experience.

Another good example gives Mikhail Bulgakov’s The Master and Margarita. While reading the novel, you travel from the world of Soviet Moscow to the world of Ancient Rome, which shows up in the world of the novel written by the Master; you also deal with the world of the supernatural, which overlaps with the above mentioned ones. These constant shifts do not only take your breath away, they reflect the idea of interdependence of every fragment of our life, and the universe itself.

As you can see, it is very interesting and fruitful to scrutinize a piece of literature within the confines of the possible worlds theory. It provides an explanation of how the semantics of the text is formed, clarifies ambiguity and throws light to the enigma of the author’s worldview transmission to the reader. So, this aspect of literature exploration seems worth a deeper dive.

There are two types of people: those who enjoy writing essays on literature and those who absolutely hate it. If you belong to the second group, we are here to save you. First of all, you can take a look at this free literature paper provided by our professional authors for reading. We remind you that you are not allowed to use any of the information without proper references. If you still struggle with your literature paper, place an order to get a perfect essay professionally done for you by our academic writers. We can save you even in situations that seem almost desperate.