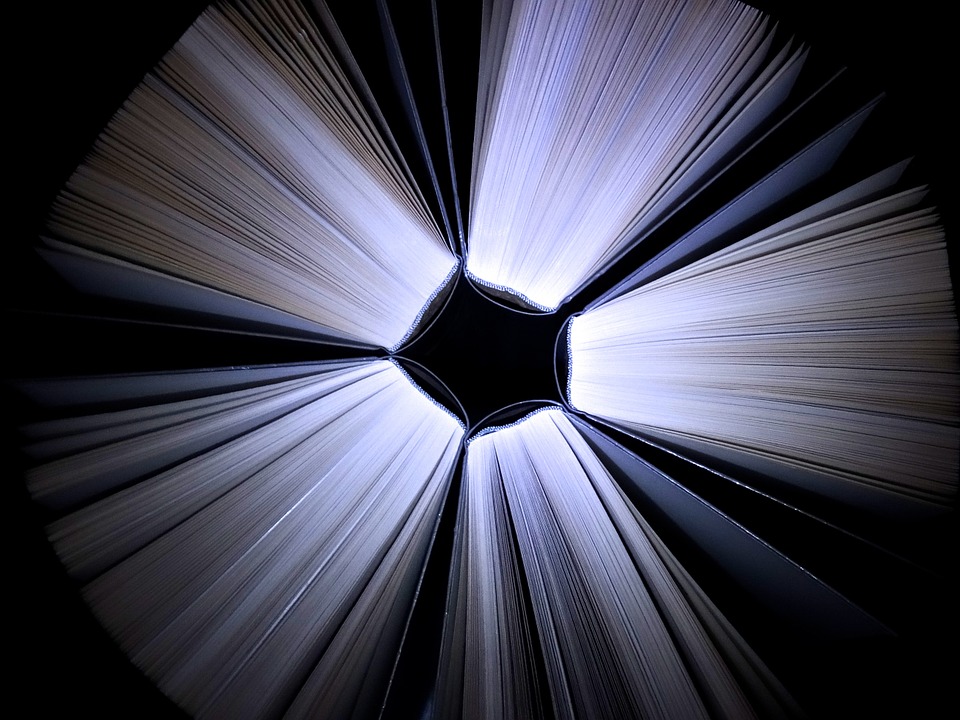 According to Drabble, Hahn, and Stringer (2007), the term “Augustan Age” signifies the golden age of Latin literature from 43 BC to AD 18. Augustan Age poets such as Horace and Virgil created masterpieces such as Odes and Aenid that remain among the finest works of literature ever written.

The work produced during this time commanded such merit that the term “Augustan Age” became synonymous with the golden age of literature in all countries, as defined by Drabble, Hahn, and Stringer (2007).

Another famous Augustan Age occurred during the time of 18th Century Restoration Literature in Britain. Nestvold (2001) cites this age as beginning with Queen Anne’s reign in 1702, and lasting until the death of essayist and satirist Jonathan Swift in 1745.

The seemingly boastful name analogy was actually anything but boastful; instead, the authors bashfully compared their work to the classics in an attempt to honor ancient world poets. However, there was nothing bashful about the writing the 18th century authors produced. Jonathan Swift threw prim and proper to the wind by ridiculing society and rulers with masterful satire. Anthony Pope wrote intellectual essays based on the classical principals of debate set forth by the ancients.

Nestvold (2001) points out that numerous writers of the time blended fact and fiction in ways that derived a definitive reaction from their audience. Robinson Crusoe author Daniel Dafoe’s writing proved so definitive that his political enemies often called for his arrest.

Whether Horace and Virgil thought about the legacy of their work thousands of years later remains unknown. Perhaps the idea of 18th Century Restoration writers emulating them while creating their own legacy would amuse. One thing that is known is that each Augustan Age produced lasting works, and links to the other through not only name, but masterful uses of language.

Regardless of the fact whether you are a literature fan or not, you will definitely be assigned a literature essay, and not even once. And sometimes writing them can be beyond boring, especially if you have lots of different assignments other than essays. If you need some help, you came to the right place. At our blog you can find useful articles with writing tricks from our experienced authors, some motivation and inspiration life hacks and, of course, good samples to learn from. So next time you need a literature essay, come to BuyEssay.org and either find a perfect sample or order an essay to be written for you.