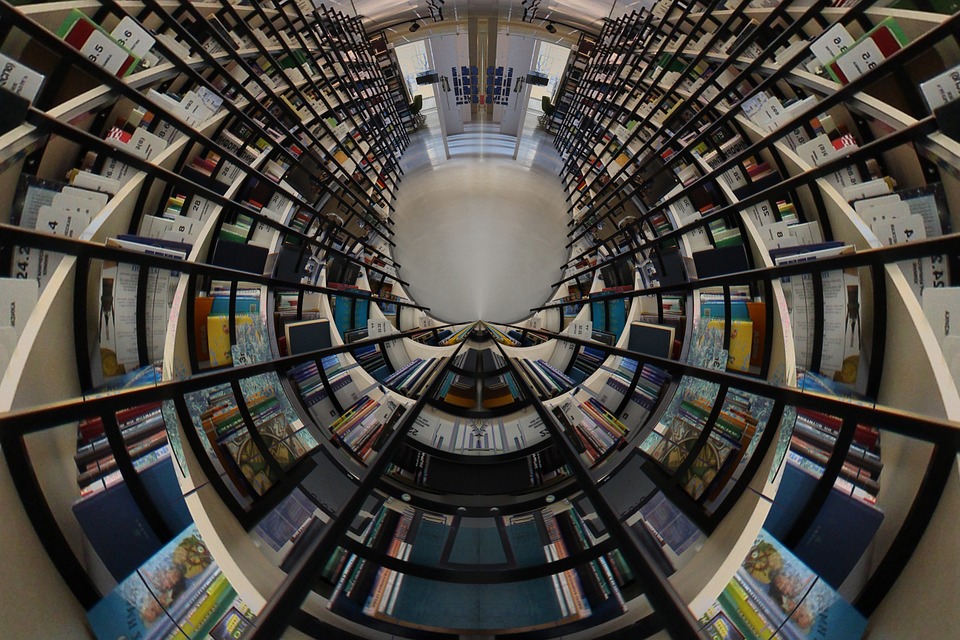 What is the reason behind France having so many great writers throughout history?

Historically, France has been considered one of the most influential countries in the world literature. Today, the works of such major writers as Rabelais, Molière, Voltaire, Rousseau, Stendhal, Balzac, and Hugo are regarded as the most outstanding cultural estate. The success of the French literature is due to many factors, including the geographical location of France, its close connection to other world cultures, as well as the heritage of the Classical Antiquity and the Renaissance, to name just a few.

The works of the French people had a foremost importance as early as 12th century, when La Chanson de Roland (Brault, 2010), performed by troubadours, spread across Europe. The French influence became fertile ground for other European cultures; for example, it gave rise to the German tradition of minnesang and acted as a basis for the philosophic Platonism of Dante, Petrarch, and Guido Guinizelli.

Throughout its development, French literature featured a close relationship with society and the historical process. Many French writers, such as Voltaire and Renan, were also Historians, whereas others, such as Montesquieu and Rousseau, were political thinkers. In addition, French literature has always been (and still is) close to philosophy: from Rene Descartes and Blaise Pascal to Jean-Paul Sartre and Albert Camus.

To conclude, there is an overall interpenetration with other arts and activities, which makes the works of French writers especially distinctive. Another factor, which explains the amount of prominent French authors, is the highly eventful history of France. Every major event was accompanied by an outburst of creativeness on the part of artists. This includes not only literature (Les Misérables as Victor Hugo’s reaction to the June Rebellion (Fischer, 2016)) but also the fine art (La Mort de Marat by Jacques-Louis David).

All of the above explains why France rightfully claims the leading positions in the world literature, the major factors being the cultural heritage, philosophical component, and the influence of historical events.

All our essays online show how academic papers must be written. But this sample cannot be used as your own and handed to your professor as it is obviously will be considered as plagiarism. You can use it only as an example and not more. We know how it can be difficult for a student to do all assignments at once. That is why we want to help you dealing with them. If you like our history essay, you will apparently like an essay, a research paper, a term paper, a dissertation or other history essay that you will have ordered from us. Our professional writers will write a unique paper according to all your instructions and requirements.