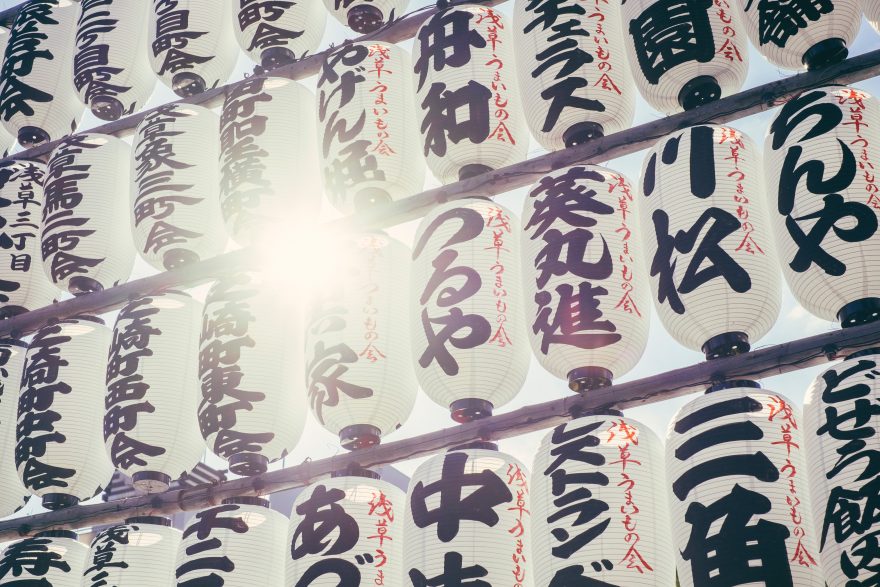 Why don’t Japan, China and South Korea have good relationships with each other?

Relationships between China, Japan and South Korea have always been difficult. Throughout history, there have been countless incidents which prevented the three neighboring countries from getting along. Recently, attempts have been made to mend their differences, but they still have a long way to go and it is doubtful whether they ever will be really on friendly terms.

According to Peter Seybolt from the University of Vermont, The First Sino-Japanese War (1894-1895) was a crucial event. The Qing Empire of China suffered a humiliating defeat from the Empire of Japan, losing control over its vassal state Korea. It marked a shift in balance of power, since until that moment China had always been the most dominant force in Asia. In 1910, Korea was annexed to the Japanese Empire against their will.

The Japanese Empire was on a clear imperialist mission, wanting to become and remain the major political and military power in Asia. Seybolt thinks they were motivated by “their only hope for survival” since they “had no natural resources” and had become “increasingly dependent economically on the good will of other nations” (Seybolt, n.d., para. 8). This led to the largest Asian war of the 20th century: The Second Sino-Japanese War (1937-1945). During this conflict, which was fought primarily between the Republic of China and the Empire of Japan, millions of people lost their lives. The Nanjing Massacre explains why many Chinese might not ever be able to forgive the Japanese. On the 13th of December 1937, Japanese troops invaded and captured Nanjing, then the capital of the Republic of China. During a period of six weeks, troops of the Imperial Japanese Army raped and slaughtered Chinese civilians. An estimate of between 200,000 and 300,000 people were killed. A number that is still heavily contested today, due to white-washing and destruction of Japanese records on the event.

It is uncertain what the future will bring, but it is going to take plenty of forgiveness and diplomacy on all parts. In recent years the countries have met during official summits in attempt to reconcile their differences. Tensions in the East are still very much present, however the future sheds a hopeful light on things to come.

Do you need help with your international relations essay? Then you’ve come to the right place! Study the sample international relations essay provided above to understand better how such papers should be written and formatted. We believe in improving quality of education all over the world, and that’s why we provide our samples for free for anyone to read. We remind you, however, that you are not allowed to use them in any way that violated the copyright law. We believe you won’t even need to since you can boost your writing skills by reading articles and studying samples absolutely for free at our blog.