Would it be better for Africa if it still ruled by colonial nations? 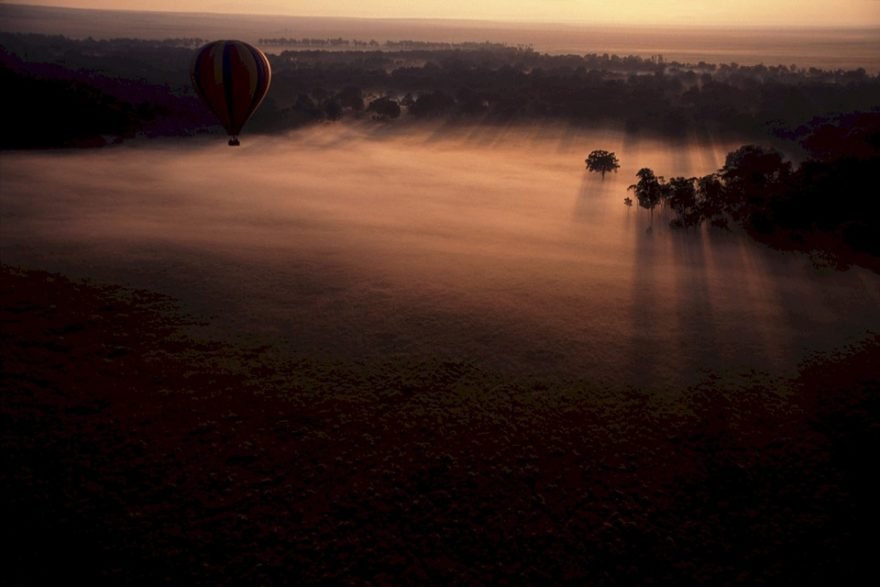 Before Europeans arrived, Africa have grown countless kingdoms, with different government forms and customs, developed economy and culture, some Kingdom maintained for hundreds of years, even until the late 19th century. These African countries developed rapidly, they were likely to push their culture onto a new height. However, in the end of 15th century, Europeans started the slave trade, brought Africa into another era.

After the slave trade was prohibited, Europeans searched for development in Africa from other aspects, they gradually found palm trees can be planted in coastal areas of West Africa, the potential of agriculture in Southeast of Africa, while minerals could be mined. They held a meeting in Berlin in 1885, colonies been divided on political considerations, without geographical, ethnic and other practical thoughts, ignored obvious distinctions of races or tribes, which laid the roots of ethnic conflict in Africa.

European countries took some positive actions in their colonial rule, however, most of African people had no right to speak at all, colonial people are been seen as second-class people. On the other hand, local resources been shipped back to Europe as much as possible, the most fertile lands were also occupied by Europeans, Colonial rule were only benefit for Europeans countries.

As a result of colonial education, part of Africans begin to understand the outside world, these people began to organize associations, advocated ideological self-determination, which sowed the seeds of the independence of African colonies. After World War II many African countries were free from foreign rule, instead of peace and prosperity, they had to face ethnic conflicts, rapid population expansion, more importantly, the poverty.

Nevertheless, there are now 53 countries in Africa, formed a non-negligible force in United Nations and other international organizations. Additionally, Africa still have abundant natural resources. On the other hand, the increasing consumer needs in Africa has becoming an important market, the rest of the world are actively expanding this evolving market.

Besides, an increasing number of countries have to realize that if there is no peace in Africa, the rest of world may be effect, therefore the United Nations, many international and regional organizations started to provid aid and loans to Africa.

In conclusion, there is a historical inevitability for Africa to free from Colonial rule, African people are finally able to control their own destiny. In fact, most African countries have now committed to political stability and economic development, such as Botswana, Mauritius and Seychelles and Gabon, whose per capita income have reached 3000-4000 US dollars in recent years.

After several centuries of torture, African people have already know how to adapt the environment, overcome difficulties and survive in most difficult situations, some of them carry out small-scale economic activities on their own, creating employment opportunities, which been called “informal economy”, accounted for a very important position in many African countries. African women are hard working, good at financial management, some said that they might be the hope of Africa. Not long ago, Liberia elected Johansen Hill Lifu as the President, this may not be accidental phenomenon.

In summary, we have reasons to believe African people are able catch up with other part of world in all respects, this is the healthy and equitable developing path for  Africa and its people.

Our writer has written this interesting history essay (that you could read above) for your information and we advise you not to insert its parts in your own essay as it may be considered plagiarism. Write your paper in own words and take this history essay as example.

Students frequently suffer from boring assignments, and especially if you schedule is too tight, the help is needed immediately. Our service BuyEssay was crafted for those students that can’t manage all tasks till the deadline, so they can order the most complicated assignments and meet the deadline. If you are in need – make the order right now and get a professional help from skilled writers.