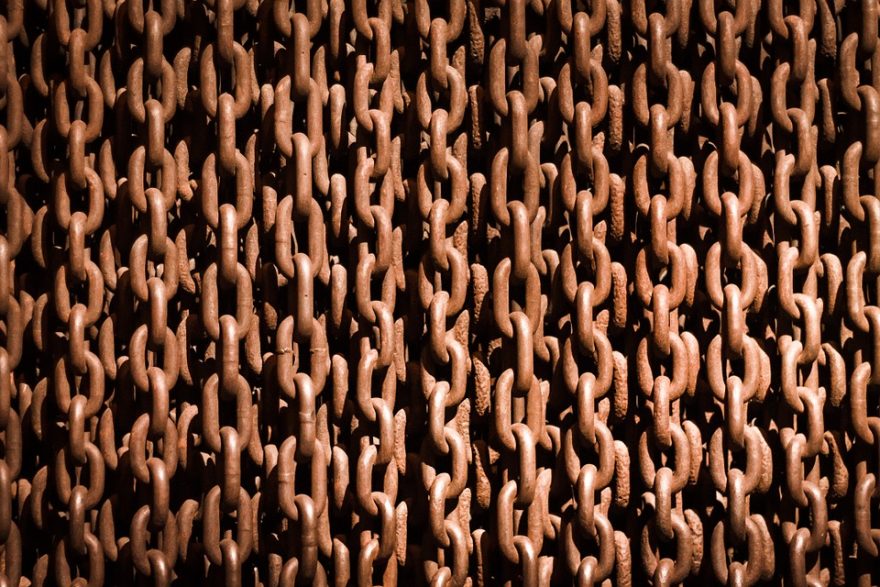 What Were the Reasons and Consequences of Yom Kippur War?

October 6, 1973 is a day that many residents of the Middle East will never forget. As the Israeli’s prepared for its most holy day of the year, Yom Kippur, the Arab Forces, Egypt and Syria prepared to attack from the north and the south. The Egyptians crept in closer and closer from the south until they reached the banks of the Suez Canal, and then pushed their way across, breaching the Bar-Lev Line. Syrian invaders swept in from the north surprising the Israelis that occupied The Golan Heights in a series of air attacks. The ensuing battle lasted for three weeks and wrought heavy losses for both the Israelis and the Arab attackers; all-in-all more than 13,000 lives were lost (Liebman, 1993). The Israel Defense Force (IDF) eventually pushed the Egyptians back across the Suez Canal and the Syrians out of the Sinai (Oxford Dictionary of World History, 2006). However, the war only officially ended due to The United Nations Security Council’s passing Resolution 338, calling for a cease fire on both sides (Dunston, 2003). Although tensions between Israel and its surrounding Arab neighbors had been high for several years, this particular war is viewed as a pivotal point in the turmoil brewing in the Middle East.

The literature available about The Yom Kippur War (also called the October War, the fifth Arab-Israeli War, and the Ramadan War) is abundant with theories about why the Arab Forces chose to attack the Israelis. Especially on the holiest day of the Jewish calendar. One such theory is that the surprise attack was fueled by the Six-Day War of June 1967, by which the Israelis took over the entire Sinai and West Bank and were able to obtain control the Gaza Strip by defeating its Arab enemies, Egypt and Syria (Dunstan, 2003).

Over the course of twenty-five years, the Israelis and Arabs entered combat five times. The Israelis were lulled into a sense of security by their previous victories and calculated that neither Egypt nor Syria would start a new conflict until both of them had adequate weaponry and man-power to ensure success (Safran, 1977). Another theory regarding the cause of the Yom Kippur War is that Israeli intelligence (Research Division of the Intelligence Branch) repeatedly misinterpreted the signals given by the Egyptian military.

The Egyptians released misleading information regarding the Arab Air Force’s preparedness for and willingness to enter into war-fare. The Arabs strategically down-played the presence of their troops along the Suez Canal as for training purposes only (Safran, 1977).

The rest of the world. Probably the most disheartening consequence is the psychological strain suffered by the residents of the embattled nations after living through yet another war that did not result in total peace. Since the end of the Yom Kippur War, Israel has signed dis-engagement agreements with Egypt and Syria in 1974 and 1975; yet the fighting continues to this day (Oxford Dictionary of World History, 2006).

By the end of the Yom Kippur War, both people and equipment had been lost by hundreds and thousands. In the wake of this war, Israel and other nations discovered that the nature of war-fare had changed. The Israelis realized that their methods of gathering intelligence, as well as when to take actions based on intelligence, were outdated and dysfunctional. They also realized that the traditional stance of negotiating first and then striking only after the enemy first struck was no longer relevant. In the aftermath of the Yom Kippur war, the strategy for warfare is to strike pre-emptively before the enemy has time to form a plan or to bolster resources to launch an attack (Safran, 1977).

We hope you like the presented paper on history or any other subject can be learned easier with our samples. Our sample will give you the opportunity to write a better paper in history. BuyEssay.org is the site where you can get professional writing help. If you have been struggling with your writing assignment, now it is time to leave it to a professional writer. We work 24/7 for your convenience. Now you can forget about your assignment, as our writers can deal with any type of paper. Keep in mind that you should include all requirements and set the deadline. Don’t look any further – we are here to help you right now!