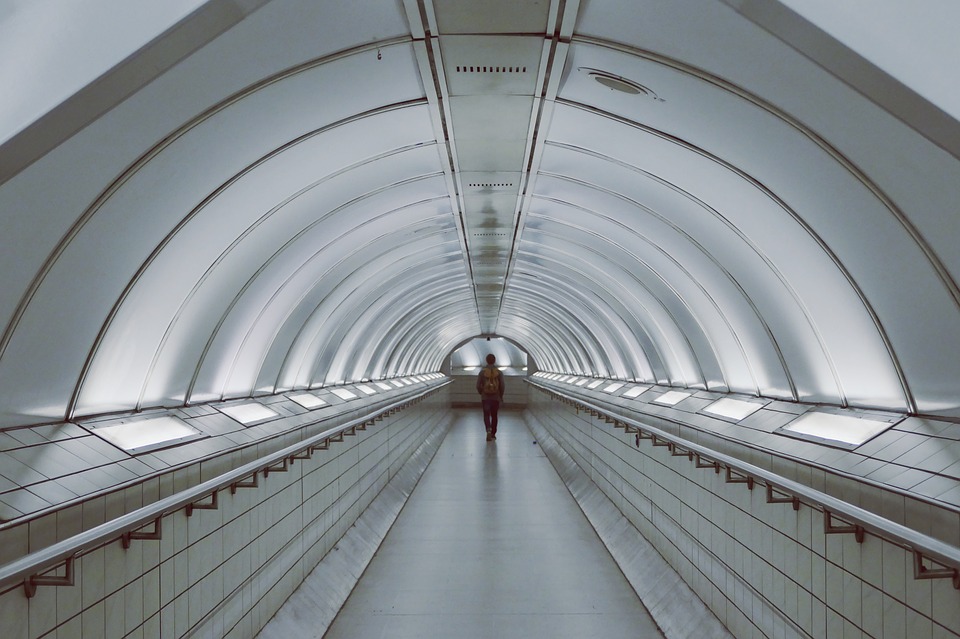 Classification system structures: The Riverside City website contained necessary information on the mayoral and ward seats such as the current officials and the jurisdiction (City of Riverside, 2014). Riverside has approximately 627 entries of job categories available in the city However, the Scottsdale website was far more informative and captured information on city council boards and commissions, committees and managers.

Union representation: The Riverside City website had no information on union groups and their activity while the Scottsdale website covered information on the fire, police health and public safety departments (City of Scottsdale, 2014).

Salaries and code of compliance: The Riverside City website covered the salaries issue in a general manner while the Scottsdale website had downloadable information on salaries and other benefits for city council workers. Riverside City has an average hourly rate of $17 for account clerks, $27 for accounting staff and $30 for building inspectors. Consequently, the Scottsdale City Council have also posted a public document, the Compensation Practices and Controls capturing the trends, methods of deliberation and allocation of salaries for its staff.

Jurisdiction: The Riverside City council has jurisdiction over natural resources such as wells and rivers, infrastructure projects (roads, electricity plants and refineries) and neighborhoods. This is additional jurisdiction over the normal areas such as hospitals, police and schools. Consequently, the Scottsdale City Council has far greater jurisdiction extending into finances and budgetary allocation. Furthermore, Scottsdale also has a documented code of compliance outlining the regulation of activities such as camping, politics and environmental conservation among others.

At the top of Obama’s reforms list was the War on Waste that targeted the excessive bureaucracy within the federal government. The Obama Administration started a scheme to eradicate extravagant spending and capitalize on taxpayer contributions throughout the regime. Close to bureaucracy was the push for a revision of the government regulations. At the other end of the list were reforms concerning remuneration for White House employees and ethics in corporate and private management (De, 2010).

The contemporary regulatory system sought to safeguard general health and wellbeing while endorsing economic development, creativity, aggressiveness, and occupation creation. Republicans are increasingly focusing on cutting back the spending by public officials. The need for efficiency and accountability in handling public matters was central issue for republicans. In conclusion, the site concentrated mostly on the campaign to cut waste was the center of the discussion on Obama’s reforms.

Do you know that regular sample essay writing can enhance your marks by 20% after a month? So what are you doing here, lazy kid? Oh, just kidding. Of course all sorts of lazy (read “normal”) kids and students are always welcome at BuyEssay.org. This blog is a priceless collection of secret tricks, life hacks from our experienced writers and, of course, a lot of free sample essay writing posted for you to read. Why are we so kind? We just know the struggle you are going through and we want to help, either by a good piece of advice or a good essay written for you.