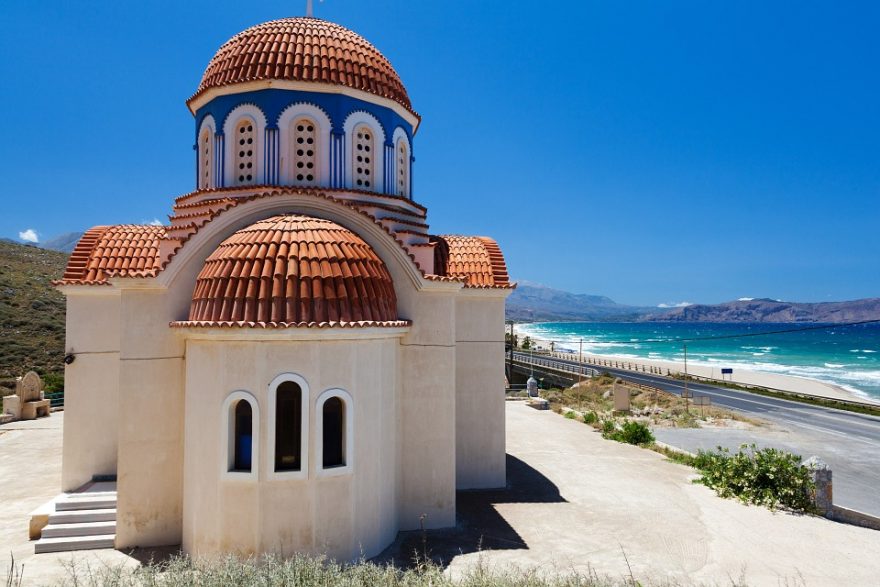 Religion have been a long existing phenomenon in the history of human race and its development. Every single known society had one or another form of organized belief system to help sustain life. Science as a phenomenon developed much later, perhaps as a logical continuation of multiple questions religion imposed on our existence. Nowadays, both, religion and science, take a big place in the evolution of human race and equally contribute to it. It is hard to imagine science existing without religion.

Religion, according to a dictionary, “is a set of beliefs concerning the cause, nature, of the universe, especially when considered as the creation of a superhuman agency or agencies, usually involving devotional and ritual observances, and often containing a moral code governing the conduct of human affairs” (Dictionary.com) As it is seen from the definition, religion is concerned with past, present, and future of us as humans and everything around us. It seeks explanations for various phenomenon and strives to predict the outcome of human activities based on previously acquired information.

Science, generally, is “a branch of knowledge or study dealing with a body of facts or truth systematically arranged and showing the operation of general laws” (Dictionary.com). Essentially, science is concerned with questions like “how” and “why” in order to attempt to explain big range of phenomenon, as well as it tries to make predictions on changes that may occur in the future. Science without religion.

It is pretty obvious that“science and religion have been often polarized – but in ways that do not correspond very clearly to substantive intellectual differences” (Fuller, 1). The existence of science without religion seems to be an impossible target to reach. Although science is based on facts, it is clear that an essential belief in discovering, organizing those facts is an underlying motif that keeps pushing humans into more advanced levels of science.

There can be no question that the same underlying motif is a base of any religion. Given the fact that religion occurred much earlier in time, one can clearly see that essential human ability to believe was firstly exercised in development of religion. Therefore, it is clear that science cannot exist without religion.

Writing a religion essay is difficult due to a whole bunch of different factors. First of all, you may not like the topic at all, or you have difficult relations with a certain religion or belief as a phenomena, but most of the time your professor won’t mind these factors. Since we are here, we won’t let you suffer, trying to squeeze some ideas out of your tired and exhausted mind. Now you can just fill in the form, specifying your requirements, and wait for a perfect religion essay to be done for you, because we believe that studying should be a pleasure, not a torture.