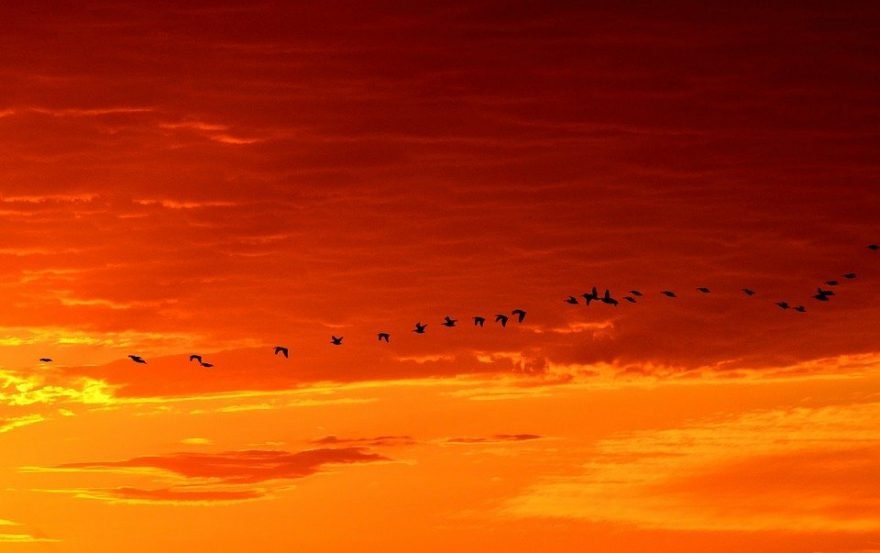 To begin with, human migration is the process when individuals, families or large groups of people leave their own countries to settle in the other ones temporarily or forever (“Migrations country wise,” 2007).

There are many reasons why people migrate. Usually these reasons are cultural, socio-political, environmental and economic ones, but within that, we distinguish push and pull factors of migration (“What are the Pull and Push factors of migration?” n.d.).

Push factors are the factors that force people to move out of the country. To my mind, the strongest push factor is poor economic activity that could be observed in such countries as Russia, Ukraine and Belarus, the citizens of which move to the more developed countries. Other strong push factors may encompass race and discriminating cultures, namely in Israel where conflicts between the Jews and Arabs constantly take place. One more powerful push factor is the political intolerance in dictatorship countries. According to Plato stating dictatorship is the most aggravated form of tyranny and slavery, I believe Korea, Venezuela and Belarus can serve as examples.

Pull factors of migration are the reasons why people desire to move in the selected country. The researches show more and more people of the Third world countries move to the European Union or the USA. Countries citizens of which tend to migration are usually face with the problem called brain drain when talented people are forced to migrate as certain countries attract them promising great opportunities, so that now one can witness huge diasporas of Chinese in the USA or Indians in Nepal.

In conclusion, I can say that the push factors of migration are connected with economic, discrimination and political intolerance reasons while pull factors are usually intertwined with economic reasons.

Among different kinds of academic papers, economics paper is one of the hardest to write. First of all, it requires a lot of time and energy, two things that students lack most of the time. More than that, you need a lot of data to analyze if you want to create an outstanding economics paper. Don’t worry, your rescuers are on their way! Place your order using the form below and let our professional writers do all the difficult work for you.