What is the purpose of policemen asking “Do you know why I have pulled you over?” 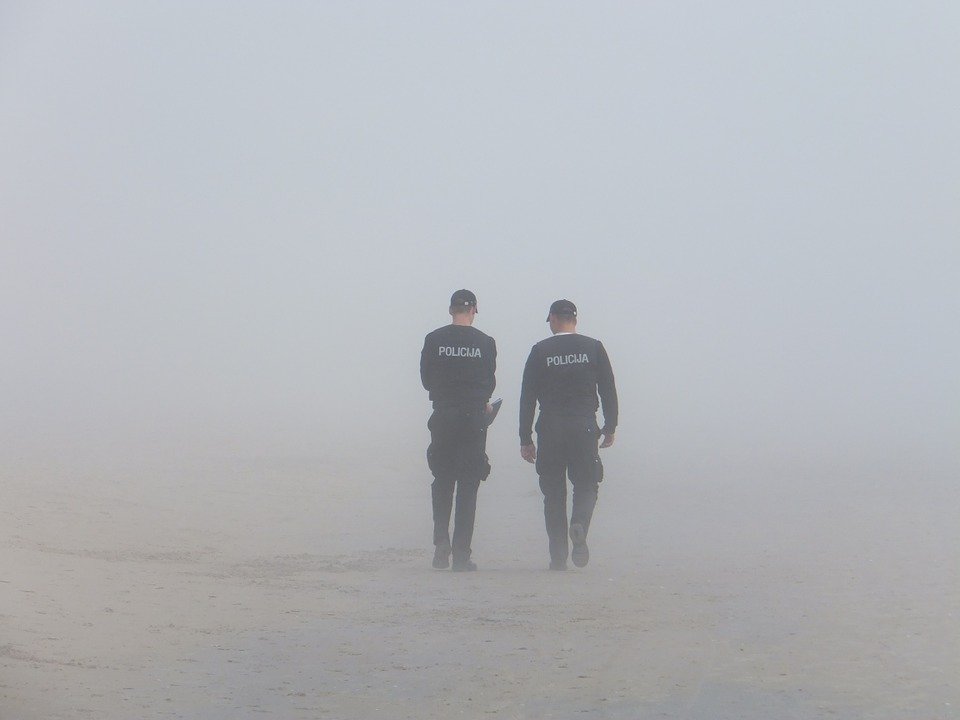 For a motorist, one of the most intimidating parts of encountering a police officer is being asked why he was pulled over. The experience is so frightening and humiliating that sometimes, drivers end up saying things that get them ticketed or arrested. In truth, by making such inquiry, officers are able to obtain an admission of guilt from the driver, and justify the constitutionality of the traffic stop conducted.

For instance, an enforcer stopped a vehicle because he suspects that it is driven by an unlicensed individual. When asked about the possible reason for the stop, the nervous driver answered that he was sorry for driving without a license. Verily, by asking such a simple question, the enforcer confirmed, from the motorist’s own lips, that he is guilty of a traffic infraction.

In a landmark case, the Supreme Court ruled that a police officer may initiate a traffic stop only upon a showing of reasonable suspicion, based on specific facts, to believe that an offense has been committed (Delaware v. Prouse, 1979). Otherwise, the officer will be held responsible for violating the motorists rights under the Fourth and Fourteenth Amendments (U.S. Const. amend. IV, amend. XIV).

Thus, in the example given above, the officer sustained his suspicion and supposed valid reason for the vehicle stop because of the driver’s response to his question. Moreover,  the police officer justified the citation issued, if one was made, and eliminated any chance on the part of the driver to overturn the same. Finally, the traffic enforcer saved himself from any prosecution of trampling upon the driver’s constitutional rights.

In view of the foregoing, every driver should be careful in responding to this “routine” question from the police. The best option is to politely refuse to answer the same; otherwise, the motorist will unknowingly incriminate himself.

In this APA paper sample, you can find ideas of how to deal with your own writing. The problem is that not all students know how to deal with their writing assignments. However, there is the writing service that can help you – BuyEssay.org. Any writing problem can be solved by our professional writers. Our writing service has been used by so many people that we have a good reputation among students. We help customers from all over the world. Our writers are knowledgeable in different spheres of study, so that they can deal with any type of paper. Get our help and we will solve your writing problems!