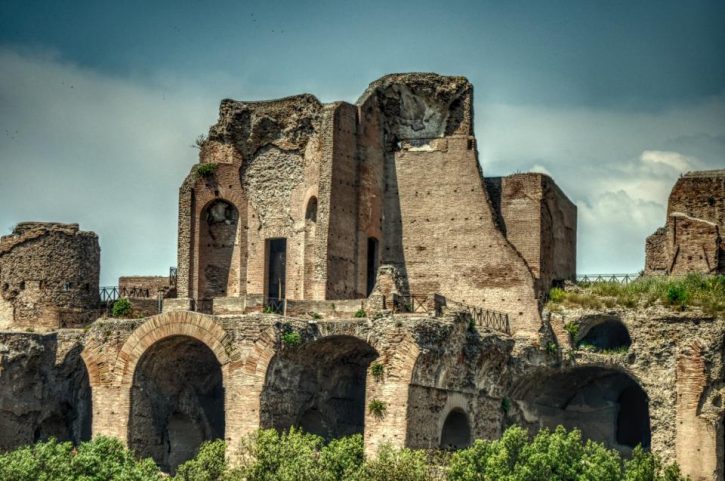 Who Was More Powerful in the 15th Century—Europe or China?

There was a big difference between Europe and China in the 15th century. China was a huge empire and Europe was not. Europe was an emerging economy and was made up of small empires, national states and city-states. China was technologically advanced at the time and Europe was in its prosperity, especially in Italy.

China was more open to international trade. The Ming dynasty funded a lot of sea journeys and explorations. That task was given to Zheng He who was a mariner, explorer and fleet admiral. He led his ships across Southeast Asia, Arabia, East Africa and India (Geoff 10). Besides sea exploration, China had some great inventions such as gunpowder, the compass, the crossbow, the printing press, rockets, and they were famous for silk and porcelain production (Britannica).

At that time Europe had the Renaissance movement. A great prosper happened in medicine, chemistry, geography, astronomy, engineering, physics, mathematics, philosophy and arts. Christopher Columbus discovered America, and Vasco da Gama reached the shores of India. The world’s first globe was made in Europe. As for science and engineering, Europe had Michelangelo who was a master architect and Leonardo da Vinci who (among other things) designed the first parachute (Brotton). William Shakespeare is also worth mentioning.

Both Europe and China were improving and both of them took very different approaches. Clearly, both regions did have their differences but it was these differences that allowed them to improve in their own time. I would say that China was slightly powerful than Europe because Chinese people were pioneers in some of the inventions.

Throughout this history essay example, you can see how to present your ideas, facts, and thoughts correctly. This sample will help you to write your own paper better. Before you start writing your papers, it is great to find samples like the one presented above. After using this history essay sample or other history essays like History Essay Example: George W. Bush, you will write more quality papers.

Why should you struggle with your writing assignment, when BuyEssay is ready to help you? You can spend your time as you want while our writer handles your order. A lot of students have already used our service and remain satisfied with it. End your struggles with writing: buy essay!