What is a comparative literature essay? In this type of essay, a student can choose several authors and their compositions and show the differences between the literary methods they use, plots, and characters. 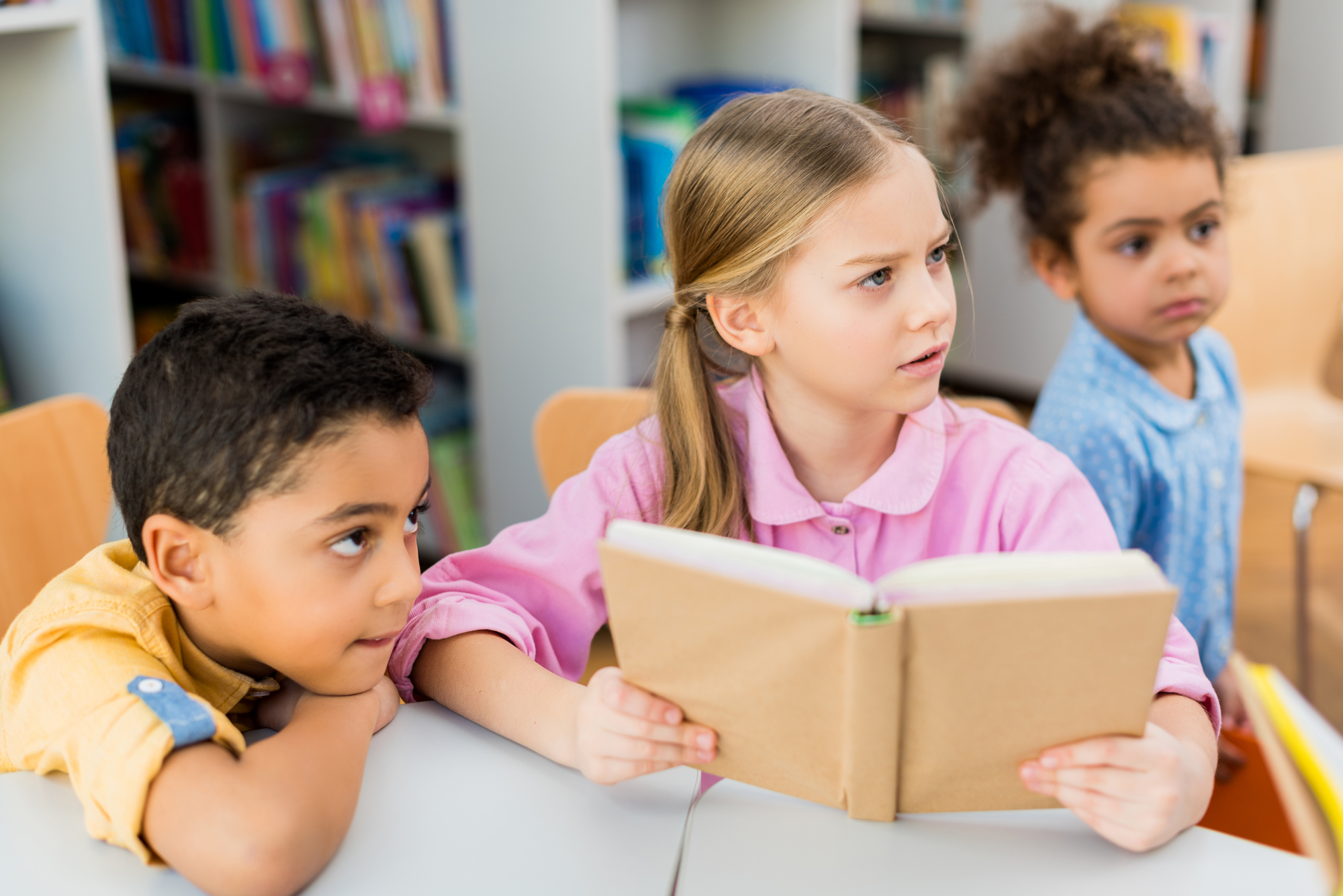 Comparative Literature Essay Topics on the Formation of American Literature

Typically, in comparative essays, students contrast the main accomplishments of chosen authors and the reason for their significance in American literature. By using one of these comparative literature essay topics from BuyEssay, a student can contrast how authors use symbolism to reveal a character’s actions or essential plot points, for example. This helps to find unique aspects of every literature composition and its impact on modern literature.

At BuyEssay, you can also find a lot of samples to improve your knowledge on literature. Students’ work on comparative American literature is useful to learn different literary compositions from an analytical and critical perspective. Start reaching your academic achievements today by buying a book report from us or writing it yourself!