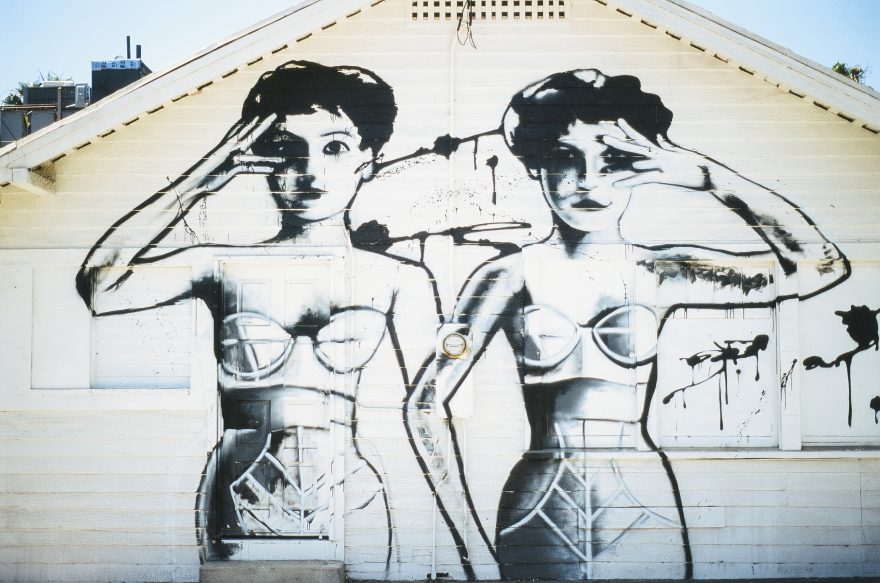 How did the role of women in society change during the years of the Weimar Republic?

The Weimar Republic (1919-33) was a period in the history of Germany experiencing great changes in the politics as well as in social and cultural life. New political system and significant historic events (the First World War (1914-18) and the German Revolution (1918-19)) gave a start to many changes, in particular in gender roles.

The first document establishing legal equality between citizens was Article 109 of the Weimar Constitution (1919). Traditional gender roles were mixed up and the gender experience got in the wartime was polarised in new concepts – femininity and masculinity. After the war, women did not want to refuse the new roles they had. That is how an emancipated person with a new vision of life occurred.

In 1919, together with the legal equality, women got the right to participate in politics. The New Woman embodied all social transformations taking place in German society. The New Woman was politically emancipated, sexually liberated and economically independent, so soon women played a great role in sports clubs, youth organisations and other institutions.
In 1929 Elsa Hermann, describing her vision on the situation stated that ‘the woman refused to lead the life of a lady and a housewife, preferring to … go her own way’. So, the ‘New Woman’  wanted independence, but not traditions.

The role of women in the workforce took place after the great increase in the employment of female workers. In 1931, the Frankfurter Zeitung stated that more than 11.5 million of women (35 percent of workers) were employed.

German society reacted differently to this vast and irresistible modernisation. The intractability of the new wave was the most frightening aspect of the ‘New Woman’.
One of the most dangerous aspects of the ‘New Woman’ was sexual emancipation that resulted in the increased number of divorces, rise in the number of abortions and the use of birth control – these factors were understood as a threat to the unit of the family.

In conclusion, new gender roles in post-war German society were part of new transformations. The role of women became the key feature in the arts and attracted the attention of society as a whole. Becoming a polarising factor gender question was the reason for many further political, economic and social changes.

This women’s rights essay is provided by our professional writers as an example to inspire you and help create your own essay. You are not allowed to use the text posted above without proper acknowledgments or claim it to be your own. We know that academic papers are hard to write, especially when you have a pile of other assignments. Don’t worry, you are not alone! Buy an essay online using the simple form below, and soon after you will receive a qualitative women’s rights essay created by our academic writers. Just ask for help, and we will be there for you.