What Is the Play Oedipus the King Saying about Leadership?

Oedipus the King, one of the most remarkable plays of ancient literature, was written by outstanding Greek tragedian Sophocles in the 5th century BC. Although the tragedy has a thousand-year history, it draws people’s attention even today, as the issues raised in the play are timeless and universal. One of the central issues the play focuses on is the issue of authority and the relationships between people and their ruler. Oedipus, the main character of the play, is depicted as a true leader of his people. What is notable about Oedipus as a leader, and what does the play say about leadership? 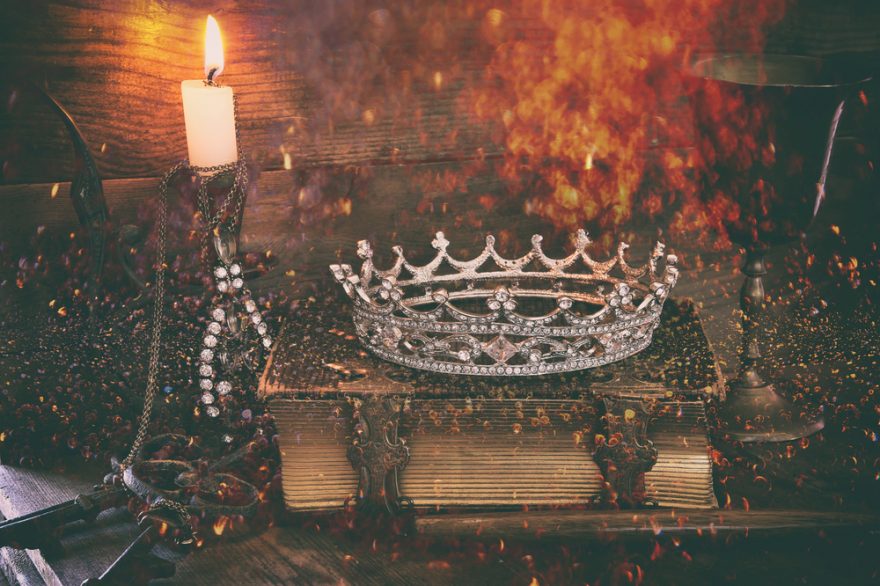 To fully understand this, we have to look deeper into the plot of the play. As mentioned before, the play dwells on the story of Oedipus, the King of Thebes, who is destined to face a tragic fate. The story that precedes the actions described in the play tells that Oedipus unknowingly makes the prophecy come true by killing his father and marrying his own mother. The play depicts Oedipus, who is in search of the murderer of Laius, the previous King of Thebes. Being unaware that the person he desperately strives to find is nobody but Oedipus himself, he meets his end with disgrace.

As we can see it from the play, Oedipus’s character is rather controversial. While some of his actions are outrageous, some deserve nothing but respect. For example, when it comes to the well-being of his people, he shows no hesitation to ensure it. He sacrifices all his interests and concerns in order to find the murderer of the previous King of Thebes, what, according to the prophecy, is the only way to save his people from the outbreak of plague. His readiness to help and willingness to do everything for it prove that Oedipus is a true leader of his people, as the following quote demonstrates: “I’ll do everything I can. With the gods’ help, this will all come to light successfully, or else will prove our common ruin” (175-177, 2010).

The King possesses a number of qualities that are essential for a leader, such as strong determination, responsibility, and trustworthiness. Moreover, he never puts his interest above others and shows great dedication to his people. “I grieve for these, my people far more than I fear for my own life” (105-106, 2007).

In conclusion, the play Oedipus the King focuses on many ideas, and the idea of leadership is one of them. The play proves that it is vital for any ruler of a country to be a good leader, and Oedipus, despite his tragic fate, gives a brilliant example of leadership.

Over the entire existence of BuyEssay.org, we have helped countless students. If you want your essay to be perfectly written, get our assistance. It is common for us to help students with different types of papers. Whatever writing problem you face, you can always rely on our help – buy research paper, essay, thesis or any other type of writing from us!