The Shining Movie Review on Imagery 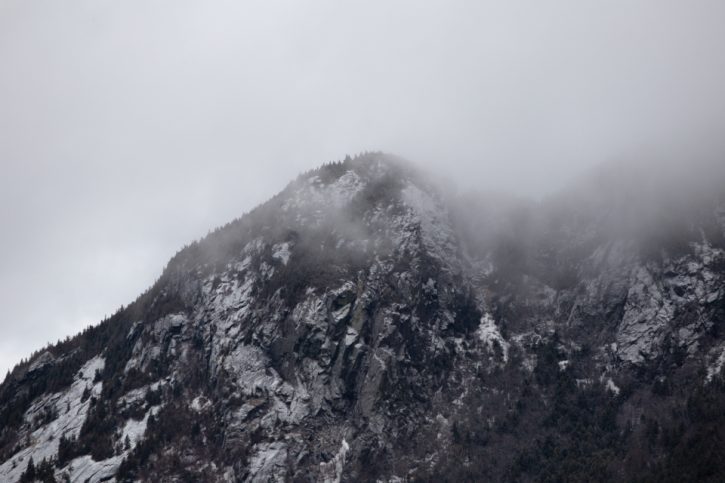 Stephen King got his inspiration to write the shining when he and his wife checked into The Stanley hotel in nearby Estes Park Colorado (Beahm). He incorporated his view of the Stanley hotel and their current milieu to the setting of the Overlook hotel where the hotel is about to close for the season, and they are the only guest in the venue. The Overlook hotel is like a dream vacation getaway.

It was grand and luxurious, but with a notable feeling of discomfort. It was situated high in the Colorado Rocky Mountains, with an absolute view of the mountain ranges. The Overlook was like an isolated palace that once you’re in there is no turning back to the real world. King pictured the hotel’s interior to be sublunary with endless hallways and homey rooms. Furniture’s from the main hall are already kept, ballrooms are desolated, rooms uninhabited and corridors are bare as they were packed away for the winter season.

I, therefore, conclude that King gave that chill factor of creating fear not because of unidentified elements but because of the imagery of being hunted by the characters’ own fears and the evil creatures within themselves. The entire Overlook hotel is a beguiling venue on its surface and within its walls breathes the terror that the eyes cannot see but creates a perception in the mind that awakes the demons created within.

In our The Shining movie review presented above, the writer describes how Stephen King uses local color and imagery to depict the overall look of the hotel. The content of the sample is easily understandable to any reader. If you want to write such a paper yourself, use our The Shining movie analysis essay presented here. If you want to see more sample on Stephen King’s works, check out It Movie Review.

If you need to write an essay, but don’t know how to do it right, place an order on our site. You can do it any time you want and you can contact us 24/7. Explain to us your problem and we will gladly help you solve it. End your writing struggles by simply getting our help! We are here to help you with any writing problem.