The American Dream in The Great Gatsby Essay Sample 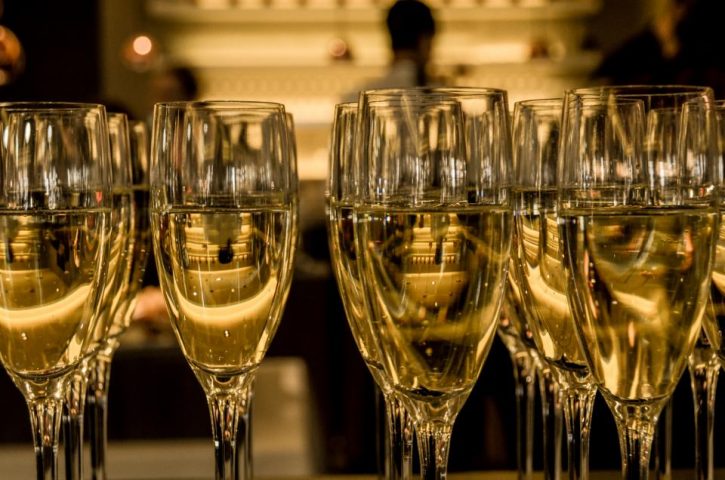 F. Scott Fitzgerald developed the topic of the American dream in “The Great Gatsby.” Our essay analyzes this theme, and in particular how the characters of this novel reflect the reality and the myth of the American Dream. This book can be difficult to understand, as it requires some knowledge of American history, namely of the Roaring Twenties.

It was a time of prosperity, jazz, and parties. F. Scott Fitzgerald was inspired by this energy and dynamism and created his literary masterpiece in 1924. Our essay about the American Dream in “The Great Gatsby” will help you to look at this novel from a fresh perspective.

If you’re interested in American literature, we also recommend you to read our essay on “Flowers for Algernon” by Daniel Keyes. You’re also welcome to ask for academic assistance at any time, as our service is available 24/7. You’ll get a unique sample from a qualified writer without any effort! Buy essay, and we’ll start working immediately.

How Do the Characters in The Great Gatsby Reflect Both the Myth and Reality of the American Dream?

F. Scott Fitzgerald’s The Great Gatsby is a novel about a millionaire named Jay Gatsby, a man described as juvenile and secretive, and whose main goal is to reclaim his love, Daisy Buchanan, who is from an upper-class family. The American Dream is often described as having “good jobs, a nice house, two children, and plenty of money” (“The American Dream”).

Going through the story, Gatsby was not able to live his life according to his American Dream. Even though he is the son of a poor farmer and became a millionaire, he is also a bootlegger whose money comes from committing crimes. He was not able to achieve his main goal, as Daisy chose to stay with Tom in the end. Like Gatsby, Tom and Daisy’s life would not fit the American Dream as well, as they have had money and wealth since they were born and just need to make sure their life stays that way. Myrtle and George, who live in the West Egg, are still aiming for the dream. Both George and Myrtle showed hopelessness as Myrtle allows herself to be a mistress for wealth and as George fails to survive life after losing Myrtle and killing Gatsby and himself.

The novel shows how change is resisted as people are separated into two: East Egg, for the wealthy, and West Egg, for the not. In the end, we can see the tragic fall of those who were trying to reach the wealthy life and the ability of the ones who have always been on the top to do everything just to stay where they are. In reaching the dream, being strong and working hard is a must. It is a matter of choice on how a person lives their life. As stated by a literature analyst about The Great Gatsby characters and the American Dream, “income inequality and the vastly different starts in life the characters have strongly affected their outcomes. The way they choose to live their lives, their morality (or lack thereof), and how much they dream doesn’t seem to matter” (Wulnick).