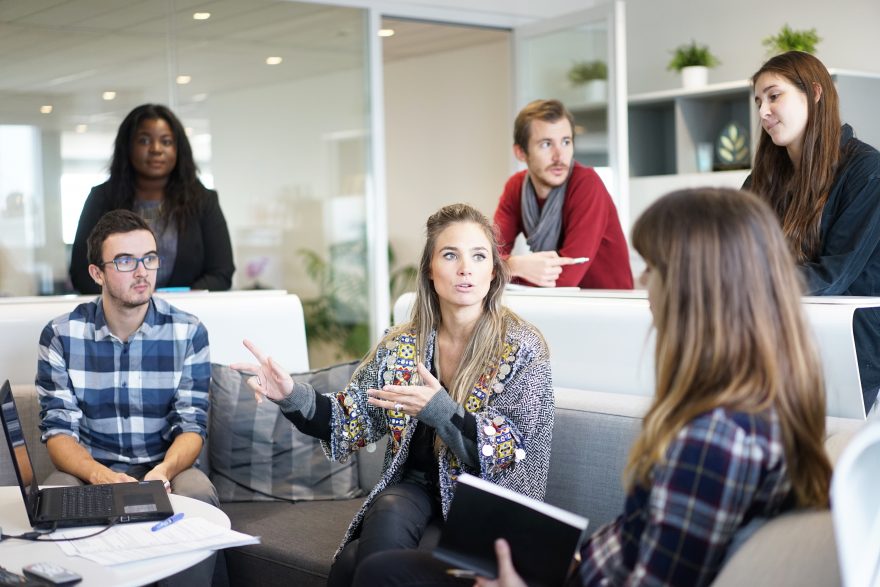 Another model is where the corporation bases the main company in one country and operates its subsidiaries in different parts of the world. All the functions of the company are based in the country of origin. Also, another model involves setting up the headquarters of a multinational corporation in one country so that it can supervise the diversity of conglomeration that corporations are associated with in different countries.

Multinational corporations are big businesses that have great economic influence in the greatly globalized business environment of today. The corporations integrate in a multifaceted manner with developing countries. Globalization is accompanied by high levels of competition among firms that lead to adoption of capitalist processes and creation of labor division.

The nature of capitalist firms and competition pattern has changed because of revolution of global business and economic production. Mergers and acquisitions are some of the ways that multinational corporations are using to heighten their power in supply chains that ensure productivity and efficiency in their operations. Increased levels of globalization have increased the importance of multinational corporations in shaping economies through foreign direct investments and transfer of skills and abilities.

Most multinational corporations achieve their cost advantages through low costs of labor and economies of scale. In some cases, multinational corporations are by governments in a bid to create cost and tax benefits, an example is Toyota. Companies start operations in other countries when there is a decline of its potential growth in the home country, and if the home country is saturated (Petras & Veltmeyer 101).

The forces of economic globalization are based on foreign direct investment. Foreign direct investment inflows are encouraged by operations of multinational corporations. Also, the corporations are important in mediating trade inflows. Global economy should focus mainly on improving the rights and welfare of individuals around the globe through equality and implementation of internationally accepted social responsibilities.

Child labor is characterized by exploitation of children under the age of eighteen years results into negative effects in their physical, educational and emotional development. It is a common practice in emerging markets of developing countries where most multinational corporations do their business operations. The children are in most cases in danger of being hurt, but the practice keeps growing in developing countries because of poverty and limited choices for women.

Foreign direct investment has grown because of increased levels of globalization, and this has resulted into internationalization of most economies. Most multinational corporations introduce production methods and modern skills of management in their human resource in a bid to raise its levels of productivity.

Remember that there is a writing service that can solve your writing problems – BuyEssay.org. We are available 24/7, so that you can contact us any time you want. If you want to get a good term paper sample, place an order mentioning your requirements and set the deadline. We have a good reputation among students – that’s why they come back to us again and again. Buy term paper online and forget about your writing problems!