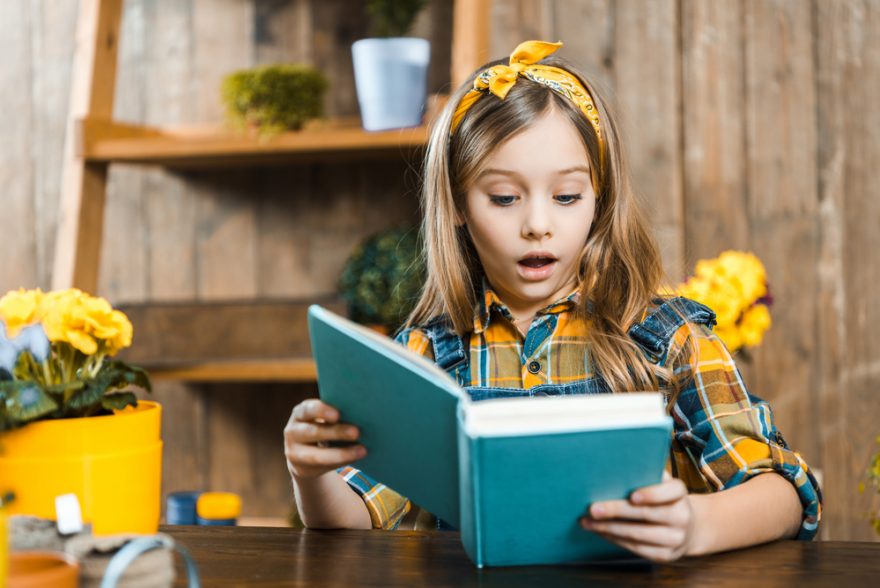 “The Story of an Hour”: Mrs. Mallard’s Conflict in the Story and How She Deals with It

The heroine of the story is a married woman in the late 19th century who learned about her husband’s untimely death. Her heart ailment made everyone around her careful on how to break the news to her, and when they did, she fled to the comfort of her bedroom to grieve by herself. On understanding Mrs. Mallard’s reaction, this paper discusses what she was thinking alone, why she was doing so, and how this reflected the feminism in Chopin’s story.

Mrs. Mallard fled to her room to grieve, and upon doing so she found herself happy in her new-found freedom. While she was sorting out her feelings about her husband’s death, Mrs. Mallard figured out how they both oppressed each other in some loving way. According to S. Selina Jamil, “as Chopin demonstrates, this heightened consciousness comes to the protagonist because of her awakened emotions. Revealing her own dynamic and avant-garde understanding.” This indicates how she unconsciously was longing for freedom from her marriage. Upon realizing this she wished she would live longer.

As much as this represented her freedom, this also delivered a type of irony for Mrs. Mallard, where at the end of the story, they found out her husband was not involved in the accident. She lived in the world, with the will and freedom to live for only an hour, and this hour also embodied the timelessness of feminism. For a short moment of an hour, Mrs. Mallard lived freely and with a greater understanding. Mrs. Mallard’s understanding of her situation gave her hope and happiness. This later was proven to be the cause of her own demise. However, this is the representation of feminism that Chopin embodies in the story. Mrs. Mallard was finally free and happy from a stagnant marriage bound between the laws of society. This proves to be a demonstration of feminism, where women wanted to break free from certain societal bonds.

In conclusion, Mrs. Mallard’s way of dealing with her own bad news turned into a whirlwind of emotions that lead to her own untimely death an hour later. The ecstatic happiness she felt later became the cause of her death, and her husband ended up living after all. The freedom of Mrs. Mallard may have lasted for an hour, but this was the best and happiest hour of her life, eventually causing her death.