Sociology Essay on Boys and Girls 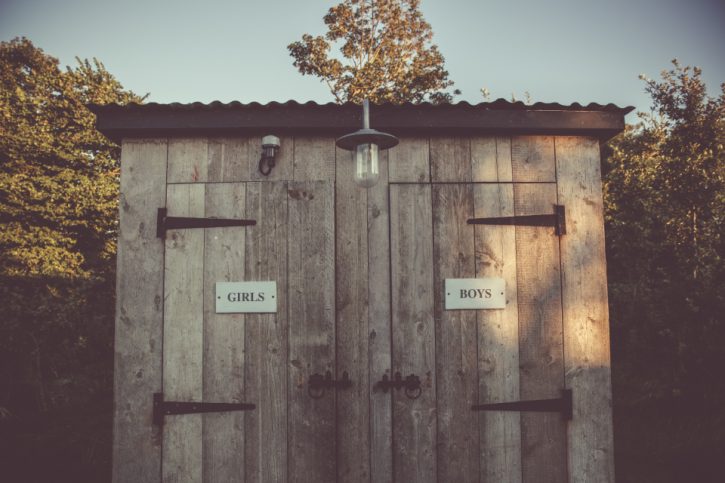 How Do We “Become” Boys and Girls?

During childhood years, sexes, as well as gender, seems not so very noticeable among people. It only becomes evident once these short years have ended marking the start of what we call the adolescent period. Physical, emotional, social as well as intellectual differences become very pronounced at this stage of well-being.

So how do people become “boys and girls?” When a person is referred to as a “boy,” he is considered a young man, but if referred to as a “girl” she is a young woman. They may be considered grownups but partly, a child with immaturity. Biologically speaking, a child is turning into a boy or a girl, when they’re physical, built developed and differentiated.

“During this stage, adolescents experience many physical and psychological change that can result in confusion, anger, and rebellion.” (Revilla)

But becoming as such is more than that. It involves changes in their mental ability and sense of responsibility. In a deeper sense, grownup boys understand the concept of individual responsibilities of a full grown man and grownup girls take the divine roles of motherhood seriously.

“Children need responsibilities to make them more independent. It is an important part of young to adulthood. To become a capable adult, they need to learn also to make a decision of their own” ( “Shifting Responsibilities to your Child”).

These complex responsibilities can be their life-long roles in society and can be accomplished by their enhanced ability and unmatched dedication to one’s duty. To become a boy is to be aware and to start accepting these responsibilities with maturity as a father fulfilling his duties to his family. To become a girl is to keep in mind the unending responsibility of a mother to her children and be chaste while waiting for her time to become one.

These physical changes accompanied by a sense of responsibility, awareness of one’s role in society and coupled with increased mental ability through constant studies and eagerness towards discovery will equip an individual on how to become better boys and girls.

The sociology essay that you have read answers several questions. How does gender identity arise? What makes a child a boy or a girl? It explains how we become boys and girls in simple words. This sample will be useful for those who study sociology or psychology. It includes arguments that will help you to write an argumentative essay.

Despite the fact that this sociology essay can greatly help you, we also want to offer you the opportunity to buy essays on our site. In this way, you will save your time and energy. In addition, we write papers at affordable prices, so anyone can order an essay without spending too much. You just need to place an order with your requirements and get the paper you want!