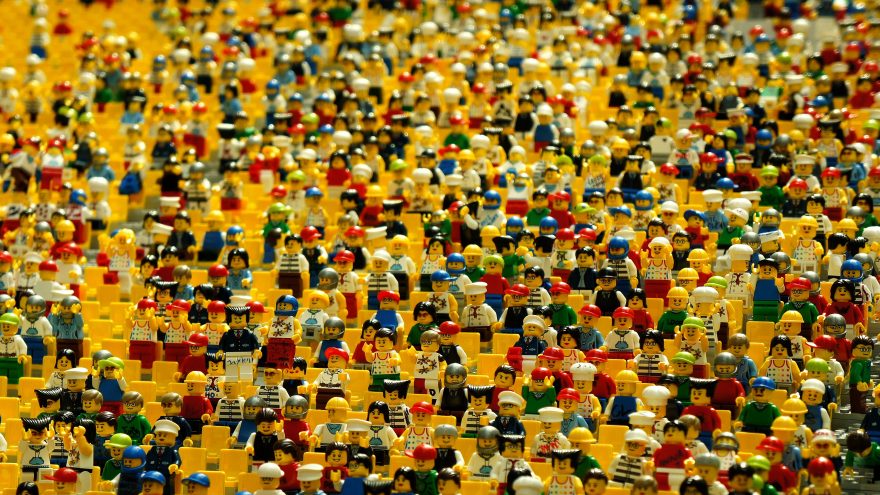 The Relationship between Company Profits and Labor Unions

In most cases, labor unions affect company profits negatively. Companies with unionized employees tend to make less money than they would have if their employees were not members of these labor unions. The whole purpose of forming labor unions is to cater to the needs of the employees, by ensuring that they receive high wages and are treated properly by their employers.

Some people argue that labor unions organize the labor market and ensure the prosperity of everyone. This is not true. They try to ensure the prosperity of the middle class, often at the expense of companies and the upper class. Others still argue that they ensure healthy capitalism by balancing the interests of different shareholders. These include the customers, employees, society and the environment. They argue that they do this by regulating the amount of profit made by companies (Blodget). This is not true. Although they benefit their members, unions are harmful, not only to companies, but to the economy as well.

The Harmful Effects of Labor UnionsTop of Form

Unions normally function in the same manner with labor cartels. Labor cartels restrict the number of employees in an industry or company in order to drive up the wages of the remaining workers. This is similar to how the Organization of Petroleum Exporting Countries (or OPEC) tries to cut oil supply to raise prices. Companies are then forced to pass on these higher wages to the consumers by raising prices. In many cases, the consumers who tend to be sensitive to changes in price may choose not to buy their products, and this leads to companies earning lower profits. Although unions benefit the members, they tend to hurt companies, consumers, and other workers who end up being denied job opportunities (Hansen).

This also affects the economy negatively. When the unions regulate the number of people companies may employ, the companies are forced to reduce employment opportunities, leading to a decrease in the number of jobs that are available in that economy at that time. By pushing for higher wages for members, unions bring less investments, fewer jobs, and higher prices.

The manner in which labor unions raise their members’ wages is by controlling the labor market. As labor cartels, they try to monopolize the amount of labor supplied to the company or industry and by so doing they force employers to give higher wages. This harms the company in the end, although it may benefit the members in the short term. In the end, however, it could harm the employees because the company or industry may no longer be in a position to afford these employees. The wages bargained by the labor union may be too high for them, and they may be forced to lay off some of their employees.

An example of this is if Ford, General Motors, and Chrysler agreed to raise car prices for all their cars. Some people would no longer be in a position to afford cars at these higher prices, and this would lead to the automakers making and selling much fewer vehicles. This would lead to lower profits. This also means that they would need to hire fewer workers. They would have to lay off some of their staff members (Sherk).

When unions force employers to pay excessive amounts of money in form of wages and allowances to their employees, they are forced to increase prices to accommodate these new changes. This reduces the number of people willing or able to pay the price, leading to lower sales, thus lower profits for the company. This is harmful to the companies (Sherk, What Labor Unions Do).

The role of unions as monopoly cartels makes them very opposed to competition and trade. Cartels can charge much higher prices but only for as long as they remain a monopoly. If the consumers are able to buy elsewhere, the company must cut down its prices or it will be forced to close the business. An example of this was seen in the Detroit automobile industry, General Motors, where unions forced the company to give employees ridiculously high wages and too many other benefits and allowances.

The company was no longer able to produce vehicles at the same low prices. They were forced to hike prices, and this made it difficult for most people to afford their cars. Some of the other people who could afford them were not willing to spend so much for their cars, when they could get them from other sources at much lower prices. This led to reduced sales, and Detroit automakers were forced to reduce the number of cars they made.

Due to lower profits, they were forced to lay off some of their workers. The non-union workers who worked at Toyota and Honda plants could produce very high-quality cars without incurring as high costs, and this made it possible to sell them at a lower price than was possible in Detroit. This has brought Detroit automakers to the edge of bankruptcy. The union has now agreed to make changes that will eliminate the gap that currently exists between non-union and union wages. Competition forces the union cartel to breaks down, and the unions are unable to force the consumer to pay higher prices and capture higher wages and allowances for their members. They level the playing ground, and unions no longer have an unfair advantage (Smith)…

Be warned, if you use our argumentative essay sample as your own paper, you will be accused of plagiarism. Try BuyEssay.org if you need professional writing help. If you haven’t written a word after reading our argumentative essay sample, place an order on our site. Tell us your requirements, set the deadline, and wait for a great paper. If you are short in time, don’t worry, as we can meet almost any deadline. We are available 24/7. Moreover, if you have any questions, you can contact a writer directly and ask him or her whatever you want. Use our help and you will forget about your writing problems.