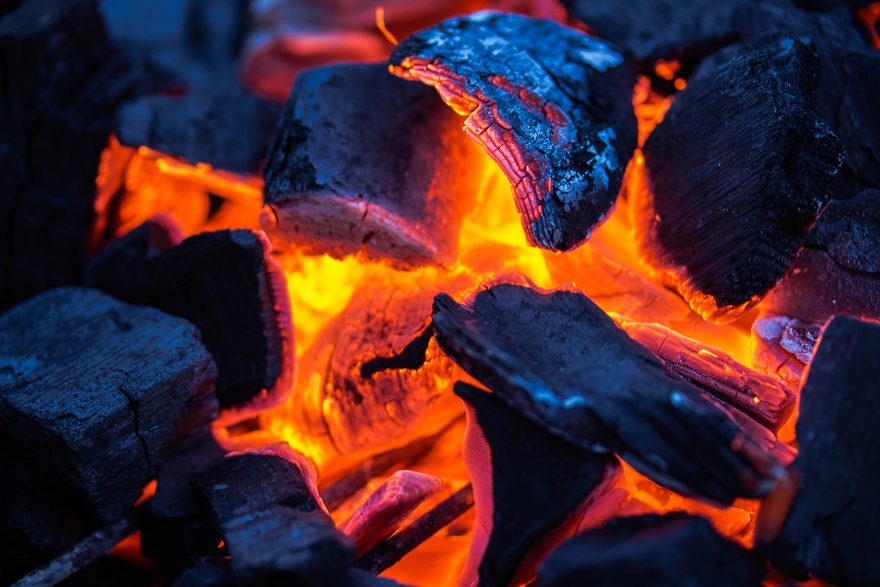 Proposed Research Topic: The research will answer the question of whether carbon trading is better than carbon taxes.

I will be guided by social economic theory. Social economic theories do not embark on individuals but deals with the entire economy or institutions within it or groups. Such theories do not view the economy as a separate subject from the society (Aldred et al., 2011). They instead view economic processes as social processes embedded in the society. Rather than developing an economic theory from assumptions about what persons do, social theory deals with societal aspects – like its structuring into social classes or groups – as a starting point. Social theories show how social structure and individual behavior interact (Wagner, 2012). An aspect of social theories’ engagement in economics has been the interest to understand institutions together with their implications for economic behavior. People in societies can suffer from high level of health and social problems. Health problems can come from carbon emissions released from factories and careless disposals from households and related institutions (Bergstrom & Randall, 2010). Such problems and their side effects can only be investigated by use of the social economic approach since the entire society is affected. The social economic theory will enable me to derive the relevant facts that make carbon trading better than carbon taxing.

This is because the two economic concepts are geared towards curbing carbon emissions, which affect the society at large rather an individual. I will try to discuss the aspects which make carbon trading better than carbon taxes. The Australian federal government, for instance, prefers carbon trading rather than carbon taxes (Wong, 2009; Lang, 2013). These will include the ability of each to reduce emissions; the potential of each to beat a set target, level of certainty that each presents to the society and the level of simplicity of each of the two.

The method of research to be used will be descriptive. This research method involves the use of sample surveys. The reason is the appropriateness of the sample surveys to collect data from participants. They increase efficiency in data collection since participants are allowed to express their opinions and preferences about the study topic. Sample surveys also make data collection easy since only a portion of the population is involved in the survey.

Most people in the modern societies are used to sample surveys. The data collection about facts concerning will make use of questionnaires rather than interviews. This is because questionnaires are cost-effective and more efficient than interviews. The study topic will involve a relatively small sample size. I will collect opinions from managers of 10 factories, which use carbon-related sources of energy.

I will try to ask them to express their opinions about the relevance of carbon trading and carbon taxing. I will also involve energy 30 engineers from the energy ministry. I will collect both qualitative and quantitative data since some questions will require numerical values while others will be open-ended…

Research proposal sample that you can read above is an example of academic paper written by BuyEssay professional writer. It was created only for your information and you should understand that if you will copy it to your own paper, tutor may consider it as plagiarism. So we recommend you to use it as inspiration and model of perfect research proposal.

If you want paper like this research proposal sample, but can’t write it for a reason, just order it on BuyEssay.com. We work around the clock and without day offs. Our team of skilled writers have a great experience in writing research proposals, dissertations, essays and other academic papers. All you need is to complete the order form on this page, follow the instructions and receive a complete paper at the agreed time! Don’t hesitate to buy college papers from us, our prices will pleasantly surprise you!