How Are Women Depicted And Treated In Gothic Literature? 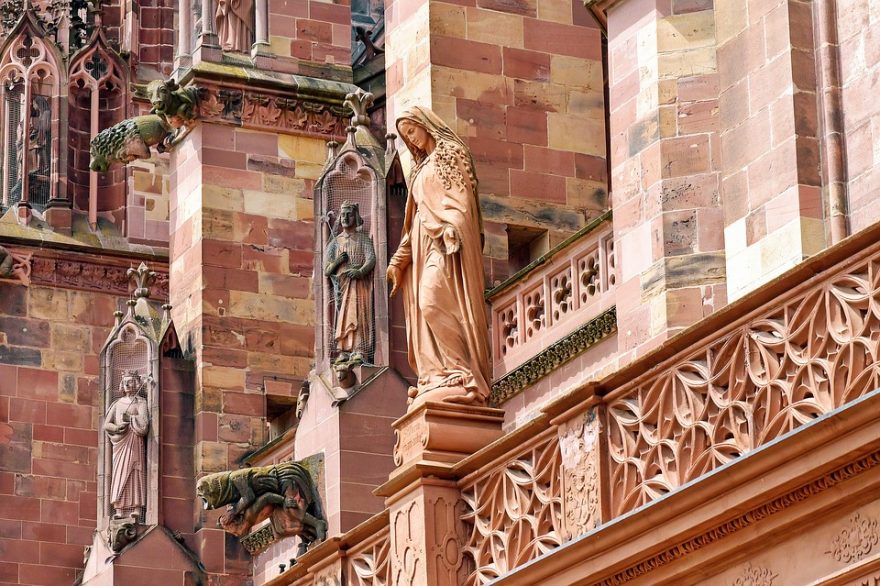 Over the course of its history, for the most past gothic genre was not particularly known for well-written female characters of any emotional depth. However, as the time moved on, things started changing to an extent – a trend that made the history of the genre development popular in the field of feminine studies. They grew larger and more complex, even managed to grow up enough to eventually become the main characters. But from where they had to start, it was a long road with many different intermediate stops.

The initial pattern for the gothic heroine was as follows: a young, attractive blond that is perfect at almost everything she does, noticeably standing out among others. Ways of her superiority, however, changed quite extensively over the genre history, depending on social expectations of a period of time when a novel would be written: an early example of a gothic heroine would be a silent and innocent girl, while a modern heroine would rather possess such qualities as self-confidence and sociability. In early novels women are often depicted as week and not able to hold their own, as, for example, in «The Castle Of Otranto»; another thing, there is also some kind of a problem which they have to resolve.

But gradually authors started reversing the image of a woman in a gothic novel. The blonde girl that went into a dark alley to get killed there becomes more of a fight-back who not only can, but certainly will stand up for herself. As the time goes, a typical gothic heroine becomes more and more self-sufficient, not only losing the need to be protected, but assuming the role of the protector herself. A good example of that is «Buffy the Vampire Slayer».

The idea was to surprise readers, offer them something they have not seen yet, place them in an unusual environment. On this stage, the gothic heroine is somewhat of a mix between the most popular male and female character traits. But there are some changes to the set-up in which the story unfolds, too: the more complex the characters become, the more complexity is added to the circumstances in which they end up getting. The black-and-white division of the world takes a back seat, stepping aside before plots which deal on a regular basis with shades of grey.

But, nonetheless, be it a silent victim of the early novels, or a heroic defender, one thing remained applicable throughout all the periods of the genre evolution: the heroine was a role-model for women of a particular time period in which a novel would be written. Because of this, representation of women in gothic literature may be a valuable source of information on social questions of different time periods and ways in which women where viewed and treated during them.

So, one may say that the typical gothic heroine is a product of her time: she absorbed all the qualities that were viewed as being appropriate for a woman at the time of writing. But she, nonetheless, manages to evolve from a side character that was there mostly for decoration, helping to create an atmosphere and describe other characters, to a strong, do-it-yourself, woman who would often play the main role in the plot.

Nothing works as effective as a good old sample college essay, that’s why we regularly provide you with qualitative samples created by our professional writers for free reading and studying. But sometimes even the best sample college essay won’t do the trick, since you need to come up with a couple of your own ideas, which is quite difficult regarding the fact that you haven’t slept more than two days and still have a lot of work to do. Okay, we will tell you, but promise that you will keep the secret: we are College Superheroes, a group of enthusiasts that saves students from the most horrible academic situations. So place your order and let us fix everything in your academic life.