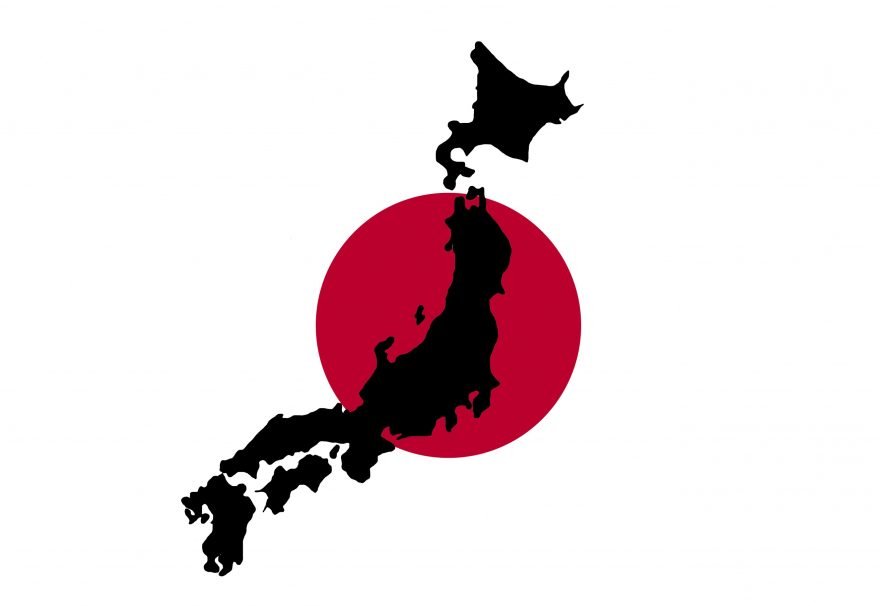 Adolf Hitler was a political leader in German who ruled under the direction of the Nazis control. Adolf Hitler managed to stay in power due to the allegiance of the State police (SS) and the German secret state police (Gestapo) who swore to protect the Nazis from whoever came against their rules and control.

The state police and the Gestapo were a military power who used force and violence to punish whoever tried to go against the leader of the Nazis German or against the infamous leader Hitler. The secret states police were criminal investigative police officers who used to persecute offences and crimes which were committed against the state itself.

The police work was to first of all identify whether the crime on the discussion was a normal crime or a crime with high treason and to detect whether a crime could be punished by judges of the normal country judicial system or the called for their affirmative action deserved their action.

If a person or a party movement or group of people were found to be guilty of committing crime against the country or against the states leadership, or they were caught for disobeying the laws of the Nazi regime, they were described as political opponent who deserved corporal punishment would be passed to them which included torture, hard labour, hunger, inadequate food, slow death or killing of loved ones in front of their close family member or direct shoot outs.

These military groups had social implications on the citizens of German who were instilled with fear and terror due to the severe punishment that one could get for going against the state or the leaders. The Germans did everything they had to do to avoid the consequences that would have followed if one crashed with the states police or the Gestapo. This meant that they had to obey the rules and laws that had been put in the land. This gave the Nazis leader.

Adolf Hitler the absolute control over their lives as no one was in a position to oppose whatever he presented and laid down on them. Politically, Hitler was able to consolidate his power and this helped him to become the only reigning leader in German. This contributed to lack of democracy in the country since his party was the only political party reigning in power during his tenure. The lack of democracy meant that the people were not allowed to express themselves, had no voice and they could not stand against the state leadership to protect their rights and liberty.

Another social implication brought about by the use of terror by the military opponents was the negative impact that it had on the country’s economic sector. People who worked in the industry were affected by the actions of Gestapo and the SS police. This was because the two militant police bodies heavily opposed the activities of the trade unions movement who attempted to speak and fight for the right of the workers. The workers therefore worked under harsh conditions with poor renumeration packages which discouraged them to work efficiently. The workers were mistreated and this significantly reduced their levels of productivity which led to economic depression in the country.

In addition the actions of the SS and the Gestapo police affected the religious states of the German people. Hitler believed that the activities of the Christians were a threat to the Nazi regime and he had to employ crude methods of eliminating the followers and reducing the power of the church Most off the Christians in the society were cruelly murdered for criticizing the activities of the Nazis leader.

During the time he was in power. Other religious bodies that suffered the implication of the terror power of Hitler were the Jehovah witness and the Jewish people who were brutally eliminated for supporting the Christian values. The extermination of religions in the German communities had major social implications since they negatively affected people behaviors and moral values due to lack of sound religious doctrines that could have otherwise shaped them for the better.

Finally, the implication of the Hitler terrors through the activities of the SS police and the Gestapo had social implications on the cultural values of the people of German. The leader of the Nazis German movement wanted to make every one to be a follower and a believer of the Nazi teachings. They did all they could to impose the cultural believes and values of this teachings to the people of the German communities and they would try to idolize the Nazi community as well as their powerful leader.

In German schools, the students were taught the Nazi political and racial ideas while the young youths were taught how to fight in political wars. Teachers who were not yet Nazi would either be sacked with immediate effect or be recruited to be Nazi teachers.

The social implications caused by the terror power of the Adolf Hitler on the people of German can closely be related by the implication that befell the Japanese people when they got into the war with the American people during the Second World War.

As it is clearly seen, the Nazi German movement had used the SS police and the Gestapo police to prevent any threats from the people and to ensure that there was no opposition against the state and the leadership. Similarly, the American, who is considered to be the most powerful nation on earth, used their military soldiers to counter the Japanese war missions after they declared it to them. The soldiers were spread across the Japan provinces and they attacked the nation with violence brutality that every one considered to be acts against humanity…

Do you need to complete a similar research essay? It’s easy with us. Contact BuyEssay.org and you will get assistance from professional writers. What kind of assistance? It’s up for you to decide. You can ask a writer to complete the whole research essay or only certain parts. The only thing you need to do is to explain your task clearly. The price depends on the deadline, type of paper, academic level, and the amount of pages. If you need to find out the price now, use our online calculator. Do not hesitate if you can’t cope with your task on your own! Buy a research paper immediately!