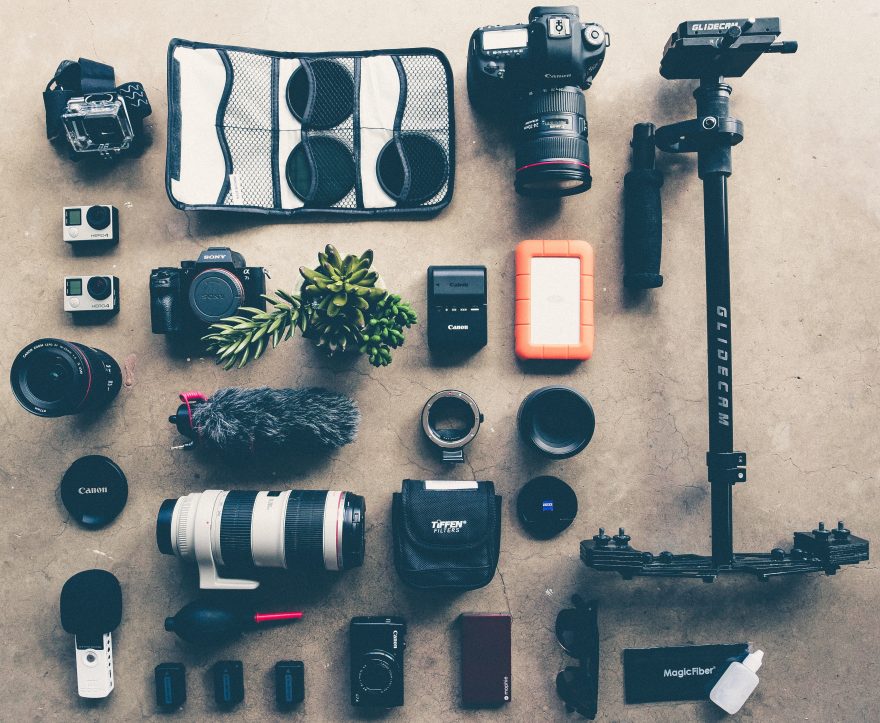 Among the various cinematic conventions, which were practiced and being practiced in different periods of time, certain cinematic practices kind of made a revolutionary impact on the way films were made in those times. When a sizeable number of films were made during a particular period by following certain cinematic practices, those films were slotted under a particular term or even genre. Among the many terms or genres, Hollywood Classical cinema is the term given to the films that were made in the period from 1917 to 1960, which had a distinct feel and look. Although many of the films made during this period, emulated the cinematic practices of Classic Hollywood cinema, certain films also defied these conventions. Quite interestingly some films did both, that is, they emulated the conventions of the Classic Hollywood cinema in certain aspects, and then in other aspects defied those conventions. One of the well known film, which was made during this period, and which did this both this emulation as well as defying of Classic Hollywood cinema’s conventions is Citizen Kane. This paper will analyse how Citizen Kane or its director or scriptwriter through various scenes and scene making aspects followed as well as maximally defied Classical Hollywood cinema

Citizen Kane, an American drama released in 1941, was scripted (along with Herman J. Mankiewicz), directed by as well as starred by Orson Welles. It was Welles’ first feature film and earned Academy Awards nominations in nine categories, wining for the Best Original Screenplay for Mankiewicz and Welles. It is regarded as one of the greatest films ever made; topping many Top films’ list including American Film Institute’s 100 Years…100 Movies list as well as the Sight & Sound polls.

The story is about the life and legacy of a millionaire newspaper tycoon, with the story told in the flashback. A group of reporters try deciphering the last word spoken by Charles Foster Kane, the newspaper tycoon: “Rosebud.” The film begins with a news reel detailing Kane’s life for the masses, and then from there, we are shown flashbacks from Kane’s life. As the reporters investigate further, the viewers see a display of a fascinating man’s rise to fame, and how he eventually fell off the “top of the world.” (imdb.com).

Classical Hollywood cinema or Classical Hollywood narrative is the term given to the films with a distinct visual and sound style, made on the principle or basis of continuity editing, so that there is an “invisible” style. However, the key distinct style of that period is the way the narration was handled. That is, films constituting under the Classical Hollywood cinema are mainly character-centred cinema. The narrative was mainly structured around the goals of the individual characters particularly the main protagonist, with the various elements of filmmaking like camera also placed with the intention of character exposition and dramatic development.

Even at the level of setting, the narrative machinery seeks to maximize its use of the medium-to use it to describe character psychology, to visualize the goals and desires of characters, and to convey their development as characters through the action that follows. (Belton 2004, p.44). Citizen Kane did not adopt this narrative machinery of focusing on the main characters’ goals, as there are certain ambiguities about the main protagonist.

Classical narration in Classical Hollywood Cinema mainly progresses through the psychological motivation of the characters particularly the central character towards a goal or goals. That is, it focuses on the goal of the characters and how they achieve that defined goal by exhibiting their will, skill and knowledge, overcoming all the struggles. “Psychological causality presented through defined characters acting to achieve announced goals, gives the classical film its characteristic progression.

The two lines of action regarding the goals advance as chains of cause and effect.” (Bordwell, Staiger and Thompson 1985, p.17). However, the modernists tend to reject this ‘illusionary’ goals and this rejection is exhibited in Citizen Kane. Modernist works including films in total contrast to Classical works convey the spirit of crisis that characterizes the modern (post-Industrial Revolution, twentieth-century) age, thereby rejecting the principles of order, regularity, etc, that dominate representation in its classical realist forms (Belton 2004, p.35).

That is, Citizen Kane cannot be slotted under one genre. On one level, it is a newspaper film; on another, a mystery; on yet another, it is a fictional biography (or biopic). Thus, as it is difficult to classify the film in terms of its exact narrative type, it becomes hard to identify who is the main protagonist and importantly hard to identify what are the main goals on which the main character’s motive is placed. As mentioned above under classic conventions, goals of the central character take the centre stage, with the entire film based on how he/she achieves that goal.

However in Citizen Kane, there is a lot of ambiguity and questions on who is the central character and what is his/hers’ main goal, which is in total contravention to the Classic Hollywood cinema. Is it Charles Foster Kane, who dies in its opening minutes? Or is it Thompson, the investigative reporter who is assigned to solve the mystery of Kane’s last word-“rosebud”? What are the goals of these characters? (Belton 2004, p.35).

Apart from these conventions, the other key anti-convention is that neither of the ‘heroes’ was able to achieve their goals. That is, both Kane and Thompson want to know and understand “rosebud,” but neither succeeds in achieving that goal. “Rosebud” remains, as far as Kane is concerned, a lost object that he both possesses and can never find; it lies concealed in the vast storehouse of Kane’s possessions. For Thompson, “rosebud” remains a mystery that he never solves. (Belton 2004, p.35). Thus, the goal of knowing and understanding “rosebud”, which has structured the narrative in Citizen Kane, was never achieved by its central characters, thus validating that Citizen Kane is in contravention to the conventions of Classic Hollywood cinema.

As part of Classic Hollywood narration, certain filmmaking styles were incorporated to give a heightened impact to the scene. According to the conventions, the narrative structure of the film gets a whole new meaning or a deeper meaning with the use of certain camera angles. Among the various camera angles, the low angle shots got more prominence during this period and Citizen Kane optimally used it. In the earlier films, a medium-shot of an object or a human figure would seldom be framed from a low angle.

Yet in the late 1920s, Hollywood’s spatial paradigm widened a bit, probably as a result of the influence of certain German films. (Bordwell, Staiger and Thompson 1985, p.7). A low-angle shot, in which the camera looks up at the action, might· acquire meaning through a process of association, becoming identified with a specific character or situation that it is repeatedly used to film. (Belton 2004, p.49).

For example, the low angled shots in some contexts provide a descriptive of the relative power of a character; and so when the camera looks up at a specific character, the viewers occupy an inferior position, while the character’s power gets elevated. However, the contradiction is literal interpretation of camera angle has limited scope and understanding, particularly when the viewers ignores the context based on which the shot occurs…

As you look through our movie essay sample, you will discover that it is written by a professional. If you are writing about a movie, our sample can help you to generate ideas for your own essay and to serve like a frame of reference. If you want to buy college papers of a similar kind, you can do it on writing services like BuyEssay.org. Read through testimonials on our site to make sure we are the best option for you. We do everything possible to satisfy our customers’ needs. Our writers can handle any topic and any type of paper. Discover new opportunities to succeed in your study – get our writing help.