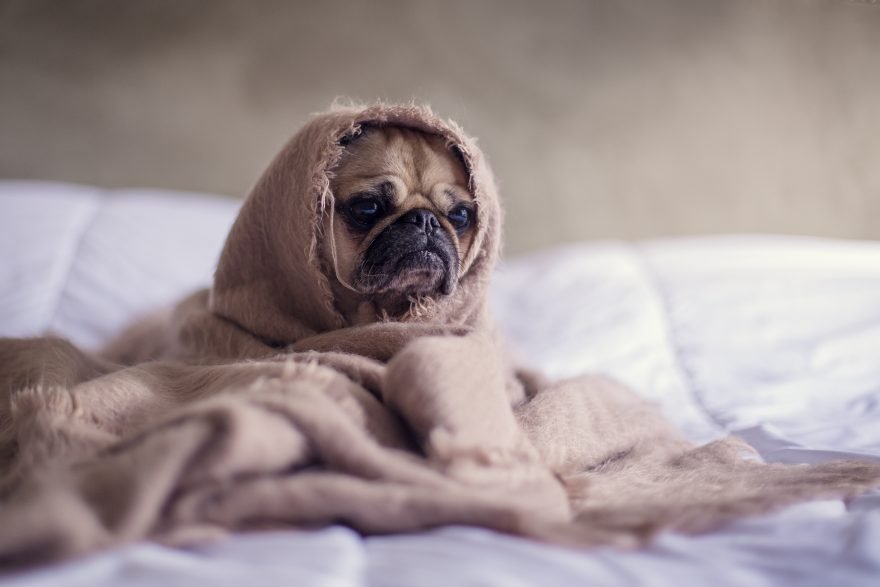 Serotonin played an essential role in the treatment of depression and the enhancement of neurotransmission. It would be a viable mechanism in enhancing antidepressant response. There was an effort to develop agents that inhibit the uptake of serotonin from synaptic cleft. As a result, there was a study that led to the development of different serotonin reuptake inhibitors referred to as fluoxetine hydrochloride. This was the approved treatment for depression as indicated by the US FDA, a body that approves all treatments in the United States (Jack & Ali, 2010). The development of fluoxetine hydrochloride faced a number of challenges that led to a breakthrough in the process of the discovery of the drug.

The drug was first published in a scientific journal in the year 1974 as a selective serotonin. It was described as an effective uptake inhibitor after its initial publication that lasted for one and a half decades. This drug was categorized as an early member of a new class of antidepressant drugs. The drug was the first to be introduced in the United States and was widely prescribed since they were developed (Kramer, 1994). There were a number of scientists who were not sure if the drug would become a leading antidepressant drug that is widely used in the United States and the World presently.

Financial analysts have indicated that that the revenue obtained from the sales of antidepressants is valued at $200 million. This was a valuation done in the first eight months that it was marketed (Shorter, 2007). Consequently, it was anticipated that the drug would eventually be well accepted by patients and physicians. The drug is packaged in pale green and light yellow capsule that has appeared in a number of magazines. Some magazines have given different descriptions about the drug including the fact that it was the pharmaceutical product of the century.

The drug was prescribed to over forty million patients all over the world with sales amounting to over $22 billion (Shorter, 2007). There are a number of reviews that have been carried out on the clinical and pharmacology uses of the drug. The history of the development of this drug had not been published for years while it had become widely prescribed and popular.

There have been attempts to characterize different processes including synthesis, storage, degradation and uptake of the drug. There are a number of receptor subtypes that recognize the drug as a natural ligand associated with its identification as a serum. The drug was also identified as a serum factor responsible for the production of vasoconstriction of smooth muscle preparations. The 5HT compound has been found to be present in brain tissues after its administration. The process of development of the drug met the criteria of a putative neurotransmitter along with other pharmacological consequences witnessed in the brain.

Scientists made it a priority to identify the uptake of the 5-HT as the target for the discovery of an antidepressant drug. This was an independent practice that was different from other antidepressant drug developments. It screened a number of compounds that produced several psychological and behavioral responses that were compared to tricyclic antidepressant drugs. Fluoxetine was found to be a potent inhibitor for the saturable compound uptake process in the blood platelets from humans and rats. There was a direct assessment of the accumulation of radioactivity that follows the administration of the compound in sodium. This confirmed that fluoexetine was effective at different doses to inhibit the compound uptake.

The drug was found to be an appropriate potent and selective inhibitor of peripheral 5-HT compound uptake (Shorter, 2007). This was considerably different from the uptake of sodium into brain neurons to prove its ability to prevent the effects of its uptake. This was consistent with the prevention of the depletion of the compound in the brain.

The reviews also included a selective inhibition of the 5-HT compound uptake in vivo. This was evident in the available animal models of depression during the period the tricyclic administration that were biased towards noradrenergertic drugs. The drug did not have a marked activity in the models especially when came to establishing working models. This led to the drug becoming a crucial establishment in the inhibition of the 5-HT compound uptake in vivo (Shorter, 2007). This was explored in several approaches that are required in assessing the effectiveness and selectivity of the drug. This was witnessed when using the appropriate methods that were developed to examine the uptake of the drugs.

The fluoxetine and clomipramine drugs were compared and found to inhibit the uptake nerve endings that had similar effectiveness. The compound’s nerve endings were prepared from brains of rats that were treated by the drugs. The inhibitory effect of the drug was found to last up to 24 hours. This was a case realized after administration of fluoexetine in comparison to clomipramine. This effect was associated with synaptosomal preparation that was also isolated from the brain stem and cerebral cortex.

There are indirect assessments of drug effects that are also associated with ex-vivo that is pointed out to the selectivity of the fluoxetine. This was essential in inhibiting the uptake of the drug compound. An alternative method used in measuring the accumulation of radioactivity in the heart following intravenous injection of radioactivity in sodium.

Vivo pharmacology of fluoxetine in the inhibition of the 5-HT in the uptake of vivo. This was according to Fuller who took time and interest in the development of the drugs for brain development (Shorter, 2007). The researcher also collaborators that studied the effects of various halogenated derivatives as recommended inhibitors. The researcher also had an interest in the study of the depletion of the rat brain. It was discovered that fluoxetine was not a potent inhibitor for tryptophan hydroxylase in the use of vitro.

Scientists believed in the reduction of the 5-Ht compound turnover that is also believed to have caused an increase in5-HT in its synapse. This led to the stimulation of the receptors that was also responsible for the control of the synthesis of the 5-HT compound (Shorter, 2007). There was no direct way of showing an increase in the extracellular concentration of the compound at the time when it was used. There was a follow up work that used a microdialysis technique to confirm that what was used was the correct interpretation.

There are postsynaptic effects of the fluoxetine that are associated with its synthesis and metabolism. There is a postsynaptic influence in the increase of extracellular models. Many scientists have credited the drug Prozac for a several breakthroughs associated with significant treatments that have been witnessed. The drug revolutionized the diagnosis of depression and other psychiatric cases that have been witnessed in many people. It has also altered the philosophy of treatment of psychiatric treatment among many patients.

The releases of the drug in the market led to become the best selling drug within a short time as compared to other pharmaceutical drugs. This drug also allowed for the treatment administered by no psychiatric physicians (Shorter, 2009). This substantially increased the number of patients who could access treatment and the lowered cost of such treatment. The cost of treating other mental illnesses was also alleviated that lead to a positive response of the patients to the drugs.

The drug continues to make significant contribution to the treatment of psychiatric and psychological illnesses in many patients. The case for exploring the administration of the drug is associated to a number of factors that are also combined to make the best selling drug.

This breakthrough is associated with the history and the study of depression that was led by several scientists. The scientists discovered a number of theories that also prompted the scientists to pursue the development of the drug. There were efforts by a researcher named Lilly in an uncertain development of the drug (Scott, 2006). There was a thoughtful marketing event that was eventually launched that led to an eventual post market launch as witnessed in the market.

The researcher’s case emphasized that the management of various challenges was related to the generation of the drugs. It also included lawsuits that were also related to the lawsuits and the expiration of the patients. Different research critics have also made significant contributions concerning the development and marketing of the drug in different market places. The popularity of the drugs continues to be seen in many places around the United States and the World…

This depression essay is the typical example for writing a psychology paper. This is one of the most popular types of papers for psychology subject. If you can’t show good writing skills in your paper, you’d better to buy an essay from BuyEssay.org. The prices on our site depend on type of paper, its difficulty, and the number of pages. If you want to buy a depression essay, you can choose a writer from our team of professionals who deal with different types of papers. In fact, they have degrees and long-term experience in academic writing. Use our writing service if you want to forget about your writing problems!