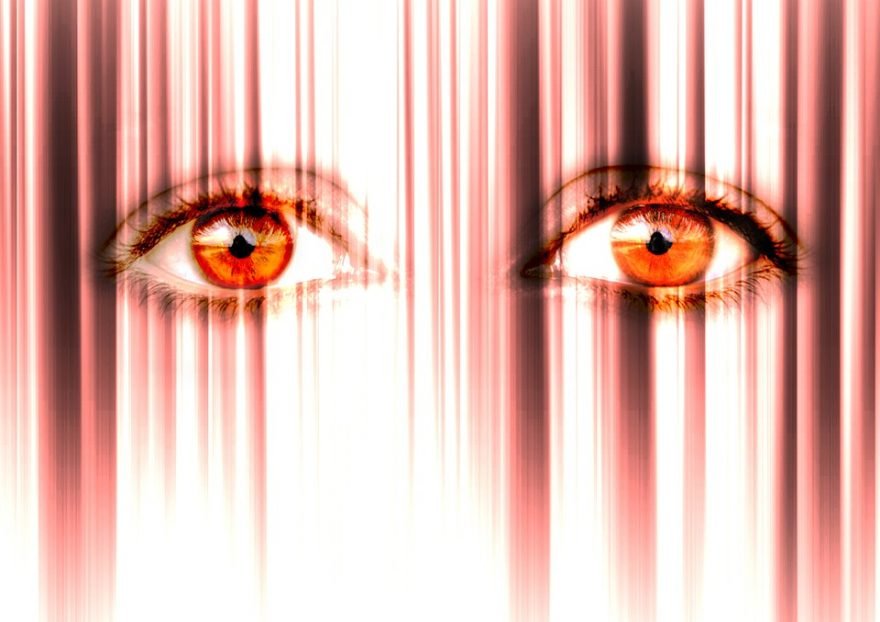 What makes serial killers kill? It turns out they have common traits that help mold them into repeated sadistic murderers. This paper focuses on three traits shared by serial killers: (1) bad childhoods; (2) neurological problems; and (3) violent fantasies.

Many budding serial killers, when children, were victims themselves, forced to deal with painful childhood experiences, including physical or verbal abuse; parental abandonment; and unnatural relationships with their mothers (LaBrode, 2007). John Wayne Gacy felt abandoned because he was beaten and teased by his drunken father (“John Wayne Gacy,” 2015). Ed Kemper’s mother severely abused him (Bonn, 2014).

Bobby Joe Long had an unnatural relationship with his mother (LaBrode, 2007); she slept in his bed and exposed him to sexual activities (Newton, 2015). Ted Bundy grew up confused, thinking that his mother was his older sister and grandparents were his parents (LaBrode, 2007).

Experts say that some serial killers, such as Jeffrey Dahmer, had typical childhoods and were not abused (Brogaard, 2012), which suggests that other factors, such as neurological problems, play a role. The FBI recognizes that many serial killers have psychopathic traits (Morton, 2014). Also, several studies suggest that psychopathy is neurobiologically based (LaBrode, 2007). They show that impairments in the amygdala, a brain structure responsible for emotions (anger, fear, sadness, etc.), and the prefrontal cortex, a brain region responsible for regulating behavior and social control, are linked to psychopathology (LaBrode, 2007).

Serial killers are either born with these abnormalities or they are the result of injury. Consequently, they are not embarrassed when they do something wrong or sad to see people suffer (Brogaard, 2012). Dahmer, Gacy, and Long are all psychopaths. Gacy was hit in the head by a swing (Lohr, 2015); Dahmer had a frontal lobe brain injury (Dillard, 2015); and Long suffered multiple childhood head injuries (LaBrode, 2007).

Another trait common among serial killers is an obsession with violent fantasies. According to the FBI, “killers program themselves in childhood to become murderers through a progressively intensifying loop of fantasy” (Bonn, 2014, p.1). They fantasize for pleasure until they need to commit and repeat murders for pleasure (Bonn, 2014). Dahmer had “strange and bizarre fantasies that thrived in …powerful feelings of anger and rage” and Kemper blamed his killing on his strong fantasies (Bonn, 2014, p. 1). It is thought that biological predisposition and neglect cause budding serial killers to fantasize (“Research-serial killers,” 2011).

To sum up, bad childhoods, neurological problems, and violent fantasies are traits common among serial killers. They help to predict who might become the next Jeffrey Dahmer.

Writing a psychology essay can be interesting and even exciting if you like to understand other people’s motives. At the same time, you will need to conduct a lot of research to cope with this task. Do you have enough time for that? If yes, congratulations! Close your browser and start writing. However, if you need help from BuyEssay.org, stay at our page and fill the order form. Specify all the requirements in detail so that the writer understands them easily and will be able to complete your assignment as soon as possible. Our psychology essay is an example of good writing. However, you shouldn’t plagiarize it. Make an order and you will get your own original papers of the same quality. What are you waiting for? Your deadline is looming closer by the minute!