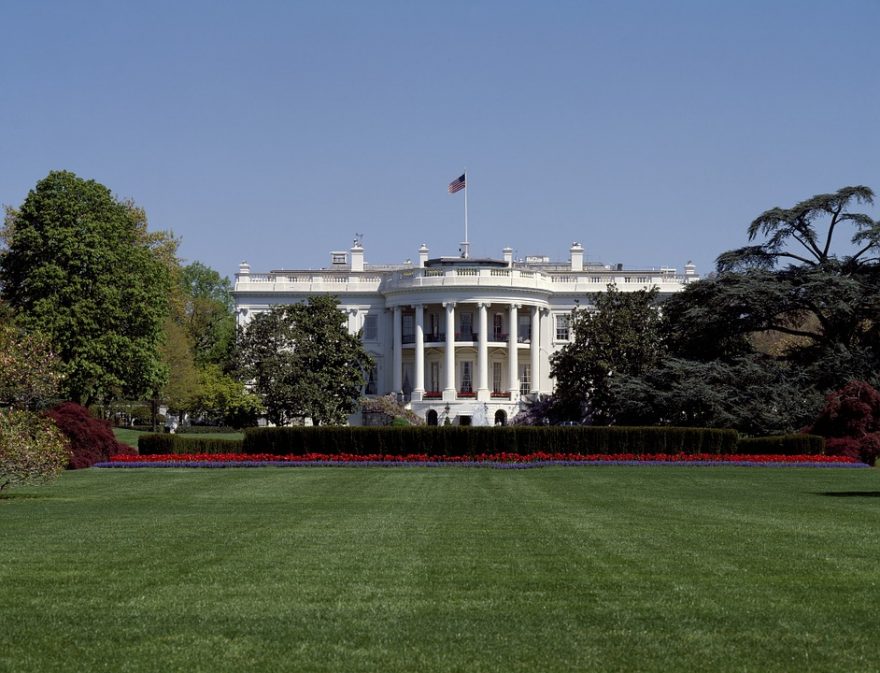 Richard Nixon was the 37th president of the United States of America, serving from 1969 to 1974 when he became the first president to resign the office. (Nixon, 2013) I believe Nixon was not a good president, his foreign policies became really unpopular among Americans, especially the Vietnam War in which about 300 American soldiers were dying per week. To make a painful total of 58,220 deaths. (National Archives, 2016) Although the Cuba policy I believe it was accurate, The Watergate scandal is too big to be considered a good president. Corruption is a big shadow capable of destroying any legacy.

Watergate was a huge political scandal in which according to official sources, Nixon was involved in an illegal attempt to place listening devices in the headquarters of the Democratic Party. This case concluded with the resign of the president Nixon in august 8, 1947.

According to other sources the problem does not end this way. There are sources that uphold that Nixon, a well-known anticommunist, had plans that involved the same men caught in the scene at Watergate for killing Fidel Castro. These plans also involved CIA. (Waldron, 2012) If these allegation are correct we are facing a dilemma judging President Nixon. In one hand we have the natural fight against the human and financial misery that communism means, but in the other, we have murder. That according to the moral and principles of god and society is unacceptable.

Murder should not be accepted under any circumstances. Criminal and Human Rights abusers should be trialed and condemn under the states of the law. To conclude, I believe that president Nixon was a bad president, despite the good policies he may have established. I don’t believe that the end justifies the means, not even for the President of the United States of America.

You can benefit from our analytical research paper, as it will show you how your paper should be written. This sample will help all students who need to write analytical research papers. But if you are not successful in academic writing, you’d better leave your assignment to BuyEssay.org. If you have any questions about your order, you have an opportunity to contact a writer via chat and ask him any question. We are available 24/7 for out clients’ convenience. All papers written by our writers are unique and well structured. Avoid low grades for writing assignments by getting help from us!