Poetry Sample: Sometimes the Words are So Close 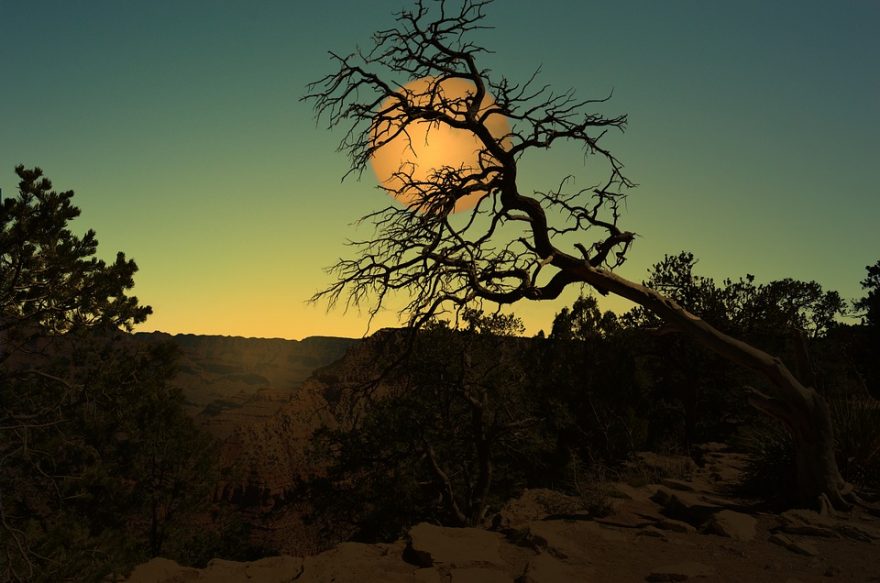 In Julia Alvarez’s poem, “Sometimes the Words are So Close,” the writer tries to discover her potentiality but the main challenge is that she imagines the fact that she has not found her own voice. In line 4, she states that her life is still practicing for her real self. This is the first plausible reading. She later discovers that she can stand on her own and speak in her own voice. She finally started writing poems in her own inner voice, when she encourages the readers who have been in such difficulties to take heart from her. The writer began being factual about the passion in her work as a poet and writer. In “Sometimes the Words are So Close,” the writer, Julia Alvarez, showcases a situation in which a person undergoes the same kind of experience, hoping to be in two worlds at the same time, but he/she is in self-discovery as an individual. She discovers her inner voice and talks on behalf of all females who find their prowess, and all the happiness that comes with discovering oneself. This is the second plausible reading of the poem. It is more important than the first plausible reading because it leads to discovery of oneself.

In the first three lines, Alvarez introduces the reader to the fact that she can write in her own inner voice, which is the discovery of her true self. She states that she is more herself when she is down on paper than anywhere else (Alvarez 1–3). The author traces her own conflict in defining herself, stating that in the guise of her poems, she reveals herself completely. (Alvarez 5–6). The writer gets confused in living her dream through in line 9.

This could translate to the difficulties she faces in discovering her inner self and the everyday challenges that the readers face in achieving their daily dreams. She states in line 12 that she was once in as many drafts and concludes in line 14 by saying that anyone who touches, translatable to readers, the poem touches on a woman. This means that Alvarez and her readers will find their true selves in her poems.

In finding their true selves, readers are in a position to not only stand for their rights but also defend them. It is a situation of self-independence and freedom. Alvarez wants to show her audience the other side of their lives that they have never discovered. In line, the audience can understand that the writer wants to reach out to the people but she gets confused. The poem has a resonant theme of self-discovery and re-invention of the self. Readings of lines 10 and 11 of “Sometimes the Words are So close” view the call to self-discovery as a general call to her readers and not necessarily a feminist agenda. This is based on the fact that her readers are drawn from both genders.

The wording in lines 10 and 11 also allude to “The New Colossus” by Emma Lazarus. The resounding theme of “The New Colossus” was a call and welcome to ‘the poor, the tired and the masses yearning for freedom’ (Lazarus 10–11). Some theorists argue that the echoing of lines 10 and 11 of the New Colossus in Alvarez’s line 10 and 11 is significant in that while Lazarus invited the seeking to America, Alvarez invites the lost to what she defines as her ‘portable homeland’, poetry. In both cases, these new frontiers offer an opportunity for self-expression and fulfillment.

The poem is an affirmation of new styles of poetry as was Walt Whitman’s “Leaves of Grass.” The user does not employ continuous prose or any consistent rhyme scheme. The author instead uses enjambment to ensure a flow of ideas from one line to the next. This style persists throughout the poem. She uses simple language probably because she wants every reader to understand the message she is trying to relay to them…

This poetry sample from BuyEssay.org has been prepared especially for you. Thanks to this work, you can see the quality of our papers. If one day you suddenly need a particular type of assignment, you know where to find us. What should you know about our service? We work only with PhD and MBA writers, our papers are original, and we provide 100% confidentiality.

Also, we have established fixed prices, so that you can find out how much you will need to pay before you make an order. Our poetry sample shouldn’t be submitted as your own work because you will fail from plagiarism. We don’t recommend that you take that risk. However, feel free to buy an essay from us and get original papers written from scratch just for you!