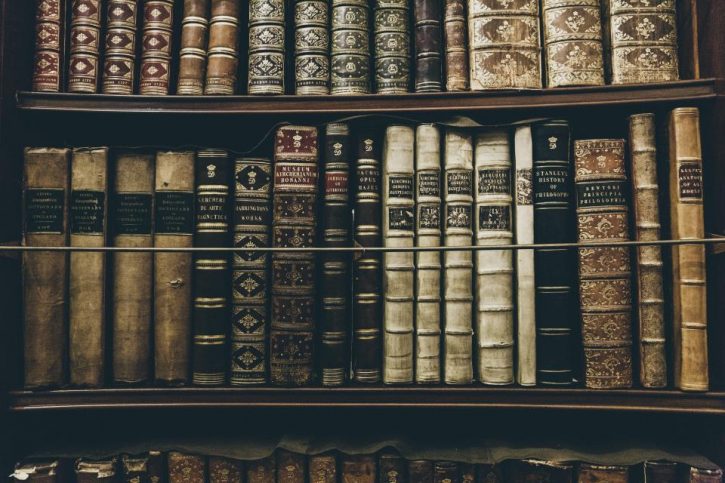 Since the dawn of humankind, we used to wonder who we are, why are we here, what is ‎the real purpose of us, human beings in this vast world. Considering that those questions are just one out ‎of too many, with time emerged need for a discipline that would make it possible to answer all these rather critical questionings about ourselves and meaning of our very existence in general (L. Christian‎ 40).

In ancient times, particularly in ancient Greece, a lover of wisdom could ‎be related to any field where intelligence and wisdom were to be expressed. This could be in art, ‎politics, governing the kingdom, rhetoric, languages, history, warfare, etc. Philosophy had a unique approach ‎to life in antiquity because it was covering pretty much any aspect of human life, from family to the very kingdoms and states.

We can see that kind of approach to science and life in the works of Plato, Aristotle, ‎Diogenes, Plotinus, Epicurus, and many others. To Plato and Socrates Philosophy was a key for ‎problems of humankind because according to Plato if any republic was to be ruled by philosophers Utopia ‎was simply the only possible outcome because according to Plato philosophers would not be interested ‎in the rule because of the power itself but because of the general good for the community (Plato 123‎). On the other hand, Aristotle and many of those who came after him believed that philosophy is ‎a useful tool that can solve many problems of society, however not all of them.

I have to agree with that because philosophy, although it is perhaps the most powerful tool of human deduction, is simply not practical when it comes down to some problems which can be solved only by other sciences like medicine, physics, chemistry, etc. Although philosophy is also covering these fields (in terms of ethics, moral, etc.) it reserved attitude and very nature of it as science is just not enough to, for example, save someone’s life or find a way to build a safe and stable building.

However, on the other hand, despite our technological development, we also can’t solve some problems without it. For example, philosophy is needed in the fields of AI, medicine, genetics (should we integrate robots in society, is it safe to build an algorithm that will allow AI to have feelings, is it wrong to use animals for lab-testing, is it okay to change genome of other beings, etc.)

Nowadays in our advanced world of rapid technological development when we are trying ‎to answer those questions which are still left unsolved, we are reviving ancient methods of ‎thinking and approach to all things that surround us including other human beings as well (Kenny‎ 47). ‎Philosophy today is popular not just as a science of questioning but rather as a ‎science and approach to very life which cannot just help us solve old problems but also make new ‎discoveries possible.‎

Before you start writing your philosophy argumentative essay, read through the presented sample once again. It is the starting point for writing a quality paper. By looking at the sample, you will have a clear understanding of how you should write your own paper. With a good template and a guide, you have more chances to get a high grade for your argumentative philosophy essay.

If you don’t trust writing services, we will change your point of view. We provide customers only with quality papers, as we value our reputation. Each new order on our site is completed with an individual approach. End you struggles with papers by simply buying an essay with your requirements and the deadline!