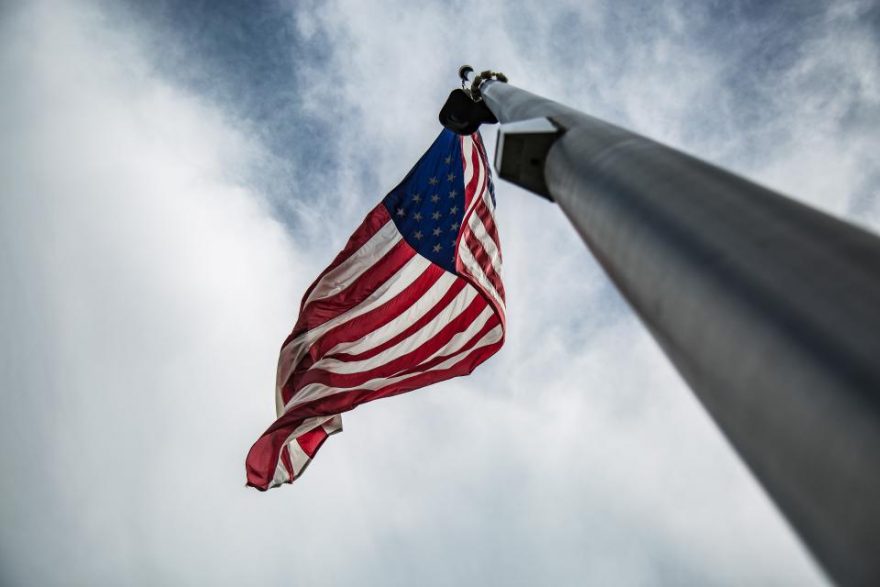 How Far Would You Go For Your Nation?

Our grandparents used to fight wars and we are now able to move around the globe and get a new citizenship, if we want to. This shows a huge gap between generations. Moreover, it shows that new generations are not willing to take drastic actions for their nation. So one is tempted to ask how far would you go for your nation?

To find the answer to this question we must look to our history and our current lifestyle. We must first define what a nation means for us. A nation can be defined as a group of people who share the same beliefs, values, language and geographic area. A nation is bonded by strong ties, which keep the people together and help them build their community. These ties lead to strong feelings of nationalism.

When we look at history, lack of nationalism lead to the decline of the Moghul Empire and the Great Roman Empire. This might be the reason why modern nations are stronger; after all, nationalism is a modern, new concept, unknown to our ancestors. However, one can trace primitive feelings of pride for belong to a specific group since the earliest forms of civilisation.

Depending on one’s personal beliefs, there are people who are willing to fight wars for their nation. This is what many of our grandparents did. However, some of them were not doing this by their own will, but because they had to do it. In my opinion, to be able to talk about how far one can go for their nation we must study ISIS and their extreme acts. These people commit suicide for their nation, so they are willing to give up on their own life for the values they believe in. To the other extreme, there are digital nomads, who prefer to leave their country and become expats. For them, the values of their nation are not very important.

A nation usually promotes an ideal. This ideal is often betrayed by politicians, to the extent it becomes a delusive ideal, far away from the actual reality of living in that country or being part of that nation. This can make people doubt about their feelings and can push them to move on and embrace another nation. This was easily visible in 2017, when Trump was elected for President. Many fervent patriots began to doubt on their nation and its values.

In my opinion, nowadays people are not willing to go too far for their nation. They want to support it by paying their taxes, vote for their candidates and participate in the legal system. For example, I would support my nation to ensure a stable environment and nurture social development. But they are not willing to go to war for their nation. Not anymore. They want to be able to build a nation where they can live happy, fulfilling lives and they can raise happy children.

This narrative essay sample will be helpful for many students nowadays, as this topic is rather popular. Problems that arise while writing a paper can be solved with our example, because now you know how to write this type of paper. A large number of students have problems with writing high-quality essays. BuyEssay.org is here to help students with diverse writing problems. First of all, we help students who don’t have time to write papers of high quality. We help students with papers for different disciplines and of different academic levels. We have already helped many students and all of them remain satisfied.

Our popularity among students is determined by high-quality work and affordable prices. Each student tends to get high grades, and we help them to achieve this goal. We can relieve you from the struggle of writing numerous papers. Being successful in studying and having time for other activities is impossible without our professional assistance. The tendency to order papers on our site has intensified, because customers have remained satisfied with our service. It must be borne in mind that our writers write papers from scratch – that’s why they are unique. So don’t wait anymore, and buy essays on our site!