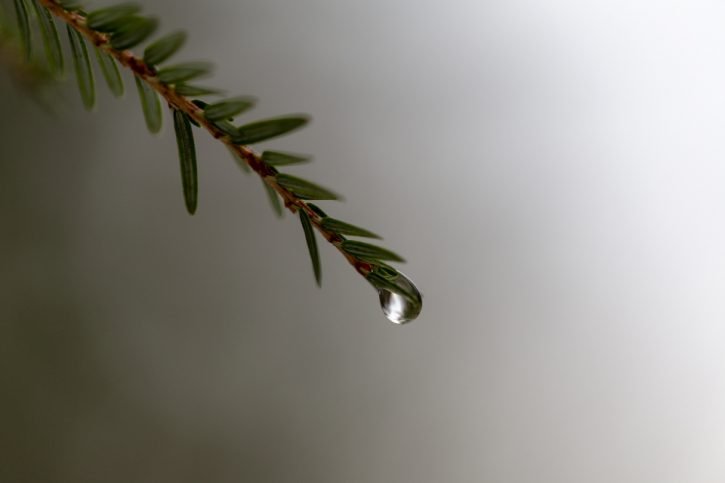 The Development of Mexico’s Culture after the Mexican Revolution

The Mexican Revolution, according to Encyclopaedia Britannica, was a period in Mexican history “which resulted ultimately at the end of the 30-year dictatorship in Mexico and the establishment of a constitutional republic” (“Mexican Revolution”). It was a time marked by fierce battles between various rival groups “in constantly shifting alliances” (“Mexican Revolution”), resulting in a massive number of fatalities. Nevertheless, while the period itself may seem sad and regrettable owing to the bloodshed, the effects it made to Mexico’s governance, and culture cannot be forgotten.

One such effect was that “the Mexican people developed a sense of identity and purpose, perhaps unmatched by any other Latin American republic” (“Mexican Revolution and its aftermath”). While scholars may not agree on the true importance of the revolution or how long it lasted, there appears certainty in the perception that the Mexicans of that time have managed to separate themselves from the Spanish colonial ideals, even if they have yet to free themselves from the oppression of an autocratic rule. In essence, their sense of nationalism was awakened by their dissatisfaction on the reigning government, despite the fact that the leaders of the revolutionary movements ended up fighting amongst themselves for the rule of the country.

Their differing ideas regarding the implementation of the reforms they were seeking hampered the reunification of Mexico. In spite of this, revolutionary leader Venustiano Carranza, after getting himself reinstated as president, “presided over the writing of the constitution of 1917, which conferred dictatorial powers on the president but gave the government the right to confiscate land from wealthy landowners, guaranteed workers’ rights, and limited the rights of the Roman Catholic Church” (“Mexican Revolution”). This shows that the Mexicans back then have become more conscious of social equality and were more eager to push for these reforms; they have become more willing to fight for their rights. As Dr. Alan Knight said in his article, “the popular movement in Mexico (as in England) might meet defeat, but in defeat it profoundly affected Mexican society and its subsequent evolution; the ‘world turned upside down’ was not the same world once it had been righted again” (“The Mexican Revolution”).

All in all, the Mexican Revolution became a catalyst for the further development of Mexico’s culture. Better opportunities had been provided by the formation of a new constitution, empowering the citizens of Mexico especially the peasants and laborers with more freedoms and rights.

If you get into the unpleasant situation where you don’t know how to write your paper, you can get our help. You can be sure that you will be satisfied with our work. We have a big team of writers who are knowledgeable in different spheres of study. Think how good it would be to forget about your writing problems! Buy an essay right now!