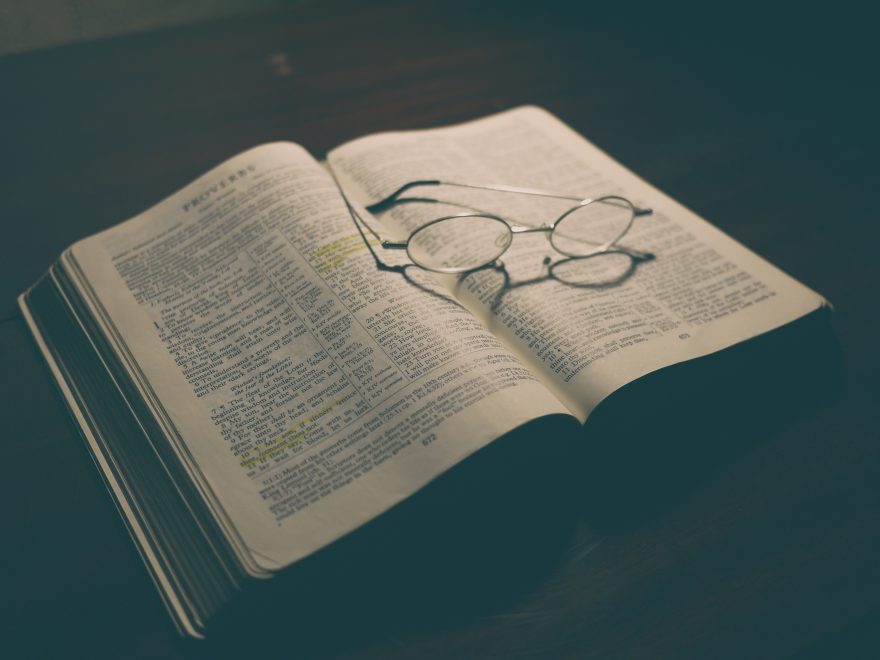 The appeal to person fallacy is based on the idea of skeptical thinking about facts. In this kind of fallacy, no is sure about certain facts or events. This implies that people live with the current perceptions. They appreciate the perceptions despite the doubts involved. (Damer, 4).

This fallacy is evident, thanks to the mode of expression. The mode of expression tells more about a given issue. The expression used in the context is that of doubt. Doubt is a striking feature found in many fallacies. For a fallacy to be real, it is presumed that an element of doubt must exist. The element of doubt makes the statement more of a fallacy (Barbeau, 9). The appeal to person fallacy is associated with safety and security of the people. (Rene, 8).

Examples of appeal to person fallacy

Future predictions and plans: In this case people are not sure about the future
Events and activities which change the course of events.
A good example of the appeal to person fallacy is possible technological breakthroughs

The appeal to tradition fallacy is best demonstrated by marketing. When new products are introduced in the market, consumers would rather prefer the usual products. This is realistic from a consumer behavior perspective. Consumers feel safe and satisfied by consuming products that have been around. Despite efforts by the product company to advertise the product, people may be reluctant to change. Despite the resistance, people could start consuming the products with time. From this explanation, it is evident that people are used to tradition. Change happens at a very slow pace but takes root with time. This is the same case with the product market (Foley, 14).

There is an expression that humans are reluctant to change. Change is not received well in any spectrum of society. This is the reason why consumers would be lax to consume new products introduced in the market. Consumers start consuming new products after many days of advertising. Through advertising, the company is in a position to convince consumers about their products.

The appeal to fear is another fallacy. The appeal to fear fallacy is associated with young children. A good example of the fallacy is when parents tell their kids that lack of eating vegetables would affect their growth. Parents insist that lack of eating vegetables leads to weak children. Children love to eat and grow strong. This fallacy has been known to motivate kids in terms of observing their diet. Movies are a great way of expressing the appeal to fear fallacy. Horror movies bring a sense of fear to the audience. For example, a horror movie would make the viewer afraid of going into another room when alone. In this case, the fear observed in the movie is integrated in the psychological dimension of the individual (Montagu, 8).

The appeal to ignorance fallacy is expressed by the mechanism through which information is hidden to a person. In this case, withholding the information is deemed necessary for the benefit of the individual. A good example is adoption. Many young children are adopted and live their lives without ever realizing anything. The parents who adopt them hide this information from them. It can be mentioned that this approach has worked for most families. Withholding such information is better than exposing it (Shabo, 9).

Appeal to ignorance is best explained by a person who is trying to help another person or a group of people. In this case, the people being assisted have no ability to see the situation on the ground. The people assisted perceive the helper as a traitor. This creates a form of resistance to the efforts of the person helping…

We hope this critical thinking essay will be useful for you. We have created it just as an example so that you could understand what kind of information should be in this type of an essay. If you are not confident in your ability to think critically, we can help you to cope with your critical thinking essay. BuyEsay.org is a service that helps students to meet their academic goals. If you need professional writer’s help right now, do not hesitate to contact us. We are available 24/7!