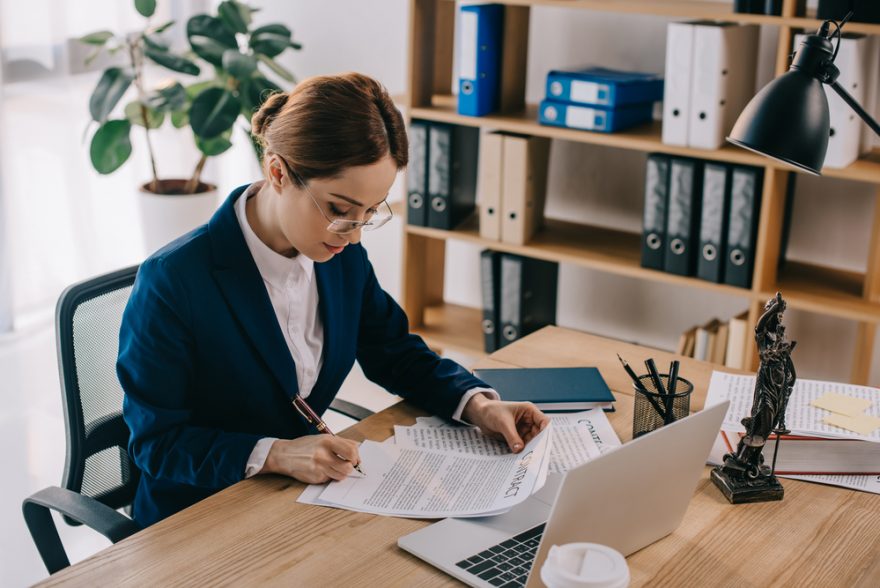 Can Constantine’s Legal Programme Shed Some Light on His Religious Convictions?

The history of ancient Christianity is divided into two periods: until legalization (when the Roman authorities pursued this religion), and after legalization (when Christianity became an ally of the Roman Empire). These periods are usually shared by the era of Constantine the Great (306-337). However, the main questions still remain open: what were the first Constantine’s steps to Christianity, and did his political programme really influence the formation of a new era? The answers to these questions are based on three main arguments, which I will try to disclose in the following paragraphs.

Firstly, it is important to mention, that the beginning of the Christianity era of the Roman Empire was marked by the Edict of Milan of 313, issued on behalf of Constantine and Licinius, the main significance of which lies in the religious policy of the Roman Empire per se, which has now turned from confrontation with Christianity to cooperation with it (Frederick and MacGillivray).

Secondly, Constantine’s religious convictions were part of his general legal policy aimed at strengthening the dominant system and authoritarian principles in the system of government. Consequently, the main goal of the Emperor was to create the most profitable union for the Empire with Christianity. However, a genuine understanding of the Empire’s tasks by Christians could be achieved only if the Empire provided the church with a favorable position in the state (Norris). At the same time, Constantine could not fail to understand that the privileges of Christianity should not go beyond the privileges of other religions.

Thirdly, Constantine worked out the main directions of the religious policy of the Roman Empire, which determined the main tendencies of Christianization throughout the whole 4th century (Gill). These directions were as follows: firstly, the variety of different edicts were issued that determined the legal status of Christianity and its institutions and strengthened the financial position of the church and the social status of clergymen; secondly, the crucial measures were taken to ensure the unity of the church; thirdly, the first attempts were made to determine the nature of the relationship between the Christian church and the Empire; fourthly, Constantine tried to find a certain balance between Christianity and other religions that existed legally in the state.

Considering the aforementioned, a general assessment of Constantine’s policy can be considered from different angles: on the one hand, the benefits of the Empire-Christianity alliance during the reign of Constantine have not yet become obvious for the most commonwealth, on the other hand – these measures can undoubtedly be considered a genuine revolution and turning point in history. On balance, the imperial power contributed to the unity of the church and opened the whole era of Christianization of the Roman Empire; it proves the direct connection between Constantine’s legal programme and his religious beliefs and convictions.

This legal essay example is posted only for viewing; you can’t present it as an essay written by you. However, you can use it for coming up with ideas for your own essay. Also, you can see how this type of paper should be structured. It is important to have a template if you don’t know how to write your paper, and this legal essay example can be this template for you.

If you don’t want to write your essay, you can be one of those students from all over the world who use our service and remain satisfied with it. If you are using the service for the first time, you can ask questions that bother you and we will answer them. Don’t doubt – we are here to help you with any writing problem that you may have.