Law Essay: The Regime Of Straits In International Law 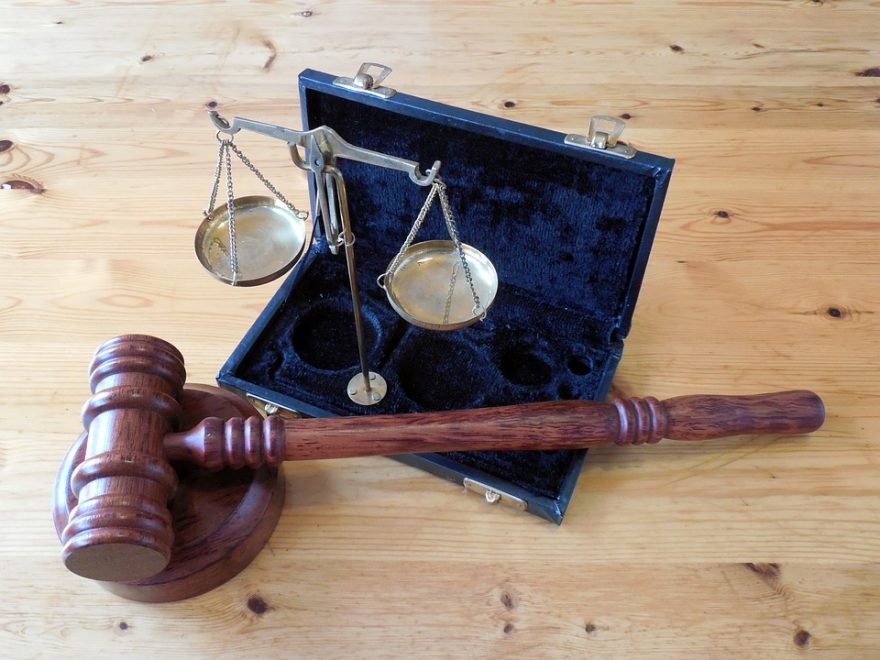 According to international laws, when ships or planes traverse through straits which fell within the territorial reach of coastal States they will be subjected to the rules of non-suspendable innocent passage or transit passage, depending on the regime of the states that they stepped into.The innocent passage rule was established in the Corfu Channel case. (The Corfu Channel Case (United Kingdom v. Albania), 1949). The  International Court of Justice held that following international navigation rules, foreign ships will enjoy an innocent passage through straits that are used for international navigation between one part of the high seas and another or the territorial waters of a coastal State during peacetime. The so called rule of non-suspendable innocent passage was later coded in 1958, by the Geneva Convention on the Territorial Sea and Contiguous Zone.

The legal regime of passage through straits came into discussion once more in the 1973 Third United Nations Law of the Sea Conference. The decision to extend coastal jurisdiction to 12nm was disputed by long-standing maritime powers such as the US and Great Britain, purporting that such extension will hamper their economic well-being and security. (Churchill and Lowe, 1999). The transit passage rule was set as a compromise in the 1982 United Nations Convention on the Law of the Sea. (UNCLOS III)

Accordingly the transit passage rule will extend its reach to straits used for international navigation between one part of the high seas or exclusive economic zone and another. (Art. 37, 1982) That implies that there are certain straits which will fall outside the ambit of the rule for which the non-suspendable innocent passage regime would apply[1]. Regarding the transit passage rule it refers to a freedom of movement and flight for vessels, aircrafts and submarines for the purposes of expeditious and continuous transit trough the straits, extending the non-suspendable innocent passage rule which was focused only on ships. (Art. 16(4), 1958).

To sum up, when straits fell within the territorial reach of littoral States, unhampered traverse is usually safeguarded following the rules of transit passage and non-suspendable innocent passage given that no hostile or otherwise incompatible activity is occurring.

[1] In respect to the other exceptions of transit passage please see, UNCLOS III,

If you have read our law essay, you’ve made a very good start to write your own paper. Our sample is rather helpful if you decide to write your own paper. If you ask BuyEssay.org to deal with your writing, we will gladly help you. With our help, you can be more successful in your study. You can order a law essay on our site for a reasonable price. Our writers write all papers from scratch – that’s why they are unique. You can contact us any time you want, as we work 24/7. Consider our writing service as your helper and leave your assignment to us!