How to Deal With Hedging in Academic Writing Easily 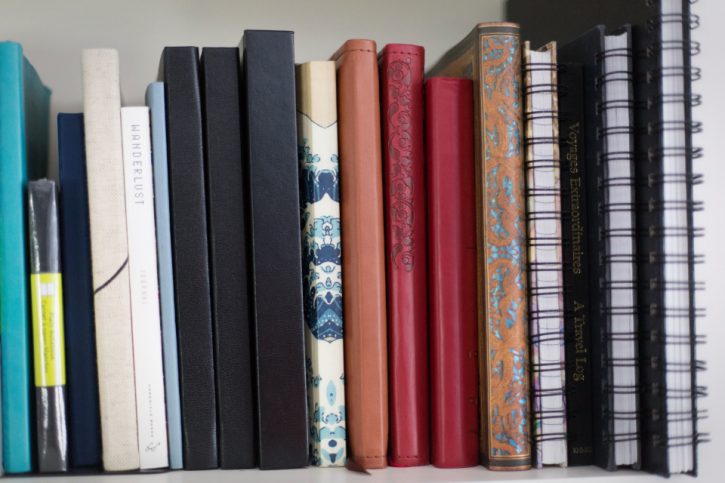 What Is Hedging in Academic Writing?

“Hedges” or “hedging devices” in modern linguistics are linguistic means that allow the author to distance himself or herself from the propositional content of the utterance, presenting it more as an opinion than a reliable fact. Representatives of the English-speaking academic environment have long drawn attention to the fact that hedging plays a crucial role in scientific discourse, where often we have to deal with subjective interpretations of facts, and therefore it is important to present provisions with maximum accuracy and caution, demonstrating due respect for the opinion of colleagues and opening up a discursive space for discussion.

Many emphasize the need for learning hedging in English courses for professional and academic purposes. In this respect, information on the most frequent lexical hedging devices that can be obtained as a result of case studies of scientific texts in various fields can help you. Most of these studies are carried out on the basis of scientific articles. However, if you don’t have time for studying and researching, we are going to tell you how to use and where to find hedging expressions in academic writing.

Types of Hedging in Academic Writing

Quantifiers: many, some, most, little, much, part of, few, a number of.
Modal verbs: may, can, could, might, should, would.

In order to understand how to use hedges, let’s consider some examples of hedging in academic writing.

Now you know what hedging in academic writing is and how to use it during essay writing. However, if you don’t want to write your paper, there is an easy way to get it – buy an essay here. You can rely on our writers because they know how to write perfect custom papers. Come to us any time you need professional writing help!