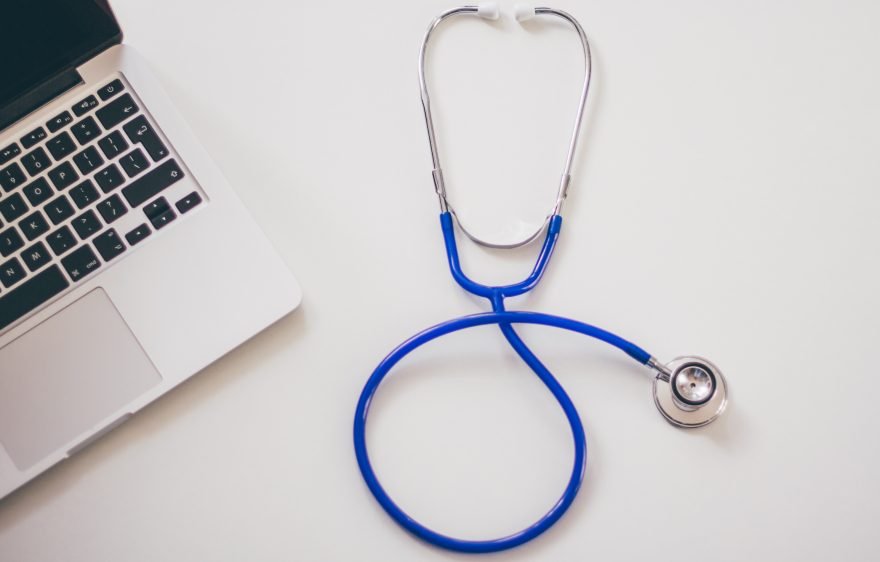 Policy Analysis: Impact of a Program on Cost Saving

The national premarital screening and genetic counselling program was established in 2004 all over Saudi Arabia, and became mandatory law in 2005 (Hamamy & Al-Allawi, 2013). The main objective of this program was to reduce the prevalence of sickle cell disease (SCD) and b-thalassemia by reducing the number of at-risk marriages. Sickle cell disease and b-thalassemia are costly to manage, causing an economic burden to Saudi Arabia’s government and individuals. This study evaluates the effectiveness of the national premarital screening and genetic counselling in reducing the number of at-risk marriages. Consequently, this will translate to cost savings factors due to decreased rates of both SCD and b-thalassemia occurrence. Several scholarly studies have shown some impact of the screening and counselling policy, indicating reduced rates of at-risk marriages. However, the policy impact depends on the number of cancelled engagements or at-risk marriages after screening and counseling. This is because the policy does not require couples to cancel marriages and engagements if the couple is considered at-risk of SCD and b-thalassemia. Couples are free to choose to cancel or progress with their marriage. Additionally, most at-risk marriages are likely to result in sick children based on the high prevalence of these diseases in Saudi Arabia.

The data used for analysis was retrieved from a collection of scholarly articles, focusing on the impact of the premarital screening and genetic counseling from 2004 to 2009. The analysis assumes that a higher number of cancelled at-risk marriages translate to a cost reduction or cost saving aspect of the national policy. Furthermore, the data for analysis is based on a nationwide survey or analysis. Once couples choose to cancel their engagements or marriage after diagnosis with SCD or b-thalassemia, and underge genetic counseling, they reduce the occurrence of both diseases in their children.

This results in reduced prevalence of SCD and b-thalassemia, meaning reduced disease management costs for the Ministry of Health. Owaidah, Suliman, Saeedi, & Sulaiman (2010) conducted a study on 129 SCD and b-thalassemia at-risk participants subjected to premarital screening to understand its impacts. The results illustrated that 98% of the candidates progressed with marriage resulting to 15 sick children after 4 years (Owaidah et al. 2010).

This means that if the candidates decided to cancel their marriages, a considerable number of sick children would be avoided; therefore, reducing the financial burden of treatment. This assumption is based on the high cost of managing SCD and b-thalassemia. The only known treatment for b-thalassemia is bone marrow transplantation, which costs about $150,000 per patient (AL-Hafidh, AL-Hially & Al-Nuaimi, 2012).

This means that reducing the rate of SCD and b-thalassemia occurrence in Saudi Arabia will significantly reduce the cost of disease management or treatment. Another criteria used for analysis is the follow up of at-risk marriages. After screening and genetic counselling, it is important for positive patients to follow up with health providers for effective management of any outcomes following marriage (Owaidah et al. 2010).

You have just read one of our examples of critical thinking essay. If you are assigned with a similar task, use our sample as source of ideas but remember that you shouldn’t plagiarize. You can also find more examples of critical thinking essays on our page if you need. Or, you are able to buy college papers from writers from BuyEssay.org. They can help you to find necessary information and analyze it properly. Confidentiality is guaranteed! We are working 24/7 so contact us any time!