The Role of Imagination in Anne of Green Gables by L. M. Montgomery 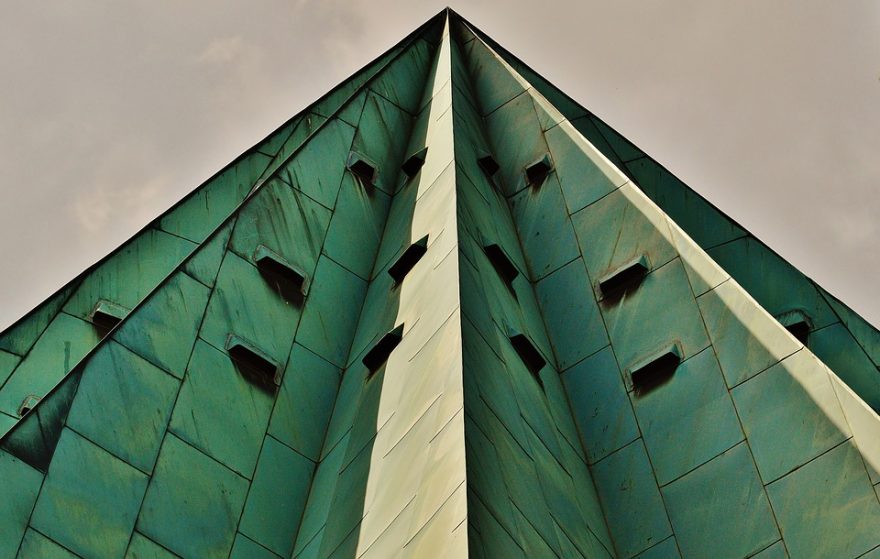 Anne of Green Gables is a novel written by Lucy Maud Montgomery. It depicts the adventures of a young orphan girl, Anne Shirley, who is mistakenly sent to help Matthew and Marilla Cuthbert to manage their farm on Prince Edward Island. The topic of imagination is the leitmotif of the book, as it defines the actions performed by characters, and moves the story forward. Besides, imagination in this novel is not some kind of constant; on the contrary, as the story goes, the character’s ability to imagine evolves and improves.

The main protagonist named Anne is, so to say, a child of imagination, and possesses an incredibly vivid spirit. Her temper manifests itself during her first ride to Green Gables, when she is talking to Matthew: “Isn’t it splendid to think of all the things there are to find out about? It just makes me feel glad to be alive — it’s such an interesting world. It wouldn’t be half so interesting if we knew all about everything, would it?

There’d be no scope for imagination then, would there?”(Montgomery, 2008) In the beginning of the novel, Anne’s imagination can be described as wild, untamed. For example, sometimes, Anne, who has straight red hair, imagines herself to be a different person – a girl with curled black hair named Cordelia. Her world is filled with fictional stories featuring colorful characters, true love, tragic loss, and drama.

Anne is lively, passionate and romantic; however, her dreams interfere with the real world and the expectations people have about her. For example, Anne is often distracted by her daydreams, her mind always wanders away from trivial cooking and housework to the bright world of fantasy. Once, it causes her to spoil a cake she was supposed to cook.

The power of Anne’s imagination inspires every person she is close to. The first person to get affected is Marilla – a sharp, strict woman, who appears soon after the story begins. Marilla’s harshness collides with Anne’s cheerful disposition, The woman scolds and criticizes the imaginative girl for her unusual behavior. But gradually Marilla softens, and starts expressing her emotions in a more sincere and open way; one day, she confesses the dreams she used to have as a young girl to Anne. Anne’s influence on Matthew is apparent as well. He becomes less shy, and much more outgoing after “this ray of light” (which relates to Anne) came to their farm.

But, as Anne is getting older, her character changes considerably as well. One day she says: “It’s all very well to read about sorrow and imagine yourself living through them heroically, but it’s not so nice when you really come to have them, is it?”(Montgomery, 2008) Her romanticism fades, and ambitions appear instead. She aspires to reach real goals. Anne studies and works with the same enthusiasm that she used to have for daydreaming before. In the end of the novel, Anne is a mature, responsible woman, with her vision of future combining idealism and realism. She spends more time considering real life issues rather than having her head far in the clouds.

The novel highlights the importance and power of imagination, the way it can change people’s lives. Imagination can make mundane daily life brighter, but can also result in social detachment and disappointment in real life. It is always better to seek for a middle ground.

This text from above is a good example of Anne of Green Gables summary written by skillful writer from BuyEssay. Be attentive and not copy its parts to your own work, as your tutor may figure out that it was plagiarized from our site. If you have enjoyed reading the book, but writing Anne of Green Gables summary causes difficulties – order it form BuyEssay! Our writers will write this paper for you with a great pleasure. It is considered that our service provides a high-class academic papers for reasonable prices. You will receive a custom made paper written from scratch till the deadline. Try our service and make an order right now!