Lord of the Rings Summary

Name the most persistent myth from The Lord of the Rings believed by the people who watched films only. 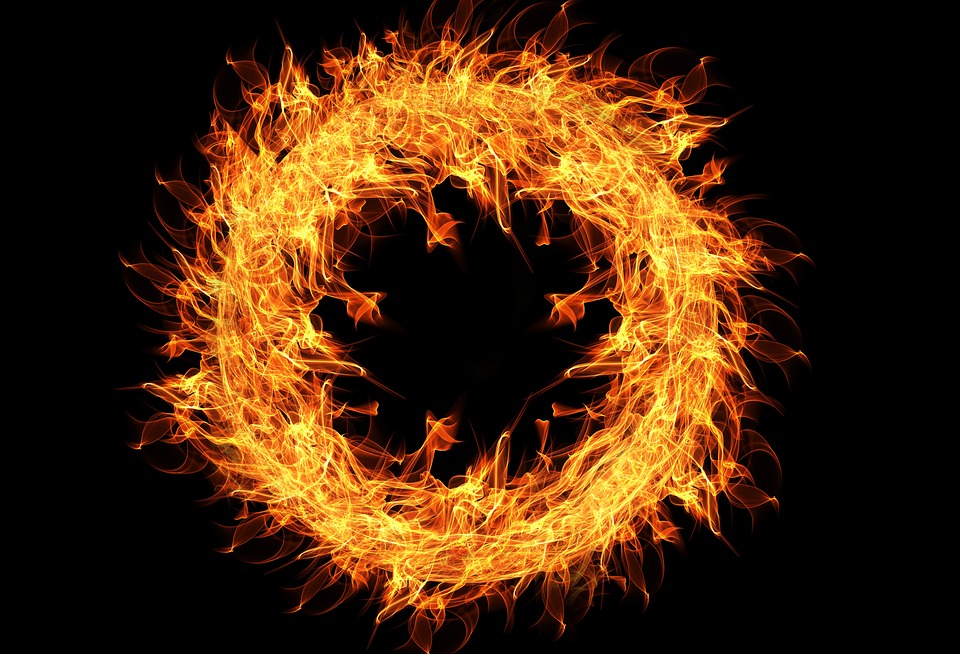 “I wish the ring had never come to me. I wish none of this had happened”. (The Lord of the Rings: The Fellowship of the Ring)

The legendary saga, created by J.R.R. Tolkien, influenced Peter Jackson to create not less legendary film series, where the whole new world of humans, hobbits, elves, orcs, wizards and dwarves is presented. Till now, it seems incredible to me how could one person create something like this – the whole Universe with its legends, heroes and their ways of living. This Tolkin’s Universe is immense and cohesive, while Peter Jackson took only the heart of it. Of course, he laid stress on special effects – and worked on them just excellent. These scenes of the battles with the hordes of orcs, splendid elven cities, incredible underground realm Moria…

Sure, it’s easier to watch 558 minutes of film trilogy than to read more than 1000 book pages (and it’s absolutely not a fairy-tale, as one can think). But those who had managed to read the LOTR book could have been a bit disappointed by the lack of some plotlines in the movie (the one of Tom Bombadil or The Scouring Of The Shire) as well as changes in some plotlines. The one that comes to mind immediately is a love story of Aragorn and Eowyn, described only by couple sentences in the book and turned into almost affair in the movie (The Lord of the Rings: The Fellowship of the Ring). But sure, the modern cinematography can’t exist without love scenes.

And a small piece of advice for those who decide to read The Lord of the Rings novel after watching the movie – say goodbye to your dreams of a terrific can’t-turn-myself-away-from-it book. But you will enjoy it, without fail.

Our Lord of the Rings summary has some ideas that you can use to write your own paper. It is really significant to know how to write your summary. There are a lot of writing services that can help you with your writing assignment, but BuyEssay.org is the best. Our writer can help you with paper for any subject. There is a team of professional writers who have degrees and experience in academic writing. A writer will follow all your instructions and academic standards while completing your order. He or she will develop a paper you need. Include your requirements in the order form and wait for a great paper!