Example of Essay: The Law Of The Sea

The UN Convention on the Law of the Sea 1982 year is a system-forming document, in which the US was one of the key participants. Ideological priorities and Republican administration foreign policy change became the cause to refuse from ratifying it. Notwithstanding, the US period of nonalignment policy led to the reconsideration of some articles in the additional Agreement of 1994, and to the production of statement and declaration list. 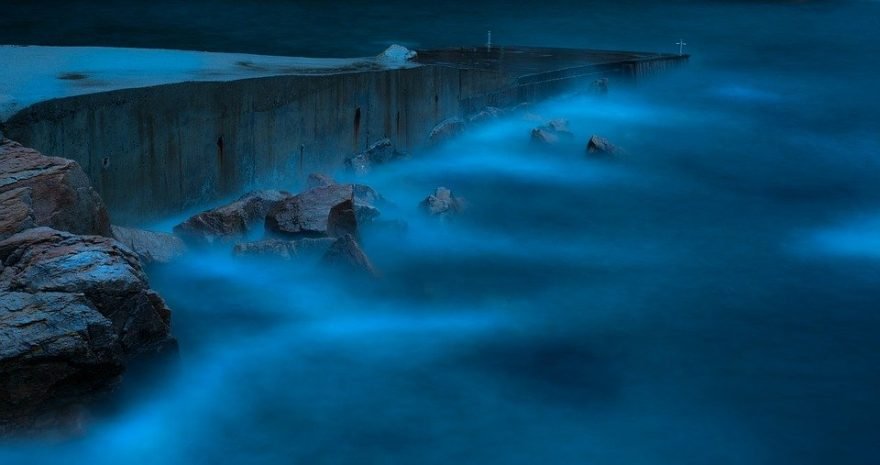 The arrival of the Republican administration of Ronald Reagan and the outset of the neo-conservative revolution caused the solution of global problems to be seen as a menace to national sovereignty.

The reign of the Democratic administration of Bill Clinton became the period of the international political debate. The signing of 29 July 1994 UNCLOS and the Agreement on the implementation of part XI UNCLOS were an attempt to lead the US to global ocean governance. However, it was rejected by the Senate, controlled by Republicans.

The second wave of neo-conservative ideology came in the reign of George Bush the Republican administration. During this period the joining to the UNCLOS should be interpreted negatively. The supply of Russia’s bid to CLCS in December 2001 caused the international “arctic hysteria”, stressing the need to accede to UNCLOS. Only the war in Iraq and an extremely willful policy of Congress supporters made even George.W. Bush distant from the unconditional support of his foreign policy.

When the Obama administration under the theme of global governance continued the analysis of the international maritime law development and issues of state sovereignty, the accession to UNCLOS has been confirmed. However, changing the balance of powers in Congress has not allowed Barack Obama to put the issue on the agenda.

Acceding to UNCLOS for US is not just foreign policy decisions. As one of the initiators of the global ocean regulation system, the United States, due to the collision of universality and isolationist tendencies in their ideological development, faced with a choice. They have been either partially limit sovereignty, bringing sacrifice of new supranational bodies formation, in order to become a leader in the use of oceans space and resources, or else to bet on maximum protection of national interests and sovereignty, while remaining a leader out of limits, provided by the creation of new supranational institutions to manage the global ocean.

This example of essay can help some students to develop their own papers. But your can’t hand it in as an essay written by you. A lot of students have problems with paper writing, but there is a way out – BuyEssay.org. We have a team of professional writers who can deal with any type of paper. There is no risk of ordering on our site – your personal information will be secured and never passed to third parties. If you like our example of essay, you can get the similar paper from us – you just need to mention your requirements and set the deadline. Use our writing service and we will solve your problems!