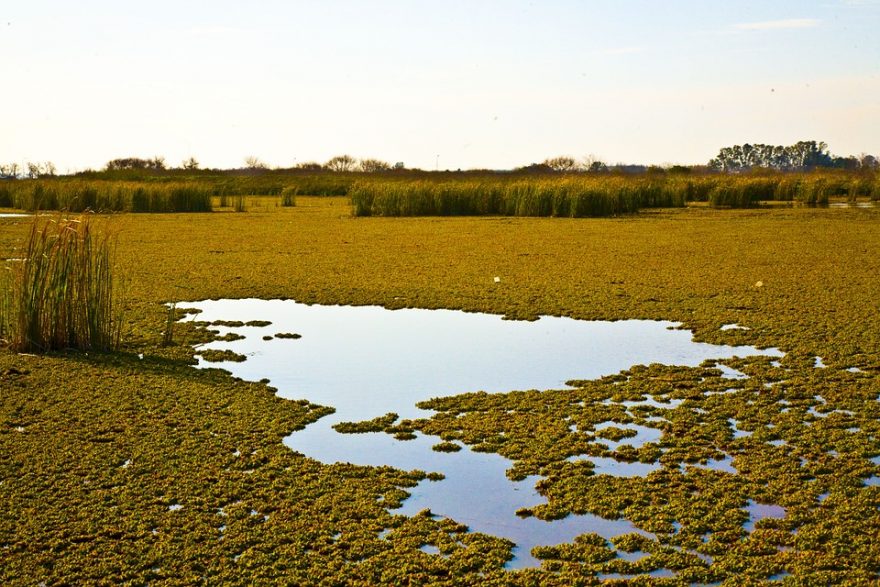 Argentina legislation is based on the principles of European civil law. The judge makes a decision, regardless of the arguments of the parties on the laws relating to the case. The judge is obliged to justify his decision. This justification can be placed in the law, court decisions, or other additional sources of law, such as customs, opinions of scientists, as well as general principles of law. In Argentina, you often can see references to court decisions of other countries as an additional argument of the judge. The use of foreign law in the argentinean legal proceedings happened quite often, especially in matters of constitutional law. In the words of Jonathan Miller (1997): “…the nineteenth century experience of Argentina with the U.S. Constitution shows that not only may rules from transplanted constitutional models take root, but that such rules may enjoy extra authority because of the prestige of the foreign model.”

Processes of integration and expansion of relations between states, international issues and socio-political changes significantly affect the process of judicial decision-making. At the moment, the judicial decisions are often made on the basis of precedents in the law of another states.

The legal system often lags behind social and political change because of the slowness of legislative bodies, barriers of certain interest groups to changes, or due to the fact that the legislative process is complicated and slow. Due to the imperfection of the national legislation the judge of Argentina often relies on decisions of foreign courts. Thus foreign judgments may be taken as an argument in the domestic proceedings only if the circumstances of the case are the same.

If you like our law essay, check out also other samples on our site. They will help you with your own writing. If you don’t know how to deal with your paper, there is an effective way out – ordering on BuyEssay.org. With our help, you can forget about the risk of getting a low grade. If you have any questions about your order, you can contact a writer via chat and ask him whatever you like. Our writers can deal with different types of papers. You just need to place an order mentioning your requirements, and setting the deadline. Become successful in your studies with our writing help!