The Contribution of Feminism to Our Understanding of Society 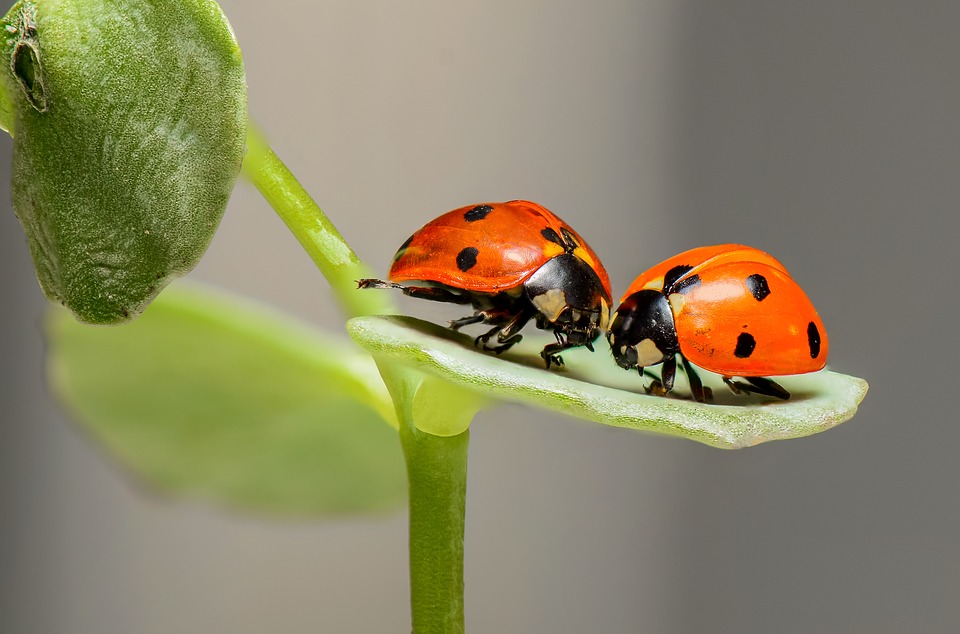 There are three prominent feminist theoretical perspectives in feminist thought which have contributed to our understanding of society. These include liberal feminism, social feminism and radical feminism. Liberal feminism explains how society oppresses women by depriving them of their civil rights and equal opportunities and how they are confined within social roles based on their sex. As a result, liberal feminism offers suggestions to overcome such social issues that women encounter and hence abolish sexist discrimination to allow them to achieve their full potential like men. For this purpose, liberal feminism highlights the importance of social and legal reform to ensure that women have access to the socio-economic system without discrimination based on sex, race or class.

The role of education and its influence on society is also emphasized by liberal feminism calling for the re-education of the public in terms of the sex role socialization process in order to achieve more liberated and more egalitarian gender relations.

Social feminism unravels how society oppresses women through a combination of the capitalist system that is based on class inequities and the patriarchal system that is grounded in gender biases. Therefore, women suffer from labour exploitation and underpayment in the marketplace, and labour in the home for which they receive no payment. In this regard, social feminism behoves the society to abolish capitalism and patriarchy in order to put an end to women’s oppression. While liberal feminism sees improvement in women’s status in society through reforms, social feminism advocates revolutionary societal changes.

According to radical feminism, the subordinate status of women in society is the result of a male culture that defines women’s sphere of life which is constricted to sexual and procreative relations in the home. Thus, radical feminism draws attention to society’s basic structure and questions its existing organization. According to this theoretical perspective, the end of women’s oppression is contingent on redefining social relations (Freeman, 1987). Blackmore’s (1999) study of female principals in the state of Victoria exemplifies a social feminist stance whereof the author argued how they are emotionally exploited by a highly marketized education system that is indifferent to social justice and equity issues.

Some students use our gender equality essay as a sample to write their own papers. But don’t hand it in as your own essay. If you want to receive a high-quality paper, leave an order on BuyEssay.org. In case you don’t want to write a poor gender equality essay, leave it to a professional writer. Our writers provide customers only with unique papers. Students remain satisfied with our service – that’s why they come back to us again and again. We are known as writing service that do everything to satisfy customers’ needs. Use our site to get the highest grades!