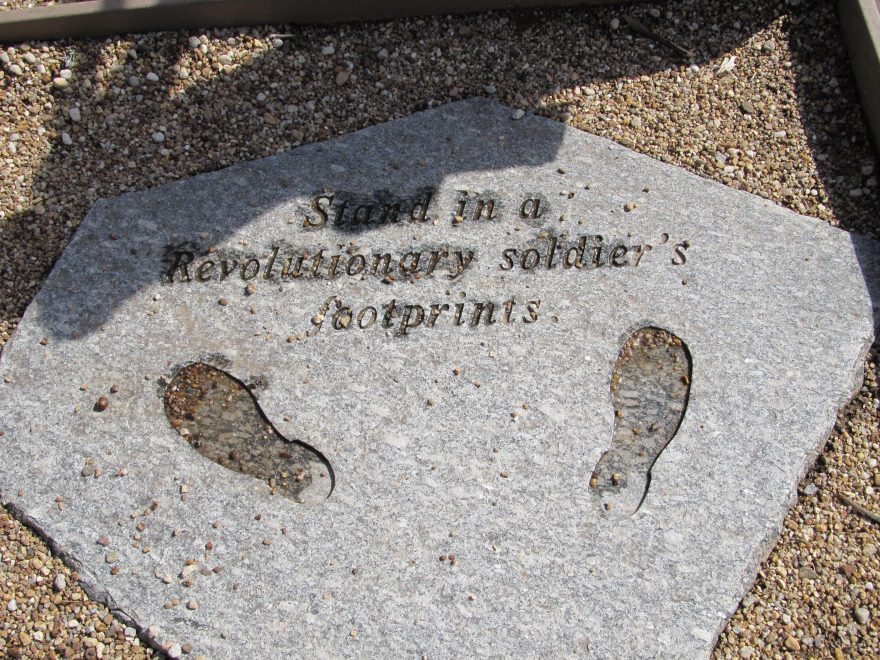 Since historical times, flags have been used by nations across the globe to represent the views of the populations about various concerns. Flags have symbolic meanings that convey the beliefs and values of individuals that they represent. To enhance harmonic co-existence and ensure sustainability of these important national symbols, it is vitally important for the developers and framers of the flags to have a unified understanding of the meaning of the respective flags. Besides being used by the national army, the states adopted confederate flags and used them for various purposes. Just like other states, South Carolina was among the nations that employed this flag to signify various reasons. However, contradicting positions regarding the significance of the confederate flag led to resistance amongst the populations. While the White factions felt that the flag was an important symbol of heritage, Blacks believed that the flag symbolized racism and social oppression. These contradicting perceptions led to social resistance in the long run. It is against this background that this paper provides a historical review of the confederate flag in South Carolina. In particular, it details the political concerns surrounding the use of the flag from its inception to its removal. To enhance a harmonic consideration, it begins by underscoring the importance of the flag to this population.

The fact that the placement of the confederation flag on the state capital of South Carolina was controversial cannot be disputed. This culminated in a thirty eight year struggle to have it lowered1. As aforementioned, a flag is an important representation of the beliefs and values of a population. For this reason, its development, framing, and timing need to be in line with the views of the respective populations.

The controversy surrounding the use of the flag in South Carolina can be attributed to omission of important aspects during its framing. Notably, it did not reflect the moral values and perceptions of the entire society. Instead, it placed undue emphasis on the promotion of the purity of European culture2. This led to emergence of social movements to address the concern.

Nonetheless, the reform process had diverse impacts on the social, economic, and legal facets of the society. In future, the framing of such an important social institution should put in consideration important aspects of social inclusion. In particular, such an institution should be consistent with the views, beliefs, values, and perceptions of the entire society.

The decision to fly the flag on the State House Dome was arrived at in 1962 by South Carolina’s legislature3. At this point in time, it was unanimously agreed that the confederate flag was an important symbol that recognized the civil war centennial. However, by 1978, there emerged differing public views regarding the significance of this flag. As such, the anti flag factions presented their proposals to lower the flag.

Initially, these were turned down by the legislature. Opponents of this flag at this point in time largely comprised of persons of the African descent. They felt that the flag was used by the Whites to symbolize their power and promote racist practices. In addition, they believed that the flag was a symbol of oppression that undermined the freedom of certain factions of the society. According to Prince, the flag was closely associated with racism, prejudice and slavery.

For this reason, opponents believed that it promoted racial discrimination and intimidation of the African minorities. This was further compounded by the recognition that the flag was placed on the state capital. Raising the flag on this building compromised harmonic living. It is because the flag promoted social inequality in different ways.

The organizations that supported the flying of the flag comprised of the South Carolina Chapter of the Council of Conservative Citizens (CCC), the League of the South, racist groups, and Ku Klux Klan (KKK). According to them, the flag needed to be protected because it symbolized their culture as well as national heritage. They believed that this symbol was instrumental in promoting the culture of South Carolina and accused their counterparts of attacking important national symbols.

The proponents took immense steps to compromise the efforts that were being made by their opposing counterparts to lower the flag. The chairperson of CCC took practical steps to write an open letter. In this, she accused the state legislators, young blacks and communist groups that supported the move of destroying the culture of the southerners.

According to the KKK, the confederate flag was an important symbol of White Christian principles6. By lowering it down, relative values and virtues would be eroded. To counter the attacks of the opponents, these organizations held rallies to educate the masses about the importance of the flag. In these, they maintained that the flag promoted idyllic national values that were reflective of the culture and traditions and purity of the Europeans.

To promote their efforts, KKK collaborated with racist groups. This according to Prince had a counterproductive effect on the efforts of the league and the CCC7. Arguably, the KKK placed undue emphasis on the concept of race and hence downplayed the important aspect of cultural and heritage.

The opposing groups held nationwide activist groups since 1983. By 1987, a significant percentage of the South Carolina population opposed the use of this controversial flag. Apart from individuals, certain politicians as well as civil society groups were opposed to the position of the flag. Thus activism for its removal increased in the 1990s. In 1993, the concern was raised by the then state Attorney General. According to him, the flying of the flag on the state capital building was illegal.

This is because it furthered racist views that were contradictory to the constitutional provisions. He argued that the budget and control board had the ability to order its removal. However, the chair of this board dismissed the proposition and considered it impossible. In 1994, the African American ministers reported their move to engage in an economic boycott in order to compel the government to lower the flag.

These efforts were supported by the NAACP leader who also announced that his group would implement economic sanctions against this state in a bid to push for the removal of the flag. According to Coski, NAACP’s boycott played an instrumental role in pressuring the government to address this controversial concern…

Don’t try to present our history essay example as your own paper. Be sure that your know how to write your paper. If not, try BuyEssay.org as your helper. Our writers are knowledgeable in different subjects and have experience in academic writing. Include your requirements in the order form, set the deadline. After you receive a completed paper from us, and don’t like something in it, you can use free revisions. Even if you paper is due tomorrow, our writers can deal with it. You can spend your time as you want, while our writer is completing your order. Become a successful student with our help!