Do you agree with the statement that the TV show “16 and pregnant” promotes teen pregnancy? 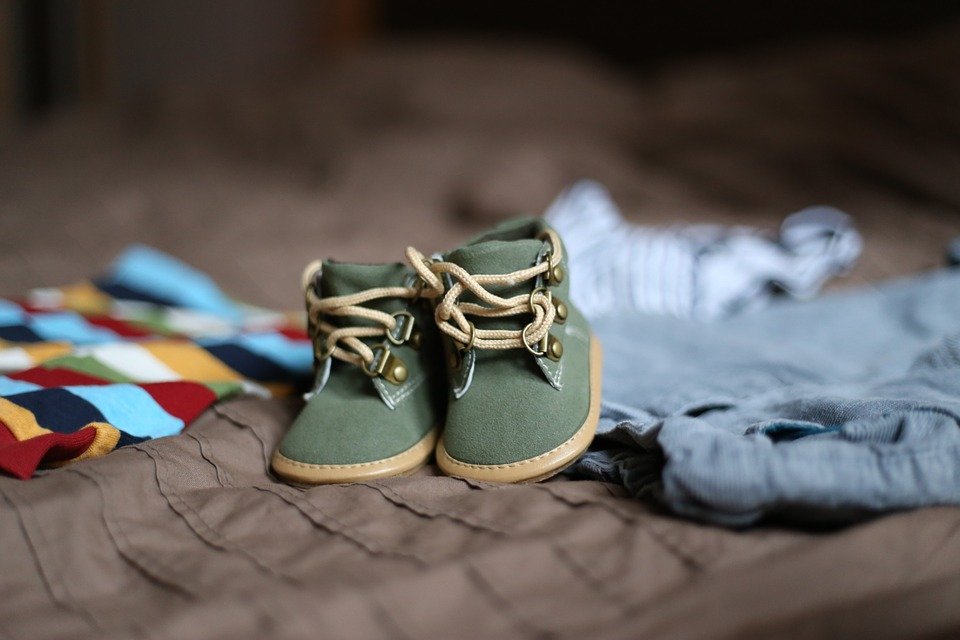 “16 and Pregnant” Does not Show Sexual Acts

According to Wright (2011), a TV show can cause negative or inappropriate sexual behaviour if it presents or glamorizes sexual acts.  For example, a TV show that shows nudity will most likely promote inappropriate sexual behaviour. “16 and Pregnant,” however, televises none of such things. In fact, this TV show is a documentary series which highlights the difficulties in the lives of pregnant teenagers.

“16 and Pregnant” Inform Parents and Teenagers

The study of Kearny & Levine (2014) supports this view about the intended aim of “16 and Pregnant.” The study focused on determining whether the TV show encourages teenagers to avoid teenage pregnancy by using contraceptives, and if it encourages them to become responsible parents in the future. The study used the social media, specifically Twitter and Google Trends, to look into the changes in tweets and searches that happen from watching the show.

An increase in the search and tweet about birth control was recorded because of the show. Their findings also points out to a 5.7% decrease in teen births within the 18 month period from the pilot of the show. This study provides strong evidences for this essay’s argument.

What can be drawn from the study of Kearny & Levine is that “16 and Pregnant” serves as a source of information as well as a means for teenagers to become more aware about teenage pregnancy and reproductive health in general. Rickel (1989) points out that watching TV shows could become venues for parents and their children to talk about sex and sexuality. Such discussions could help teenagers let go of their curiosities about sex. Note that curiosity and lack of knowledge about sex are major reasons why teenagers engage in pre-marital sex, which eventually leads to teenage pregnancies.

The information that we get from TV shows could influence our respective sexual behaviours. We should, therefore, be careful in selecting the TV shows that we watch. We must select those that inform us about the real effects of inappropriate or negative sexual behaviours – “16 and Pregnant” is one of such TV shows.

When you are reading through our teen pregnancy essay, you get some ideas on how to write your own paper. There is a rule of using our sample – don’t present it as your essay. However, if you don’t know how to write your paper, you can order it on BuyEssay.org. Use our writing service if you want to avoid risk of getting a low grade. We help students from all over the world. Based on your requirements, the paper you get from us will be unique and well structured. Get benefits of using our writing service! Contact us right now.