The word ‘family’ was originally used to refer to the household servants in late Middle English and across the world this has not changed for many, as family is seen as a line of connected workers whose aim it is to sustain the older generation. 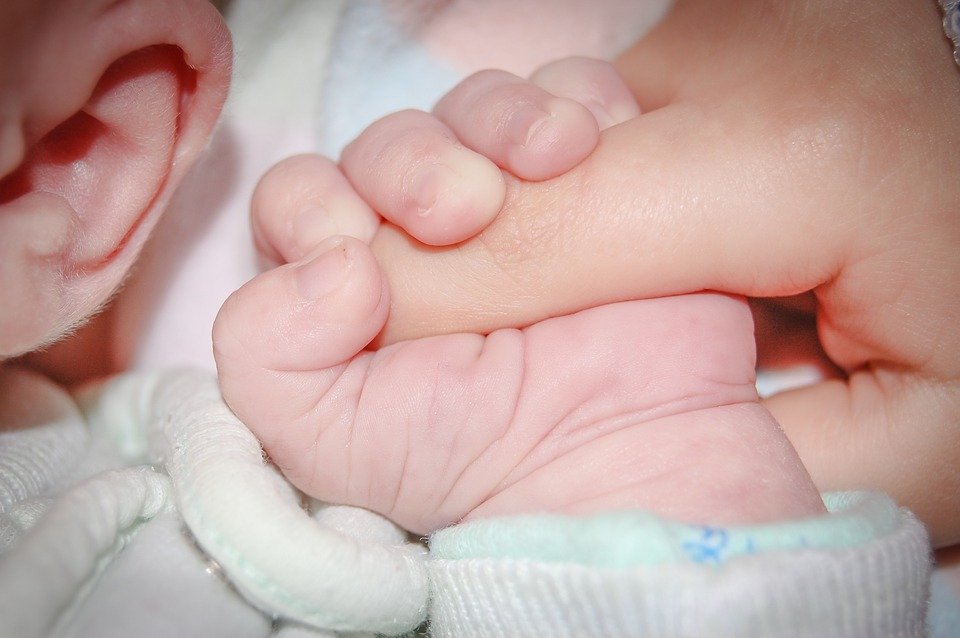 Perhaps most familiar to us is the role of family in the First World, where privileges are more defined and plentiful than those in impoverished settings. Family to the world’s upper class is a support system which surpasses simple physical needs of food and shelter to incorporate emotional fulfilment. The role of the family in this particular ethnic group is in direct correlation to the financial success of that particular region.

In a society where food is not in short supply and people often pay more for a private education, people’s needs are weighted differently. According to Maslow’s Hierarchy of Needs where a being’s needs range from fundamental (psychological and safety) to personal (self-actualization and esteem), having a secure familial situation where love is in abundance and food is all but an assumption, enables one to reach the highest level of fulfilment and fully understand one’s one ambitions and capabilities.

Without a family this is impossible, as according to Maslow, a family is one’s primary destination to meet basic needs of biological love. In a wealthy society most people’s basic needs of food, law, freedom from fear and romantic and platonic relationships are instantly met, creating positive connotations for the role of family as a ‘safety net’ of sorts.

However this is not always the case. While family is considered the base cell of society, in poor ethnic groups this can be done solely out of necessity for survival and action. In poorer regions families are often far larger than simply a nuclear family (parents and children) as many generations can live together in biological kinship as each member works towards a social responsibility for the survival of the family. Different family members play different roles which often come before that of satisfying another’s need for love, attention and physical care.

This is done out of necessity as basic amenities are hard to come by. The family network concentrates on survival as those who are most physically fit complete laborious tasks to earn money, food or shelter – and most commonly, the upkeep of older, less able-bodied family members. The role of these weaker members can differ, yet it is noted that a majority of the time is spent nourishing the wellbeing of the infant family members in the hopes that they will grow strong and capable of maintaining an older familial generation in time.

It is due to this that most families of less privileged ethnic groups have double or triple the number of children as that of families in the First World, as it is a reality that some children will not survive without the basic needs of food and shelter to adulthood and thus will not be useful for continuing the labor necessary to uphold each family. The Total Fertility Rate, the number of children birthed by each woman in a family, differs dramatically from country to country.

For example, in the United Kingdom it is expected that there will be an average of one to two children per family. This contrasts heavily with that of certain African countries such as Somalia where seven to eight children are expected to be born per family. It is important to note that the average family income in Somalia caps to nearly six hundred US dollars annually, where as that of a UK family is nearly twenty six thousand US dollars annually.

It can be concluded that the role of family differs dramatically between different ethnic groups as many encourage and discourage different characteristics such as that of uniqueness and interdependency. Due to this it can be difficult to make assumptions about family dynamics in different ethnic groups as there are a variety of familial configurations which are ever changing depending on the supply of our most basic human needs.

Family is important in the life of every person. If you don’t have enough time to communicate with your relatives because of studying, give a part of your work to us. BuyEssay.org is a writing service that helps students to complete their tasks on time. Do you like our family essay sample? This is an example of the type of paper that we are capable of completing for you. The vast experience and high qualifications of our writers allows them to create top-notch papers. Our family essay sample can’t be used as your own work even if you have the same topic, because you will most likely fail from plagiarism. Instead, you can make an order on BuyEssay.org right now and feel free from your burden!